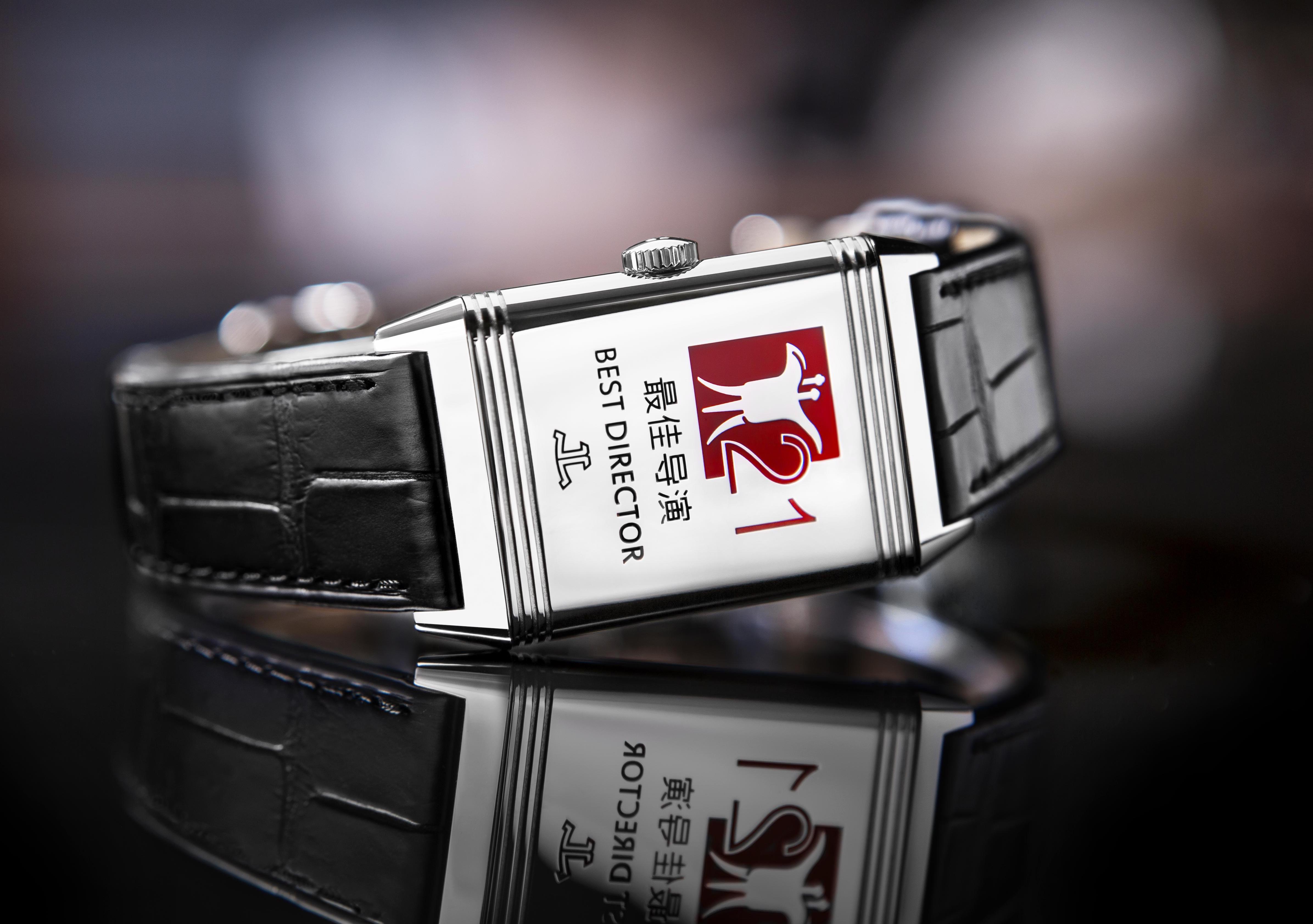 During the opening of the Shanghai International Film Festival, Jaeger-LeCoultre will host a gala dinner, at which a charitable auction will be held to contribute to the restoration of classic Chinese films, as well as a themedexhibition that embodies the brand’s spirit at the Expo I-Pavilion. The Jaeger-LeCoultre Glory to the Filmmaker Award, initiated with and for the Venice International Film Festival, will debut in China, honoring pioneer filmmakers who have made breakthroughs in Chinese cinematics. Cinema and Watchmaking share the values of the art of time and the imprint of style. With its pledge of authenticity and long pursuit for fine watchmaking at heart, Jaeger-LeCoultre celebrates its 185th anniversary while paying tribute to the art of filmmaking. Yet again, guests from all over the world will gather in Shanghai, to witness this memorable reunion. 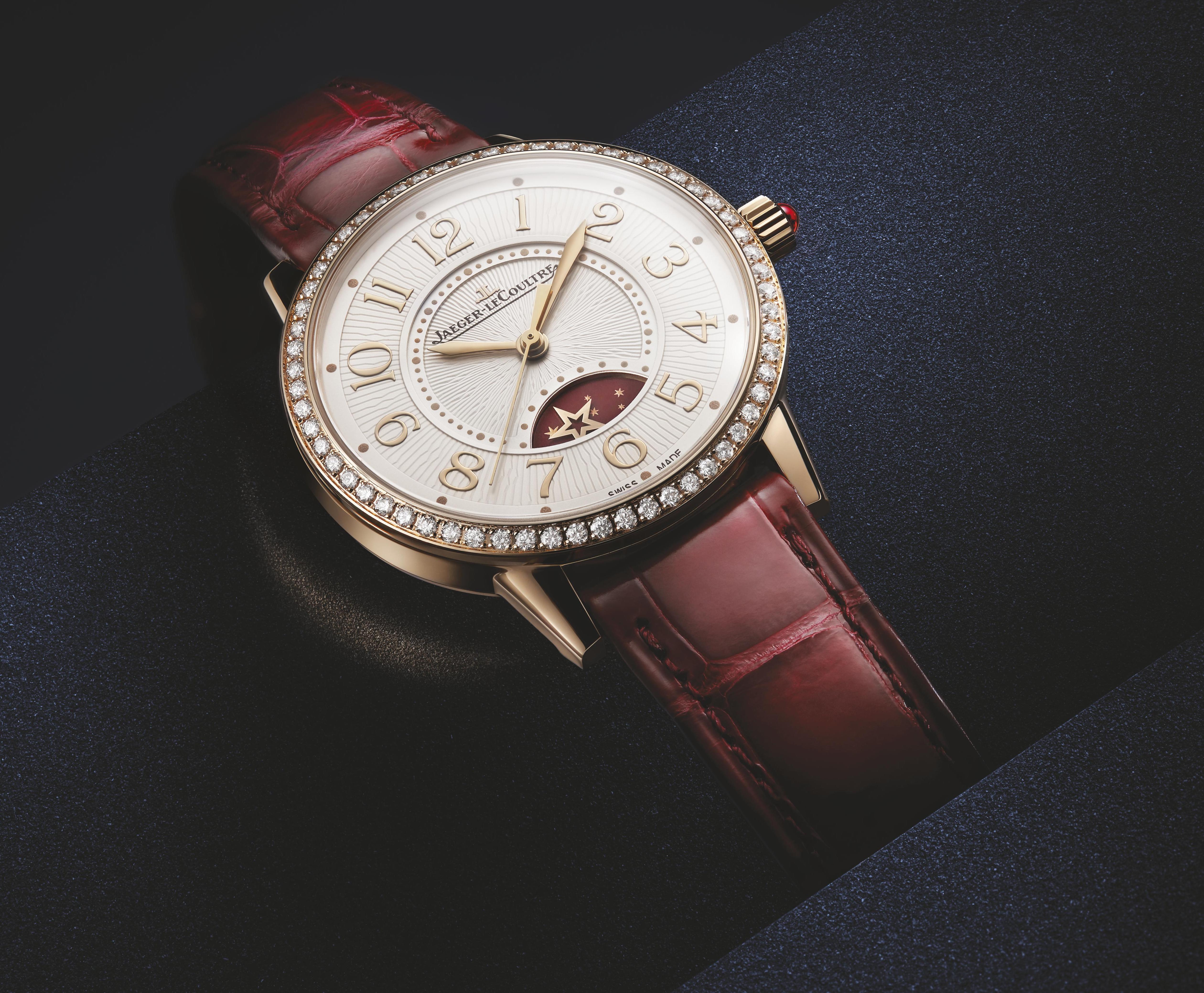 The 21st Shanghai International Film Festival joyfully coincides with the 185th anniversary of Jaeger-LeCoultre. The endearing partnership endows this occasion with even greater significance. Unique savoir-faire and craftsmanship is the true faith coming from the heart of Jaeger-LeCoultre, which expands from fine watchmaking to an even greater world. Filmmakers tell a story through the lens, while watchmakers tell their story through their beloved creations: the story of the origin, history, specialty and culture of the brand. Moreover, greater stories are transferred from the wearer to their precious timepieces. At the 15th Shanghai International Film Festival 6 years ago, Jaeger-LeCoultre launched the Rendez-Vous collection. This year, the Rendez-Vous Night & Day Tribute to Cinema, created for this unique anniversary, will make its appearance at the exhibition during the festival. The Rendez-Vous Night & Day Tribute to Cinema is a limited edition of only 100 pieces comprised of a rose gold case set with diamonds. The elegant white dial highlighted with a dash of red at the Night & Day indicator, a replica of tender lights caressing your wrist. The timepiece not only manifests the fine watchmaking craftsmanship but perfectly incarnates femininity. 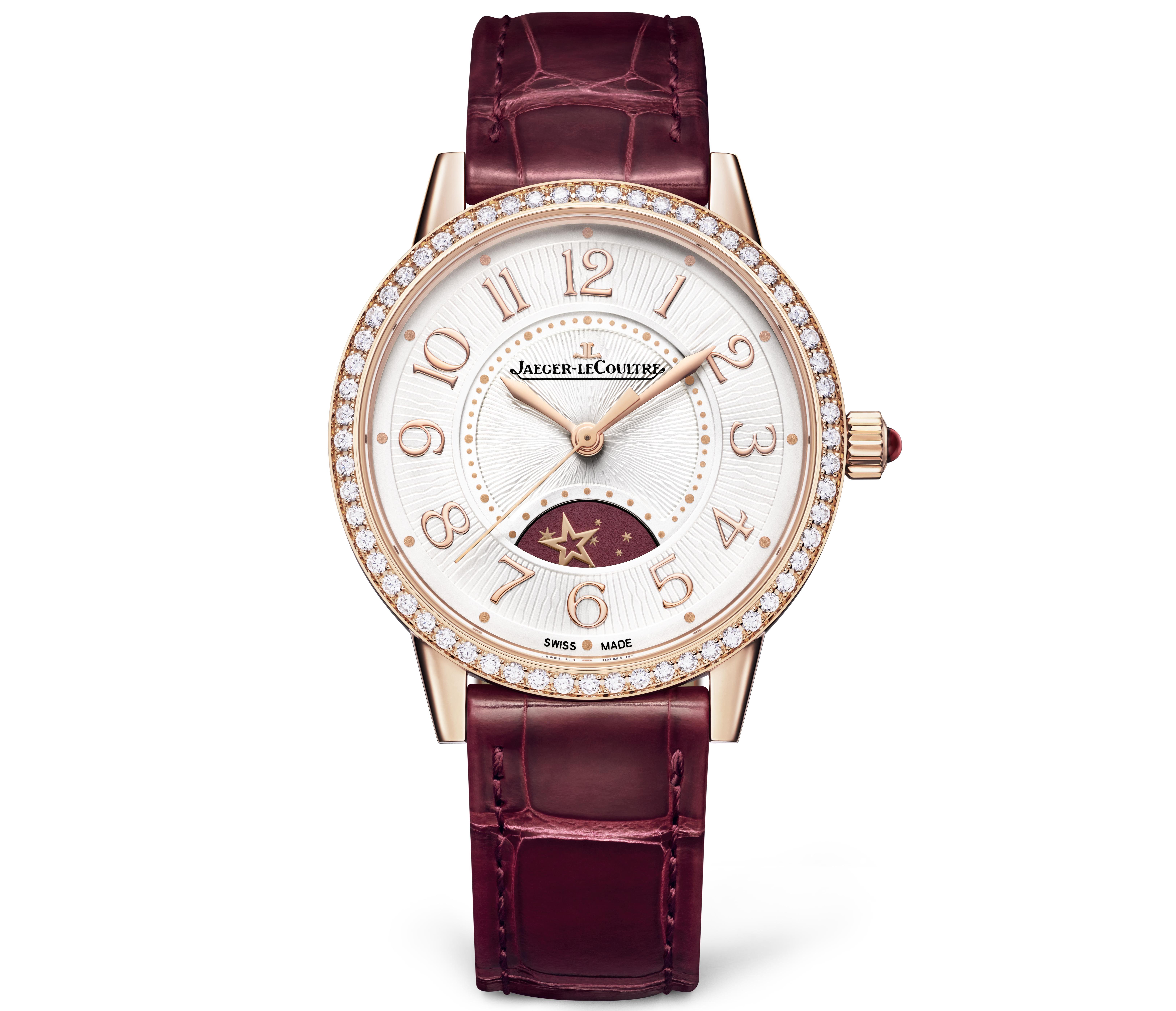 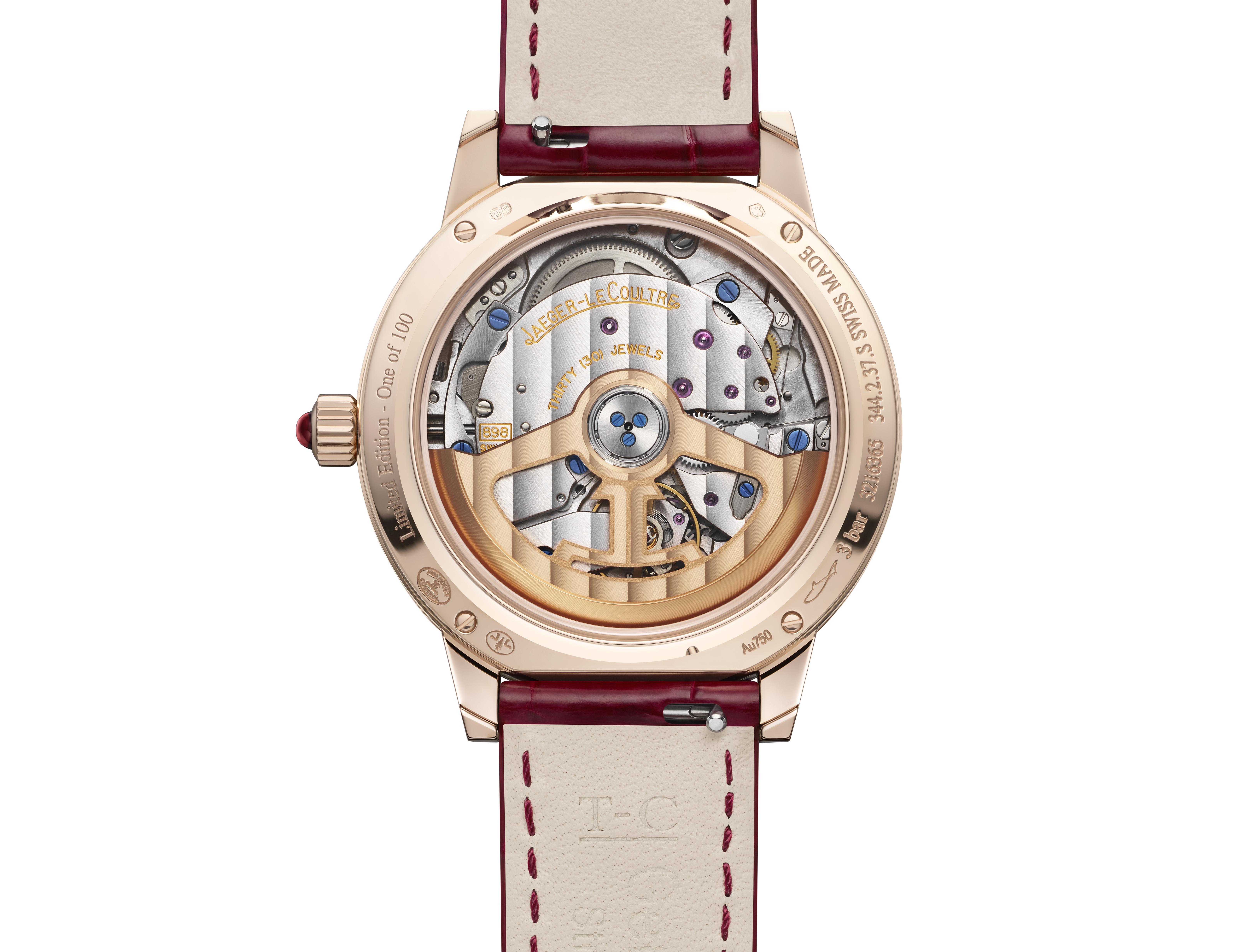 At the exhibition, guests will also have the chance to appreciate the brands’ new collection Jaeger-LeCoultre Polaris, together with the Master and Reverso collections. Antique pieces and fine jewelry watches have traveled all the way from the Manufacture in the Vallée de Joux, Switzerland, and are destined to kindle the light at the exhibition even brighter. Watchmakers will take the central stage at the exhibition and demonstrate their expertise and techniques. The artisanship of Jaeger-LeCoultre watchmakers share the same tranquility and subtlety of the Vallée de Joux, where the Manufacture resides since 1833. Inside the Manufacture, a world committed to precision and complication, runs with humbleness and order. It is the place that bears more than 400 patents and 1200 manufacture movements, engraving glorious moments in the history of watchmaking. In Shanghai today, the 185 years of Jaeger-LeCoultre craftsmanship shines through. 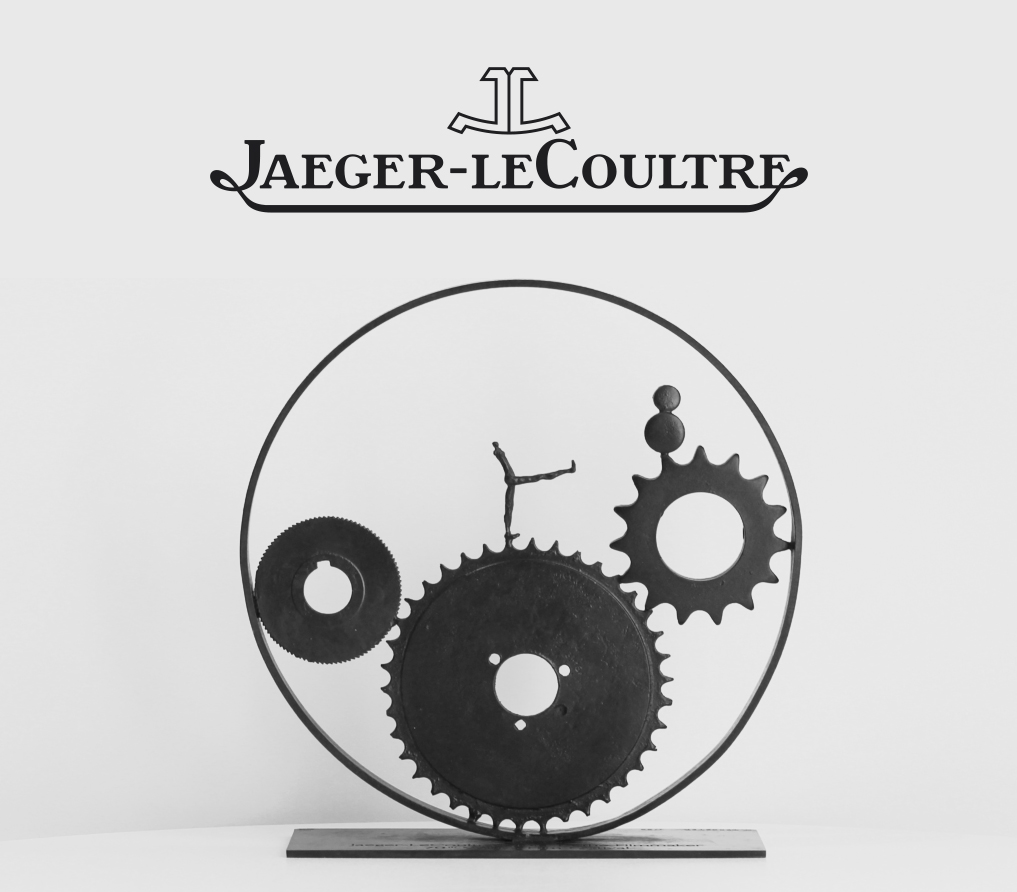 For almost a decade, Jaeger-LeCoultre has worked closely with the most prestigious film festivals around the world. Paying tribute to talented creative minds in the world of filmmaking, Jaeger-LeCoultre initiated the Glory to the Filmmaker Award for and with the Venice International Film Festival to honor artists that “made tremendous contribution to the development of contemporary filmmaking.” Renowned filmmakers such as Takeshi Kitano,Sylvester Stallone, Al Pacino have been honored with this prestigious award at the previous editions of Venice International Film Festival. In 2018, the Jaeger-LeCoultre Glory to the Filmmaker Award makes its appearance at the Shanghai International Film Festival for the very first time to support the development of the Chinese film industry, honoring craftsmanship and savoir-faire. It marks the filmmaker’s extraordinary achievements in filmmaking and symbolizes the shared value and vision with the Jaeger-LeCoultre brand: time may fly but true classics never fade. Creativity is what makes it all live on.