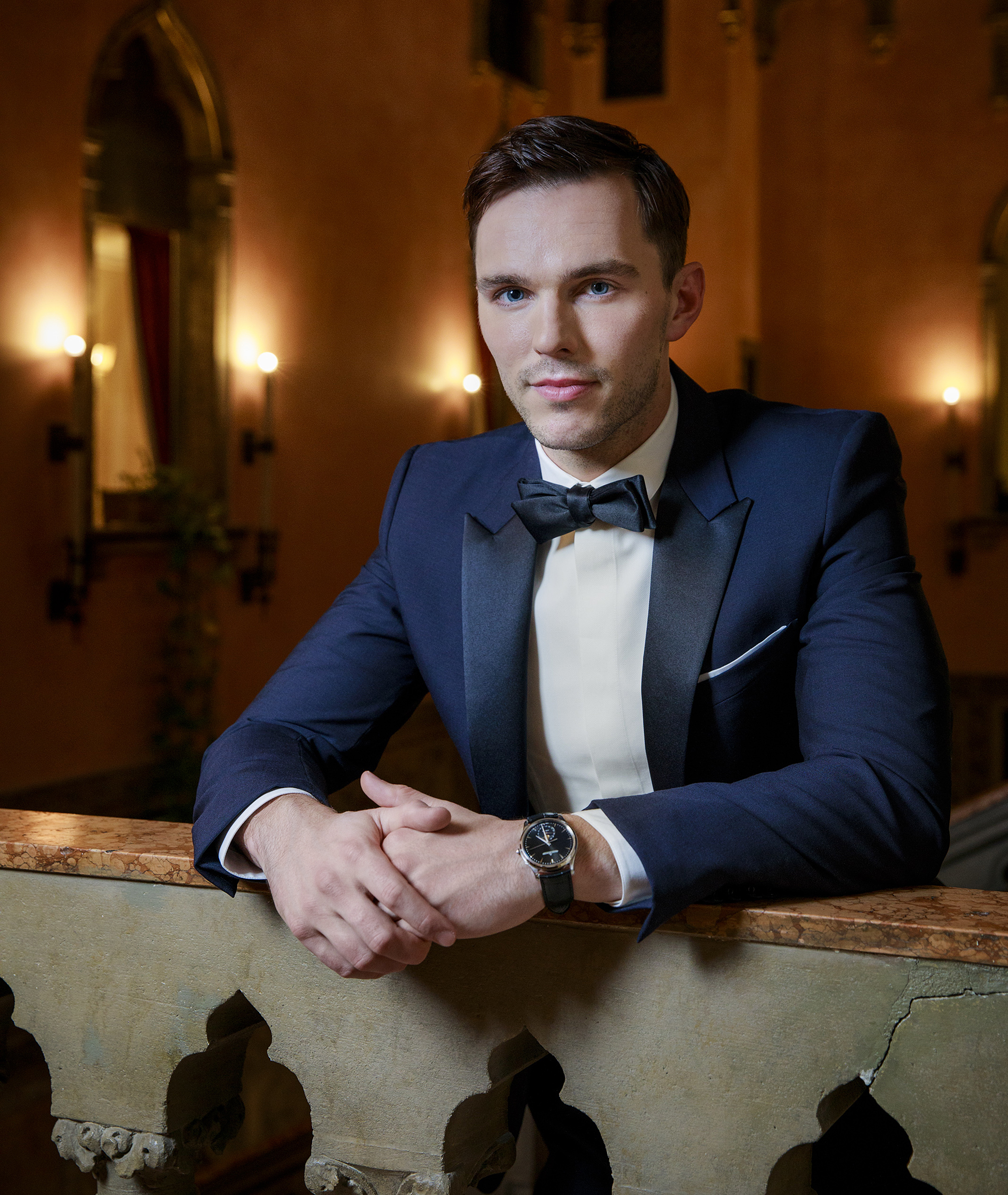 Jaeger-LeCoultre is thrilled to welcome the British actors Nicholas Hoult and Daniel Bruehl to SIHH 2019, where they will experience ‘The Art of Precision’. 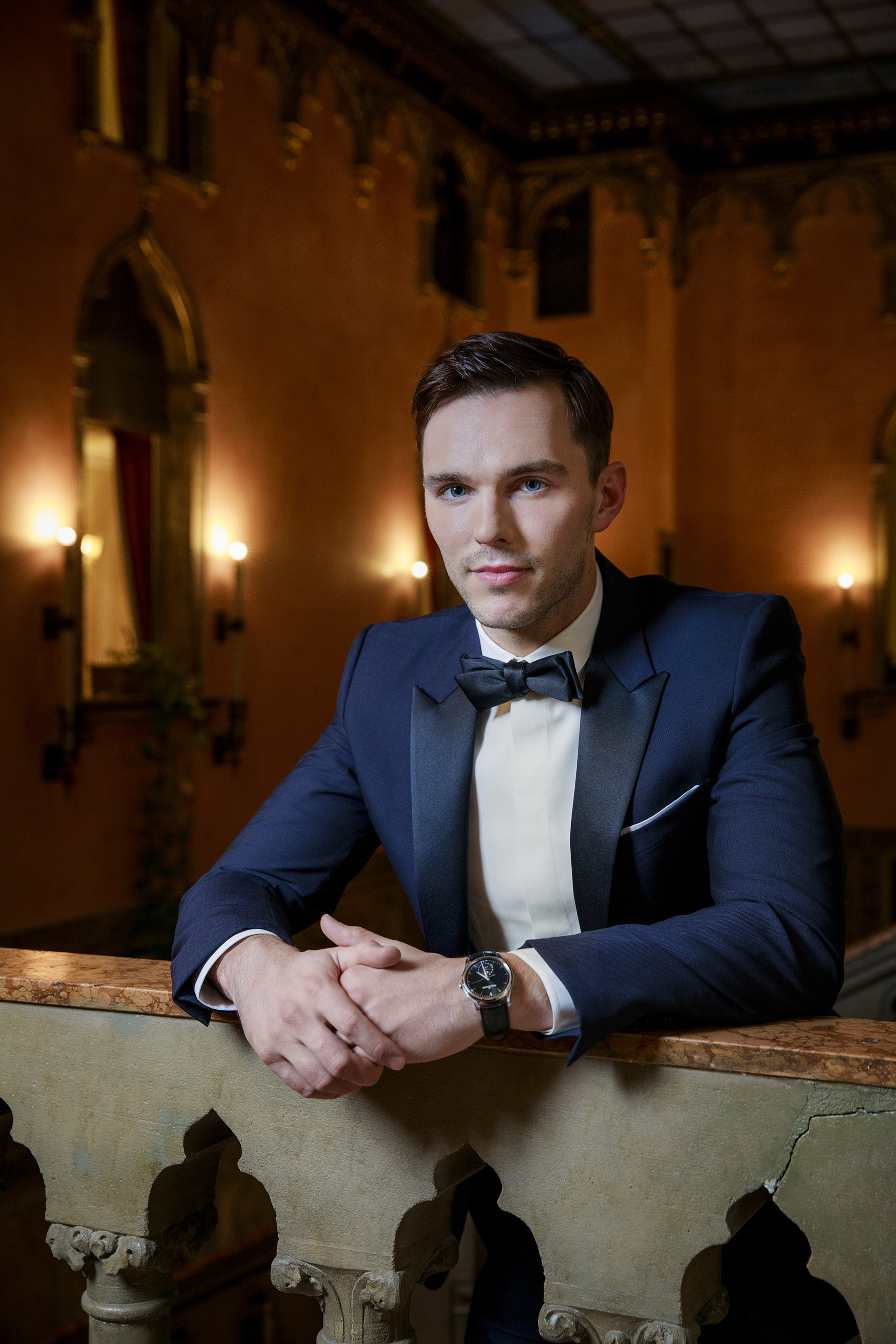 Nicholas will also have the opportunity to visit the Jaeger-LeCoultre Manufacture in Le Sentier, in the heart of the Vallée de Joux, Switzerland. He will discover the workshops of the Grande Maison, including the Watchmaking Specialties workshop, the Rares Handcrafts (Métiers Rares) and the Atmos workshops, and witness the 180 skills of the master artisans.

Within the Watchmaking Specialties workshop, the place where Complication and High Complication movements are assembled, he will have a chance to talk with Jaeger-LeCoultre’s master-watchmakers about the specific characteristics of assembling the movements driving the High Complication pieces of the Brand, including the SIHH 2019 novelties.

As an official partner of the Venice International Film Festival, Jaeger-LeCoultre had the pleasure to meet Nicholas in Venice in 2015, and to dress him with a Jaeger-LeCoultre timepiece on the red carpet before the screening of EQUALS directed by Drake Doremus.

At the 2018 Venice International Film Festival, Jaeger-LeCoultre dressed Nicholas for the red carpet and screening of THE FAVOURITE, directed by Yorgos Lanthimos, with an elegant Master Ultra-Thin Moon.

The film was nominated for the Best Motion Picture – Musical or Comedy category at the 2019 Golden Globes. 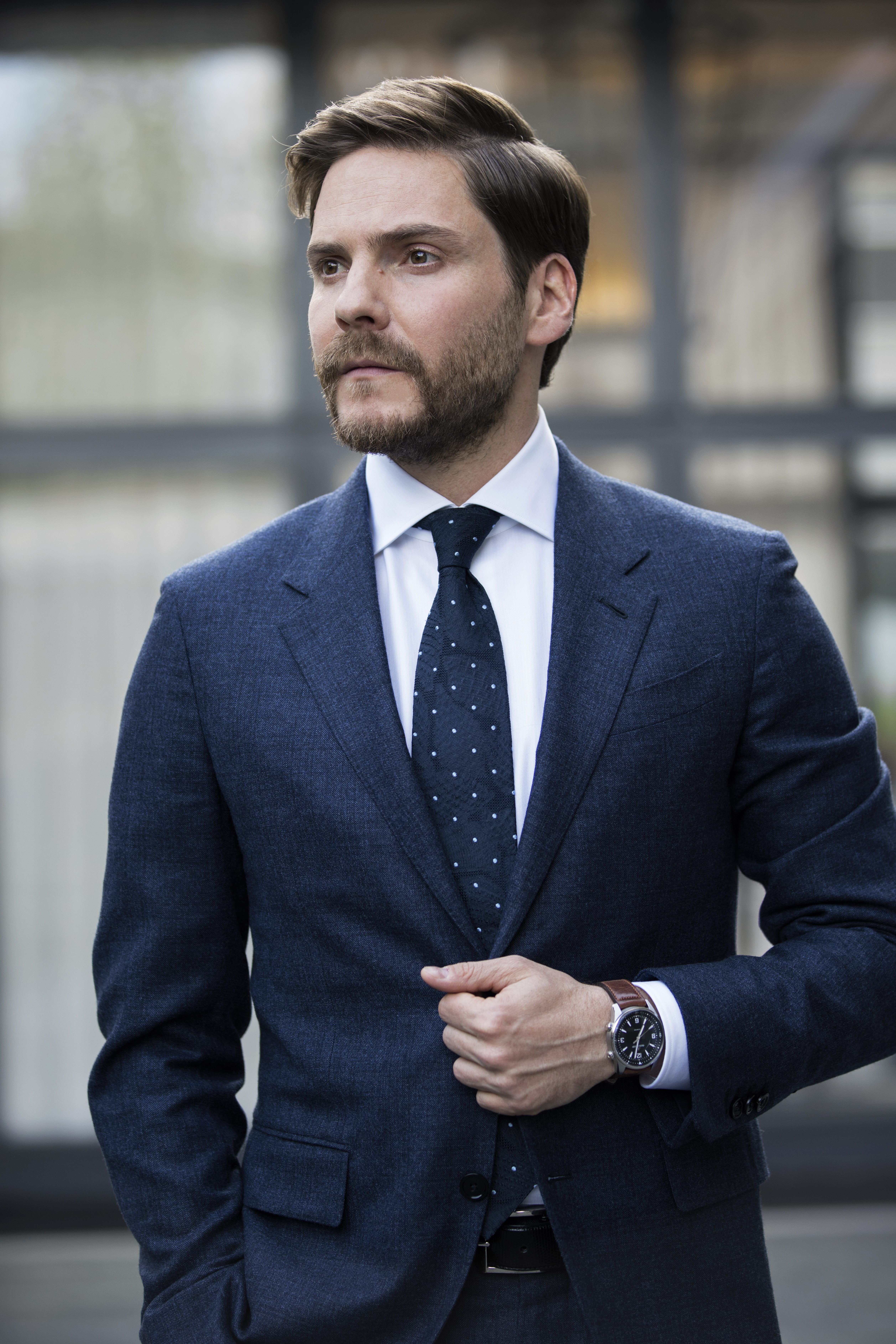 A few years ago, Daniel had the pleasure to visit the Jaeger-LeCoultre Manufacture in the heart of the Vallée de Joux, Switzerland. He was impressed by the savoir-faire of the Grande Maison’s master artisans, especially in the Rares Handcrafts and High Complication workshops.

Jaeger-LeCoultre also welcomed Daniel at their Gala Dinner to celebrate the Art of Filmmaking at the Venice International Film Festival in 2015, 2016 and 2018.

In 2018, Daniel attended the Jaeger-LeCoultre Polaris launch event in Zurich, Switzerland. He said “this wonderful watch is inspired by an iconic diving watch from the 50’s-60’s, the Memovox, I love the design of it, that cool 60’s look, love it!”.

Recently, Daniel Bruehl was nominated in the category Best Performance by an Actor in a Limited Series or Motion Picture Made for Television at the 2019 Golden Globes.

Jaeger-LeCoultre is proud to congratulate Daniel for his second nomination at the Golden Globes and to welcome him in Geneva for the SIHH 2019.