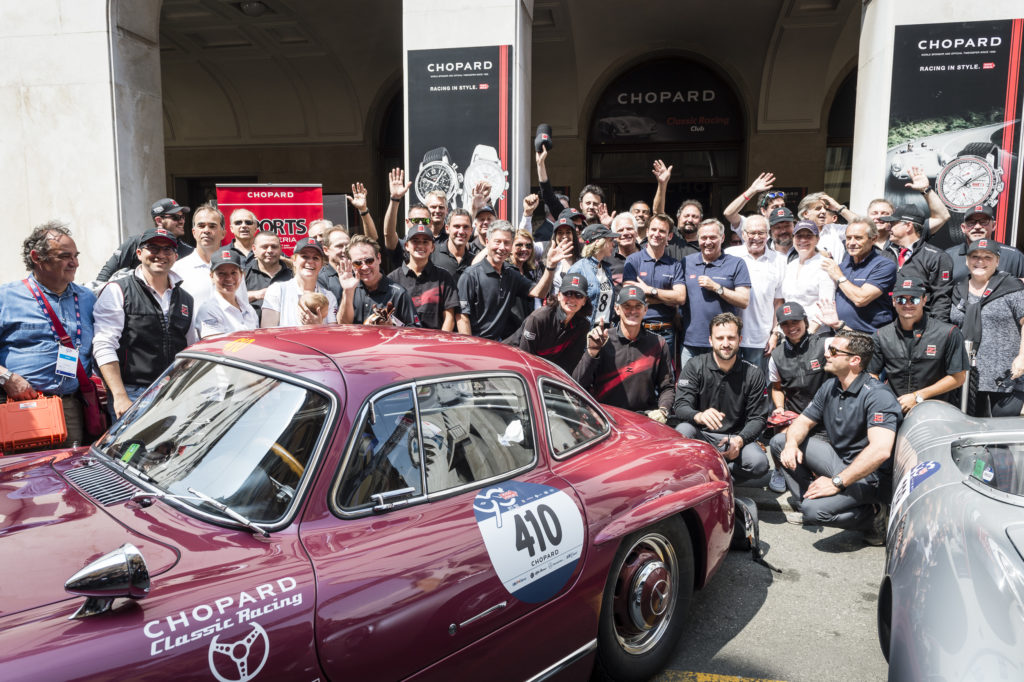 The 35th edition of “la corsa la più bella del mondo” started under a sunny sky. The 440 crews took off from Viale Venezia in Brescia on Thursday, May 18th at 2.30 pm. 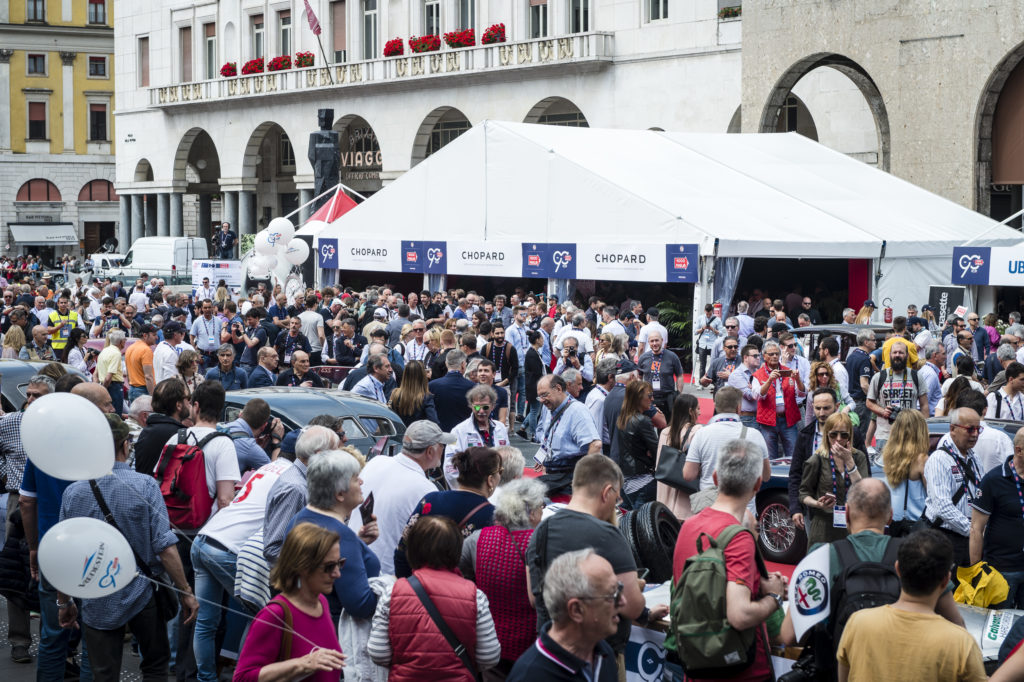 The next three days, they passed through more than 30 cities and towns among Verona, San Marino, Roma, Siena and Parma before heading back to the starting point, the historical ramp on Viale Venezia, in the heart of Brescia. Enthusiastic locals and guests bid the drivers farewell during the first kilometres of the race, thousands of spectators lined the streets of the route and shouted out encouragement to the drivers. Mr Scheufele said: “It’s amazing how passionate the Mille Miglia followers are. They are here for the cars every year. It’s so unique.” Mille Miglia is always a must for car enthusiasts from all over the world welcoming each year new nationalities. Drivers from 36 different nationalities from the 5 continents campaigned for victory in 2017. 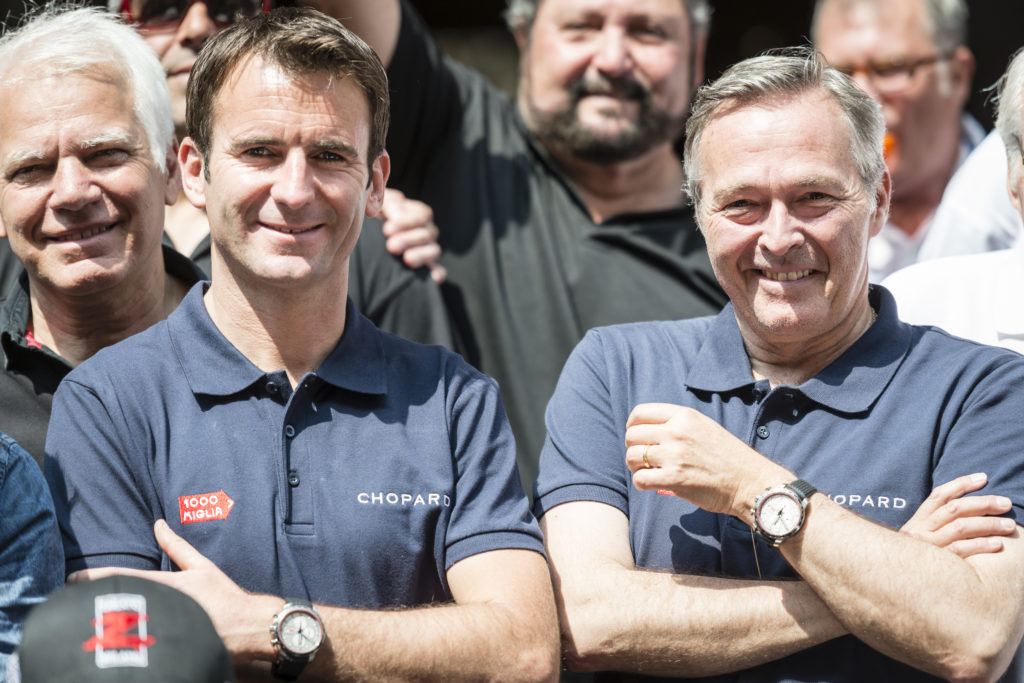 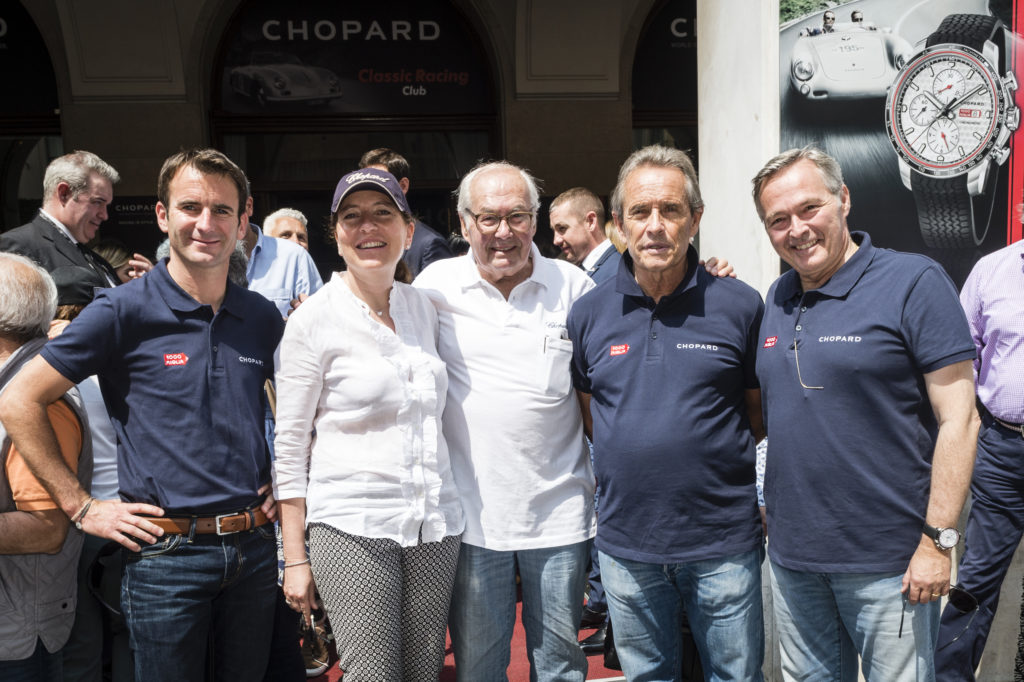 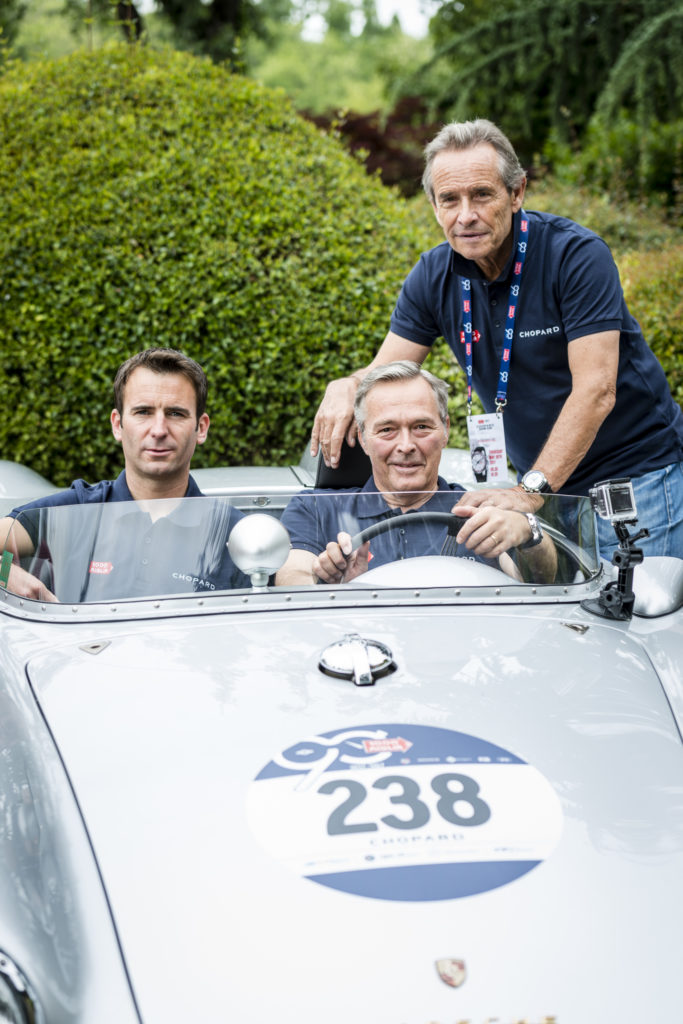 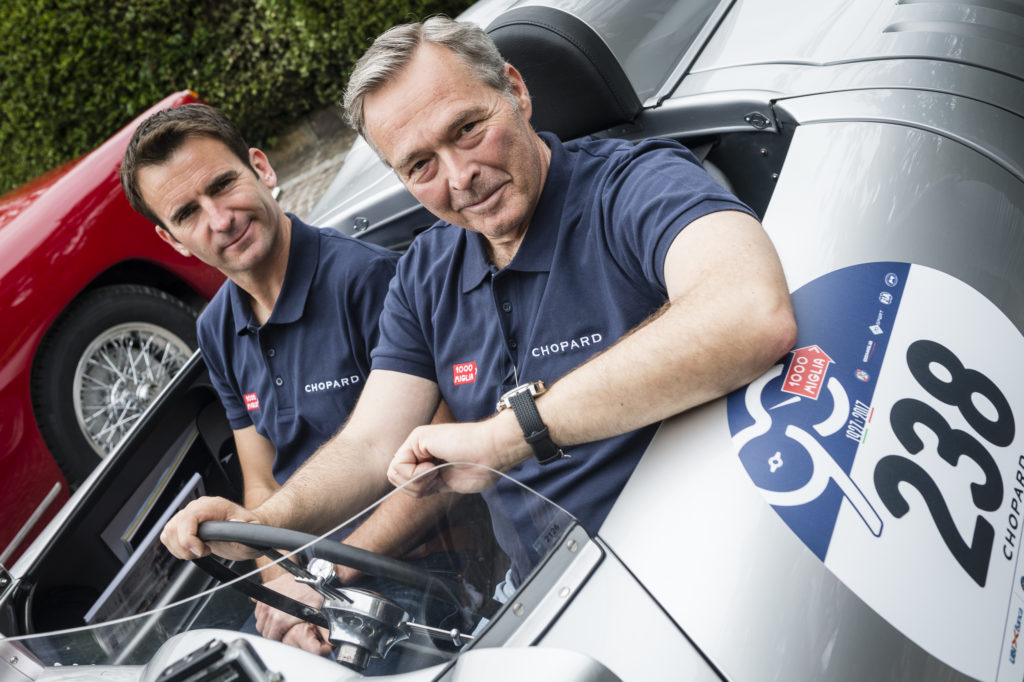 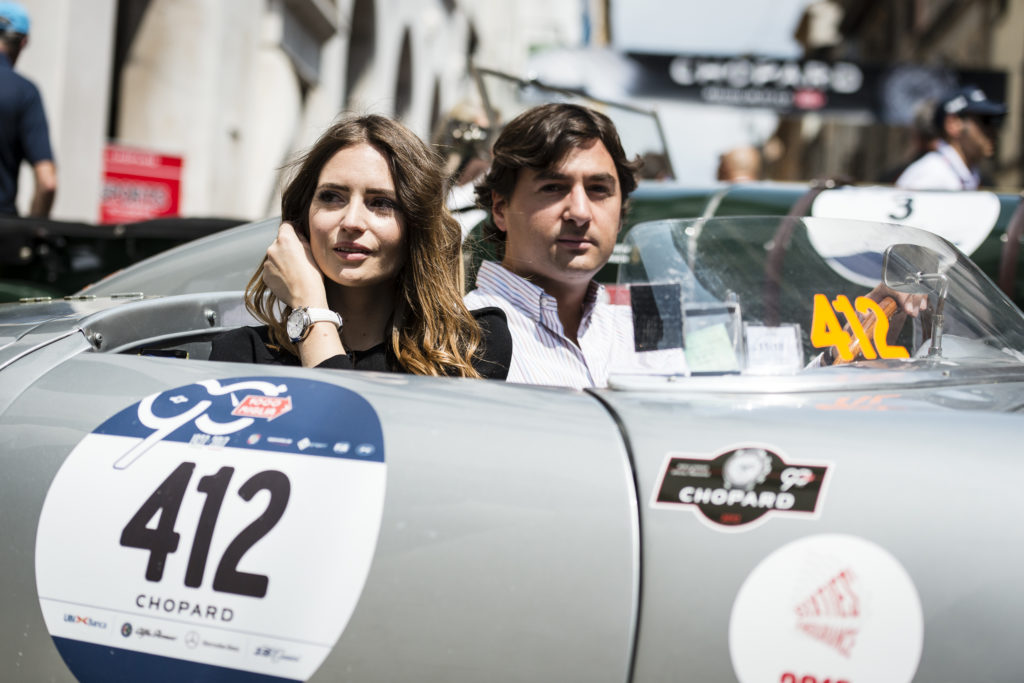 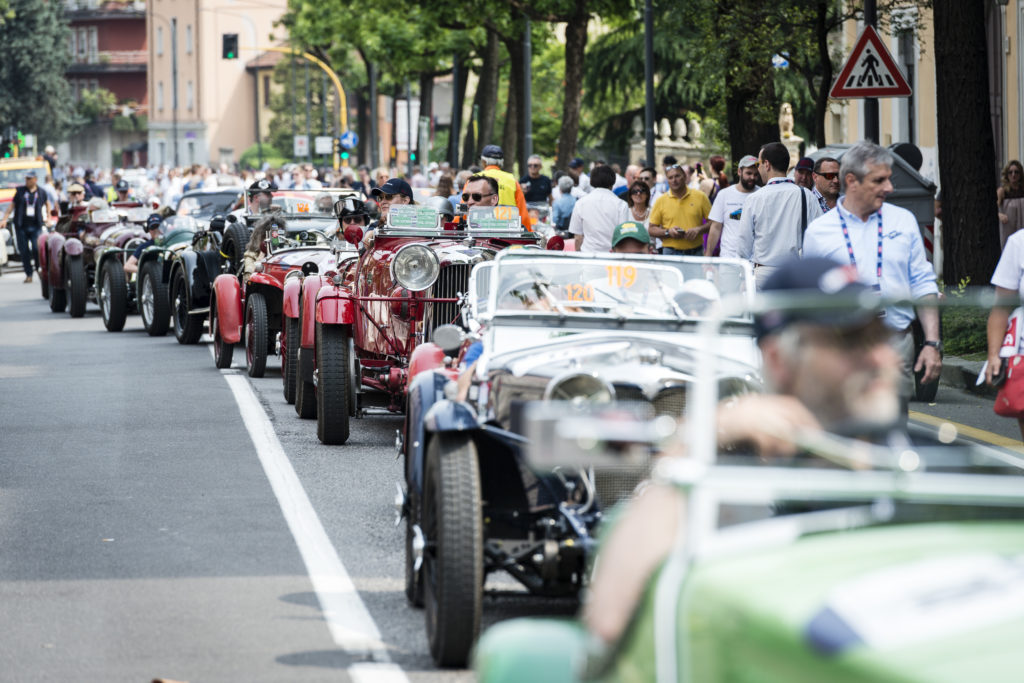 This year again, Karl-Friedrich Scheufele chose to honour Chopard’s partnership with Porsche Motorsport. The legendary driver and friend of the House Jacky Ickx left his seat to the French driver Romain Dumas. He drove with Karl Friedrich Scheufele the Porsche 550A Spyder RS, a loan from the Porsche Museum. The car specially created in 1956 and destined to make its mark on the history of motorsports. “Porsche car and especially the 550 Spyder RS is a very reliable car as well as very fun to drive.” 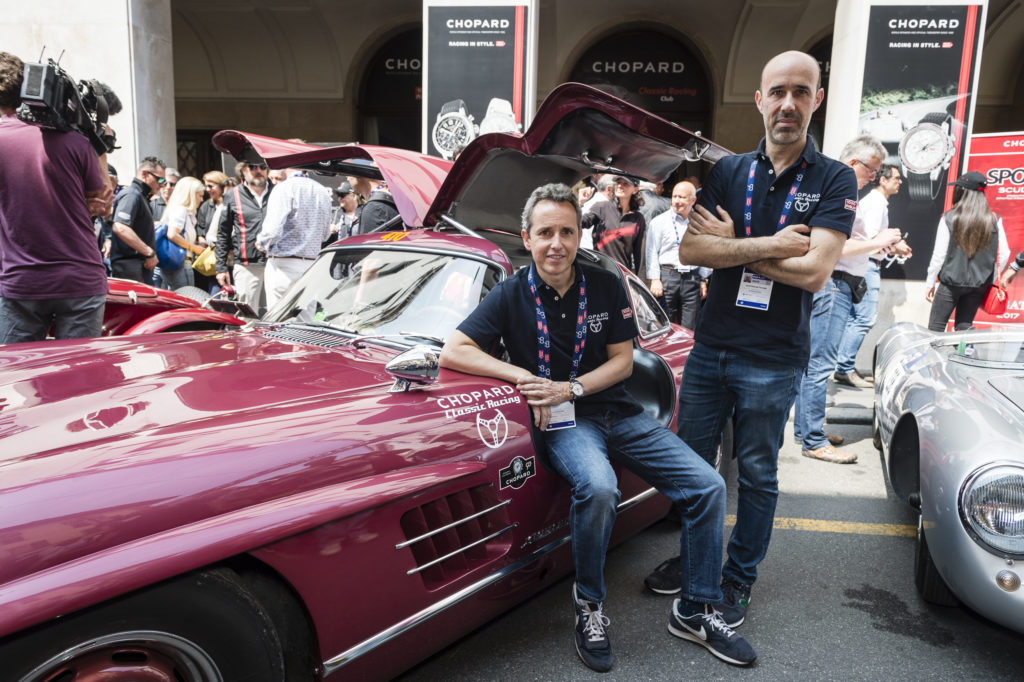 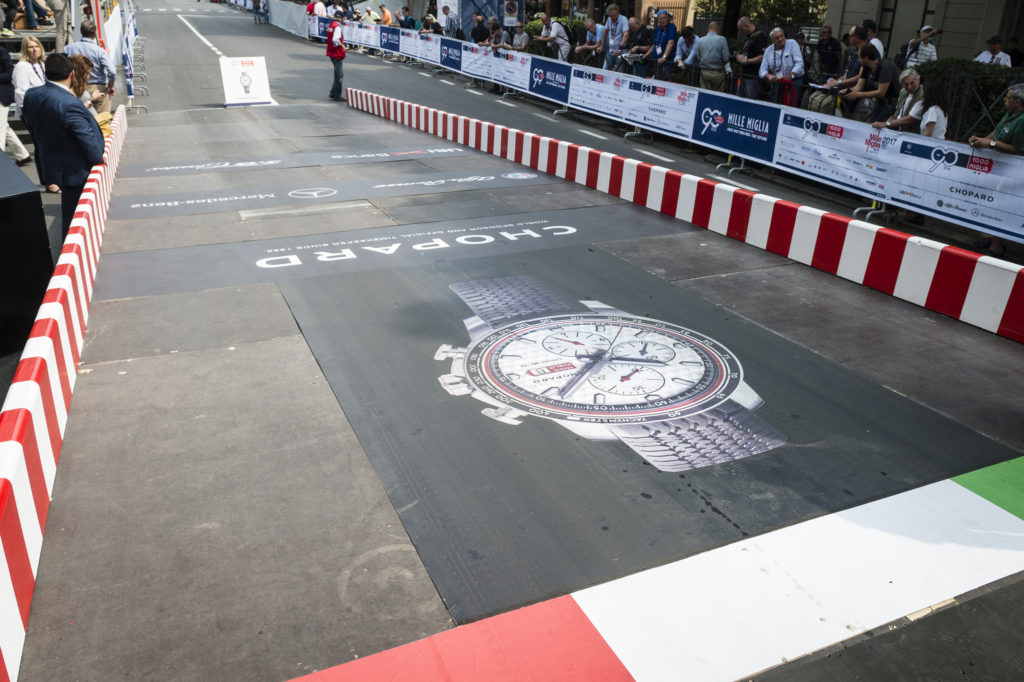 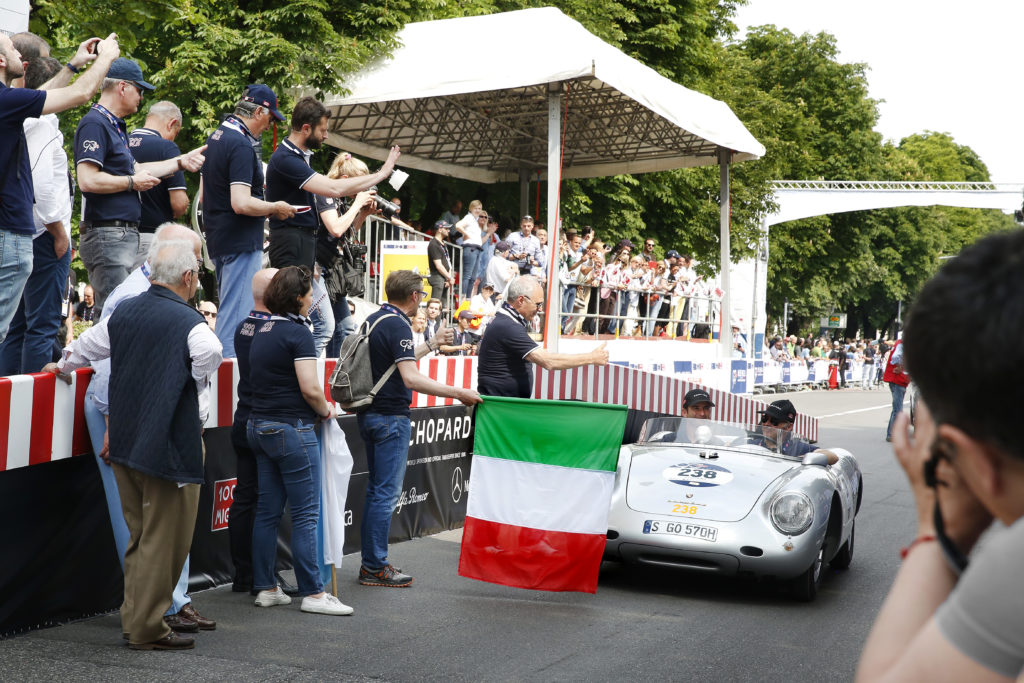 Albert Carreras, son of the famous tenor José Carreras drove the race with his co-pilot Jordi Pascual in a Mercedes Benz 300 SL, owned by the Scheufele family. 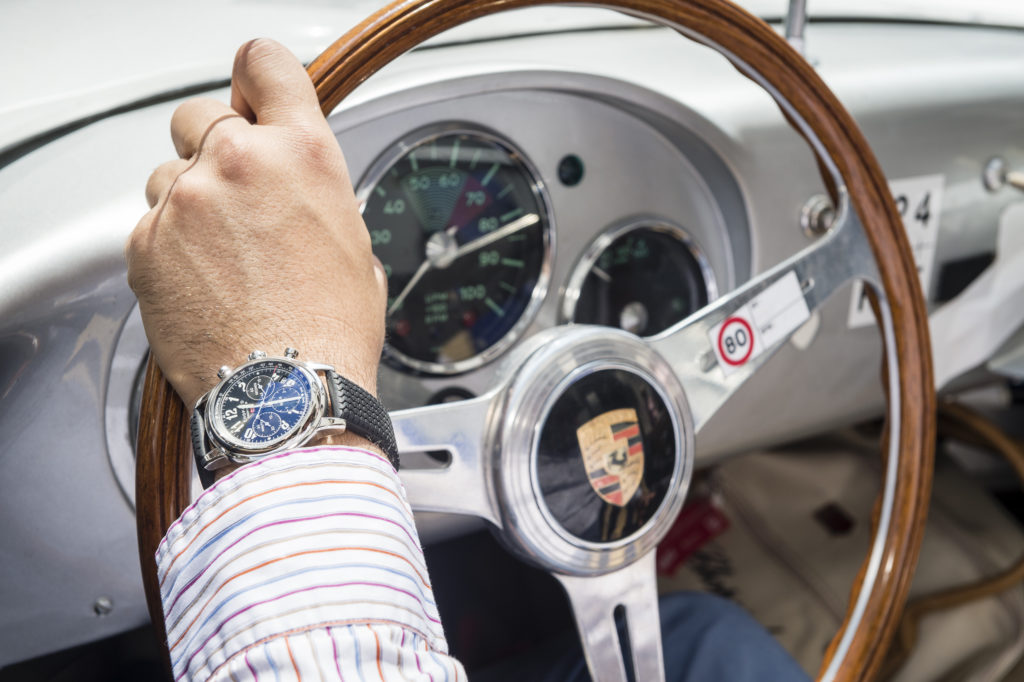 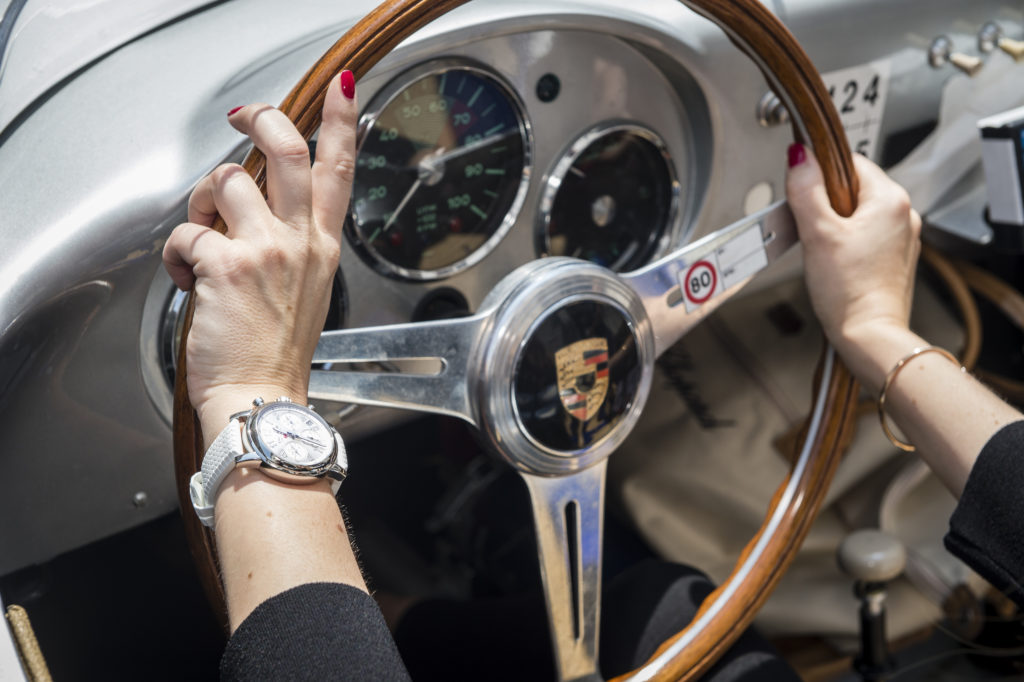 From Hong Kong, Mr David Hu, friend of Chopard, decided to take part in this adventure under the Chopard flag with great expectation to live one of the best racing moment of his life.

Last but not the least, Swiss fashion journalist and blogger Marie Charlotte Vananty chose to join the Chopard sponsor team with her soulmate Claudio Roddaro, driver and Porsche car collector. They drove as well a Porsche 550 Spyder from 1957. 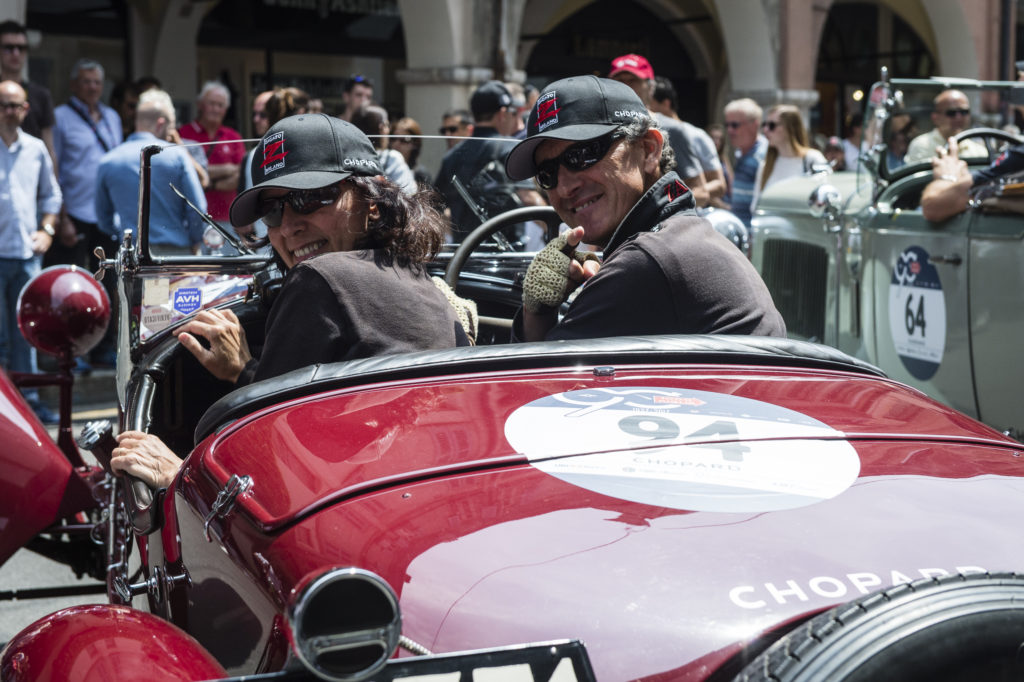 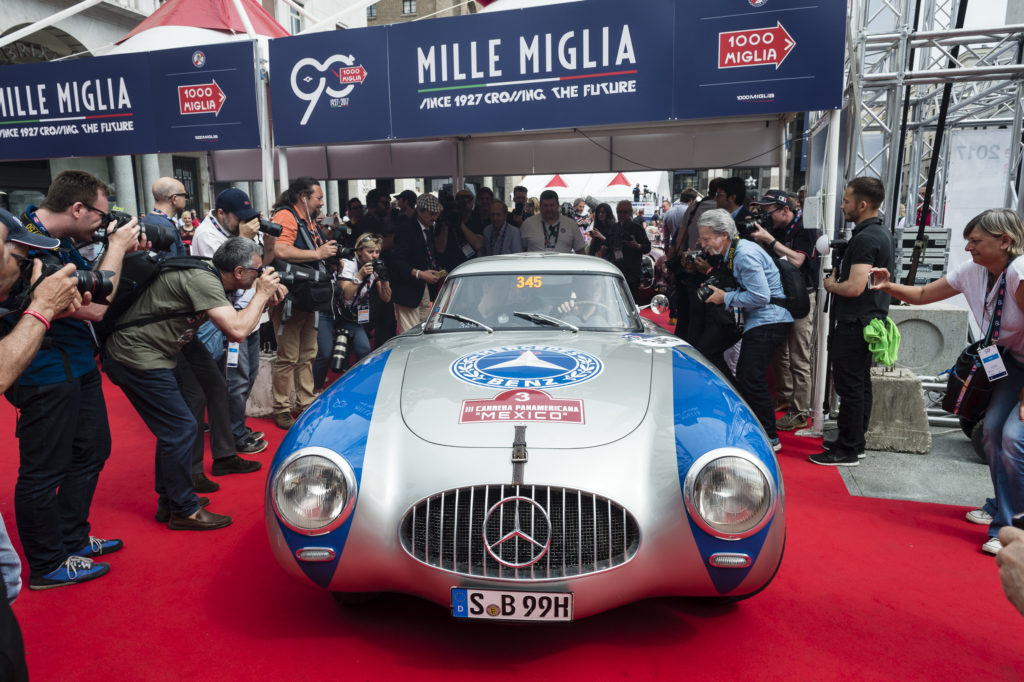 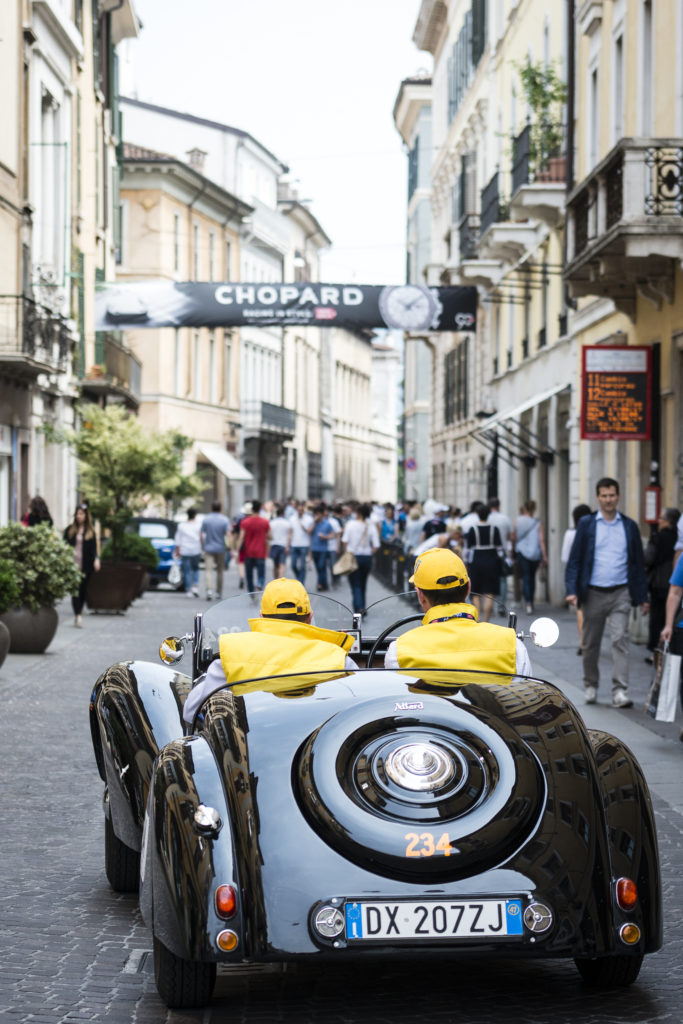