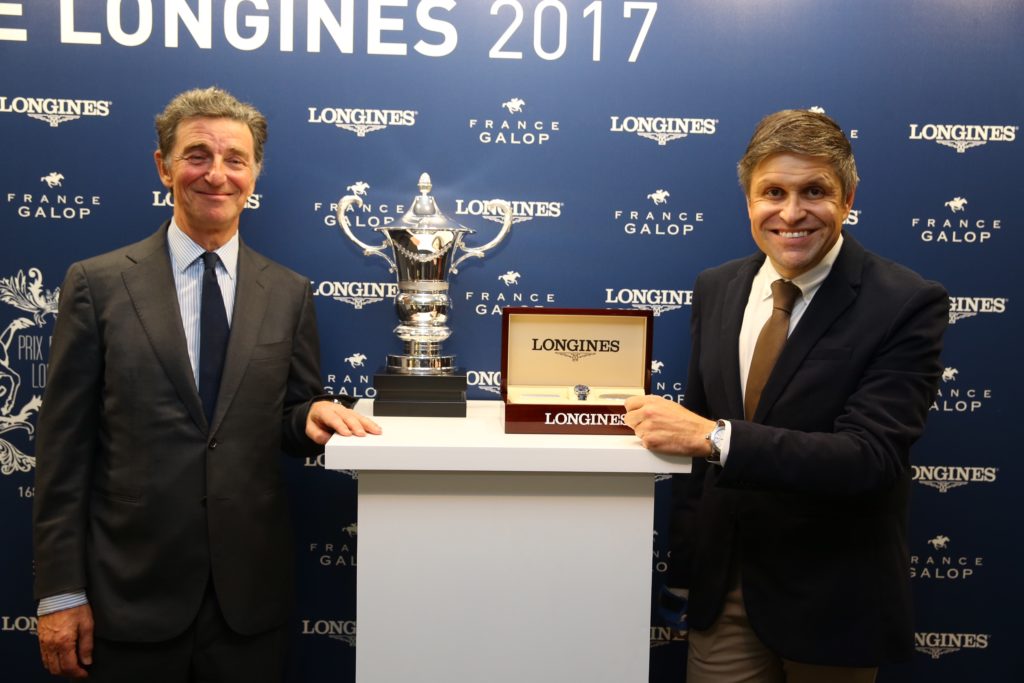 The famous equestrian rendezvous of the Prix de Diane Longines will be taking up the Chantilly racetrack, an exceptional setting located one hour from the French capital, Saturday 17 and Sunday 18 June 2017.

France Galop and Longines, the Title Partner, the Official Timekeeper and the Official Watch of the event, presented its new formula, which promises this year a whole thrilling weekend. The Prix de Diane Longines, the highlight race, will continue to set the tens of thousands of spectators alight on Sunday. The Swiss watchmaker will have the honor to award the winner who will be granted one of its elegant timepieces from the hands of Mikaela Shiffrin, Longines Ambassador of Elegance and American alpine skier, winner of the World Cup overall title, Olympic champion and triple World champion in slalom. Moreover, the equestrian event being known for the exceptional elegance of the female racegoers, the watchmaker will celebrate the most elegant lady at the racetrack with the “Mademoiselle Diane par Longines” award.

On Monday 22 May, Longines and France Galop unveiled the program of the 168th edition of the Prix de Diane Longines, of which the Swiss watch brand is the Title Partner, the Official Timekeeper and the Official Watch. Due to the increased number of races during the event, it will take place during the whole weekend on Saturday and Sunday 17 and 18 June 2017. 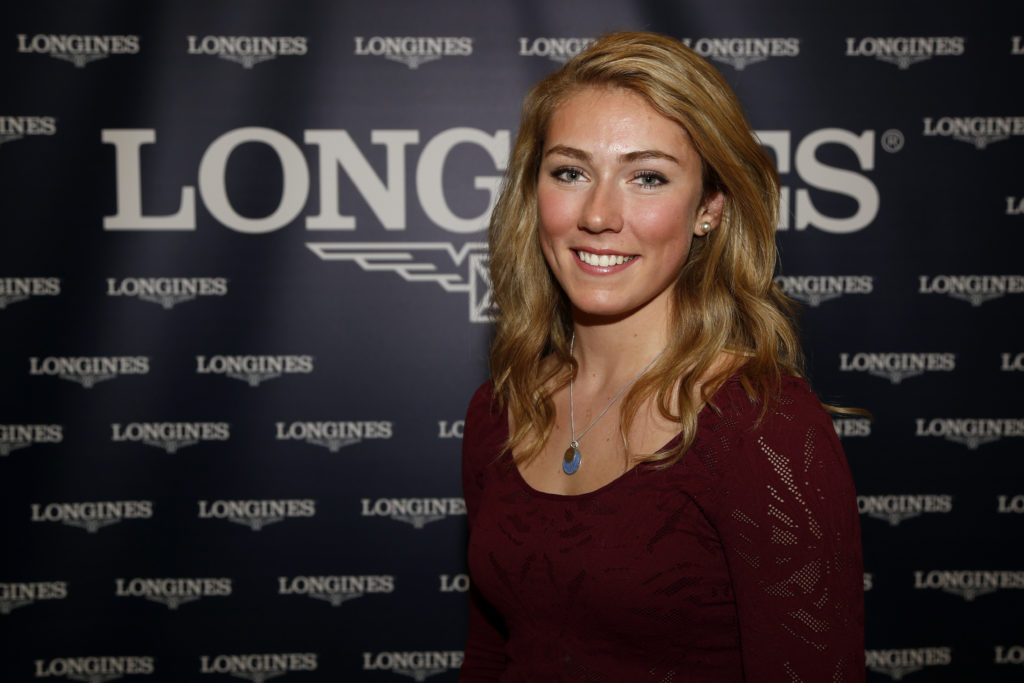 The 2017 edition of the Prix de Diane Longines will start Saturday 17 June. Young jockeys and amateur lady riders from all over the world will vie for respectively the Prix Longines Future Racing Stars and Prix de La Reine Marie-Amélie Longines. The watch brand will have the great privilege to reward the winners of both races with one of its elegant timepieces. Promoting tomorrow’s talents and the amateurs’ devotion to their favourite sports is part of the watchmaker’s priorities. This is illustrated by Longines’ strong support to young athletes in the disciplines, to which the brand lends its name and timekeeping services, and also partnership with the FEGENTRI (International Federation of Gentlemen and Lady Riders).

The following day, the animated and entertaining Village de Diane will welcome the tens of thousands of expected visitors on the impressive lawn at the feet of the Castle of Chantilly. Sunday’s culminating race will be the Prix de Diane Longines, the world’s biggest race for fillies. The winning horse’s owner, trainer and jockey will be granted an elegant Longines watch from the hands of the Longines Ambassador of Elegance Mikaela Shiffrin, American alpine skier who won her first Overall Crystal Globe of the 2016/2017 FIS Alpine Cup Season and her fourth small globe in slalom.

Besides the starting orders of the three above mentioned races shall be determined by drawing lots, which will take place this year exclusively online on www.equidia.fr Friday 16 June. 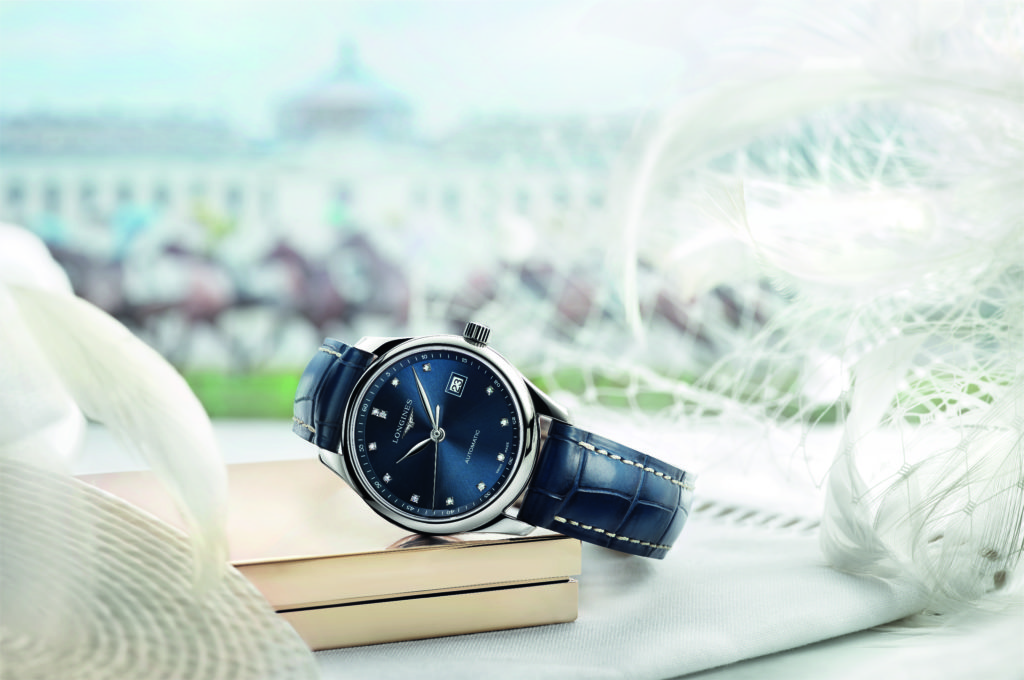 During this race weekend, the Swiss watch brand will invite the spectators to discover the Official Watch of the event, a new blue lady model of The Longines Master Collection. The stainless steel lady model displays a sunray blue dial with diamond index matching its blue alligator strap, and houses an automatic movement. Centuries of watchmaking expertise stand behind this collection. Its timepieces are notable as much for their intrinsic quality as for their style made up of balanced designs. The new timepiece will adorn the finalists’ wrist of the “Mademoiselle Diane par Longines” award, which will be presented to the female racegoer with the most outstanding look and style. Besides, the watch brand will organize a launch party for this new model in the French capital on Saturday 17 June.