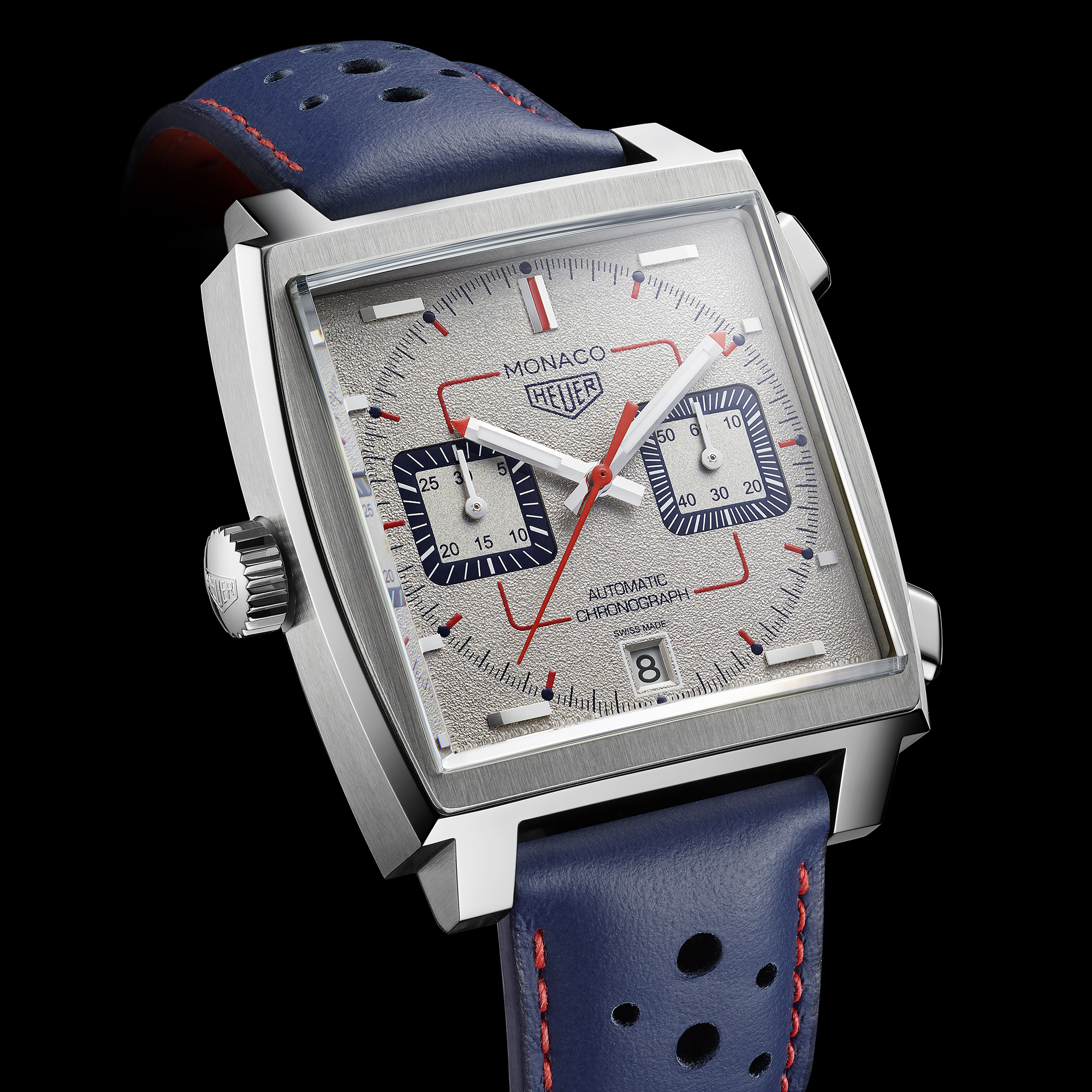 On 11th of July, TAG Heuer hosted an unforgettable evening at landmark New York venue Cipriani Wall Street to unveil the latest limited-edition Monaco timepiece in honour of the 50th anniversary of the brand’s iconic watch. 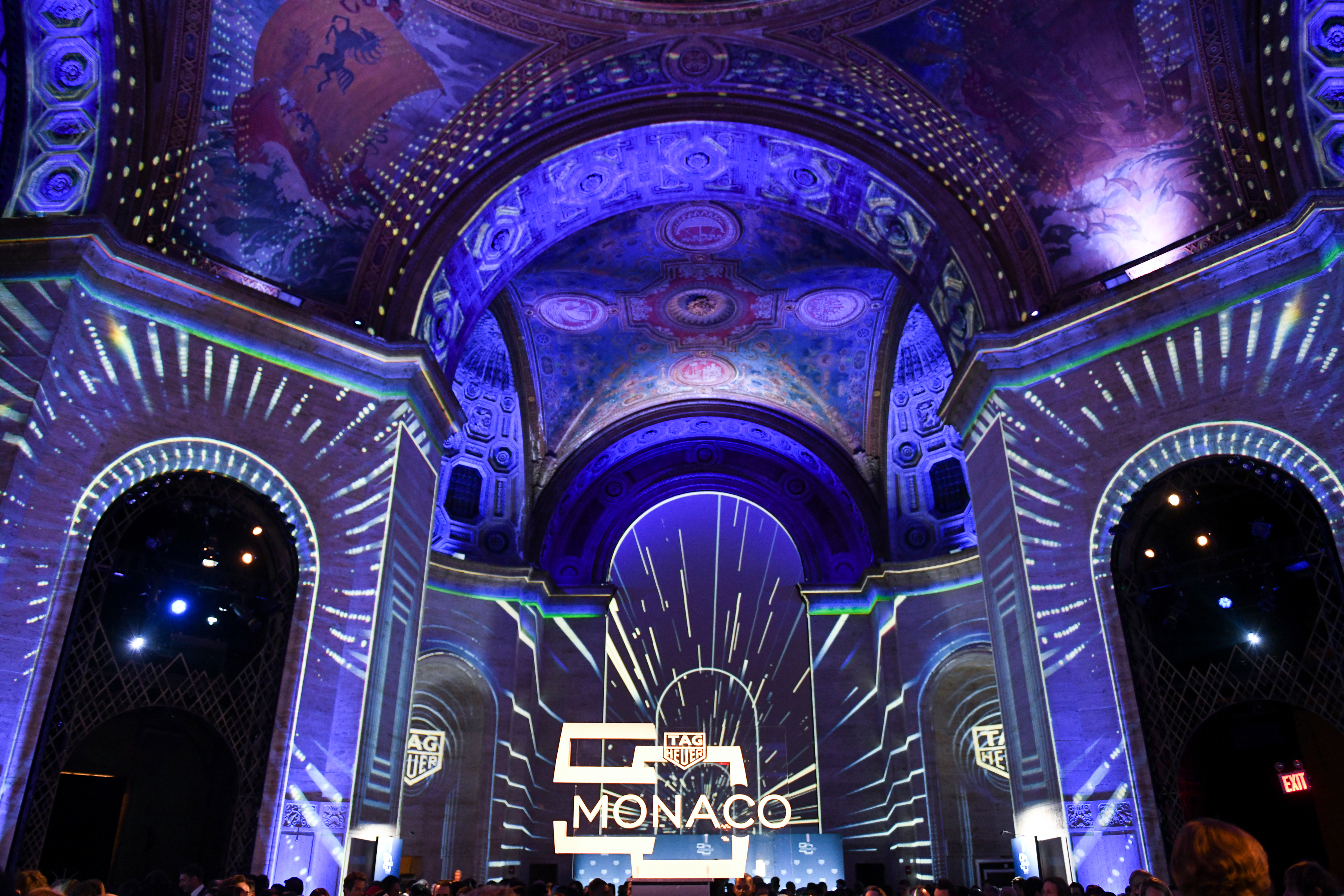 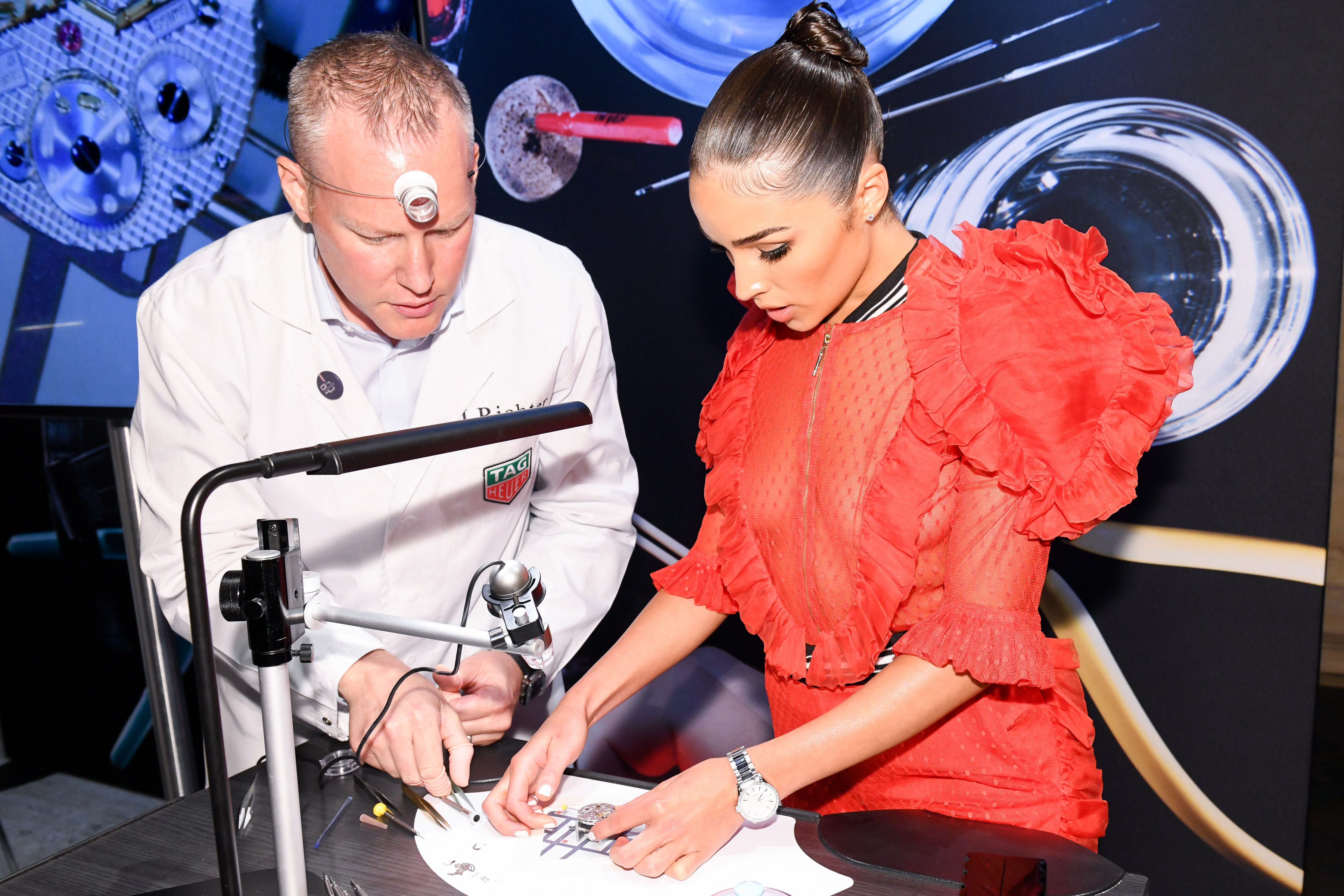 The exclusive event was attended by brand ambassadors race car driver and 2017/2018 Formula E Champion Jean-Éric Vergne, Hollywood actor Patrick Dempsey, and former Miss Universe and friend of the brand, Paulina Vega, who was the host for the evening’s festivities. Other notable attendees included former Miss Universe and fashion model Olivia Culpo, recording artist Young Paris, Formula E founder and CEO Alejandro Agag who helped celebrate the momentous occasion. Upon arrival, guests walked through a TAG Heuer heritage exhibition before entering the majestic event location. To unveil the timepiece, a spectacular light show illuminated the grand hall with neon lights and video projections showcasing the history of the TAG Heuer Monaco, leading up to the reveal of the latest limited edition inspired by the 1990s. 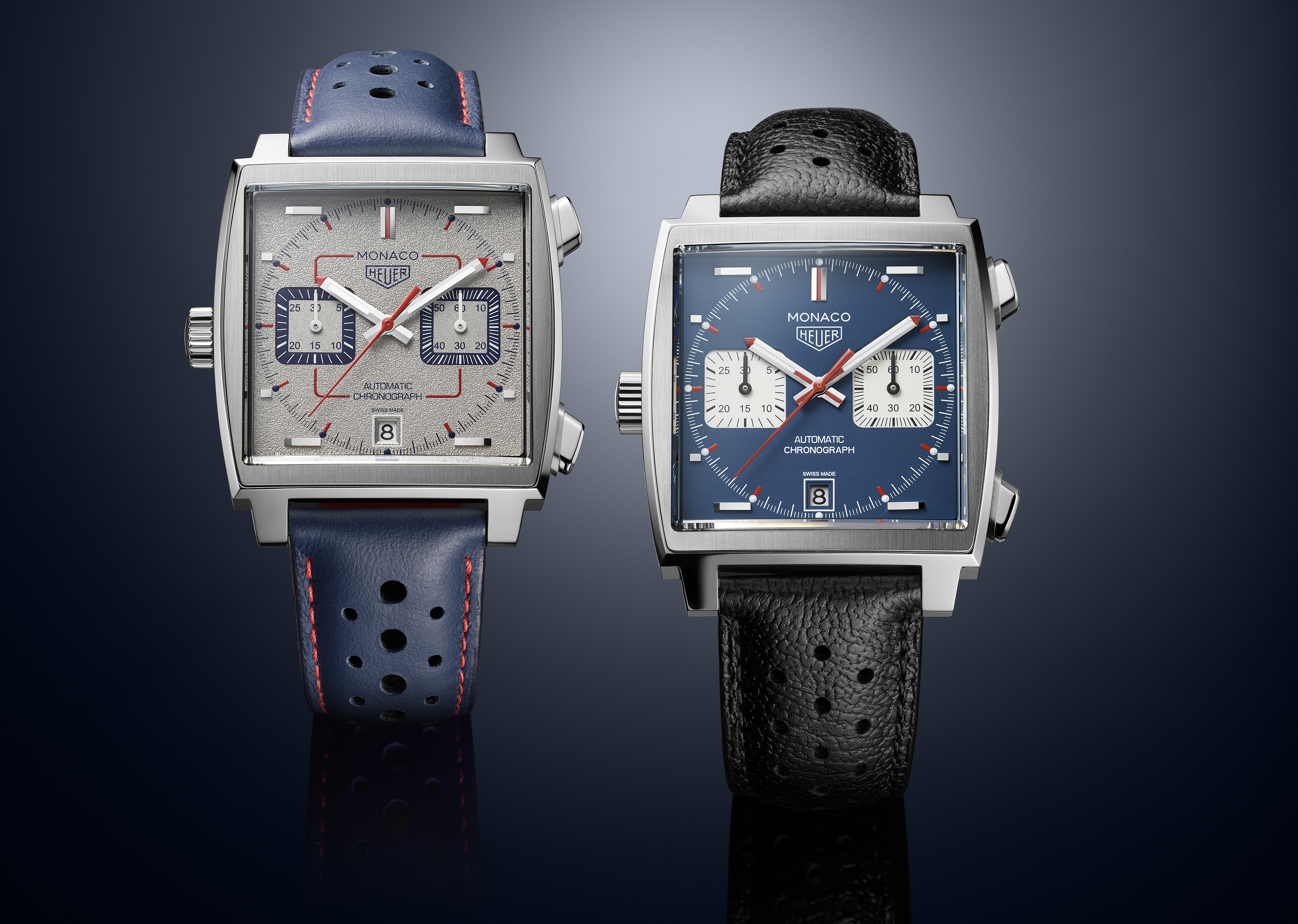 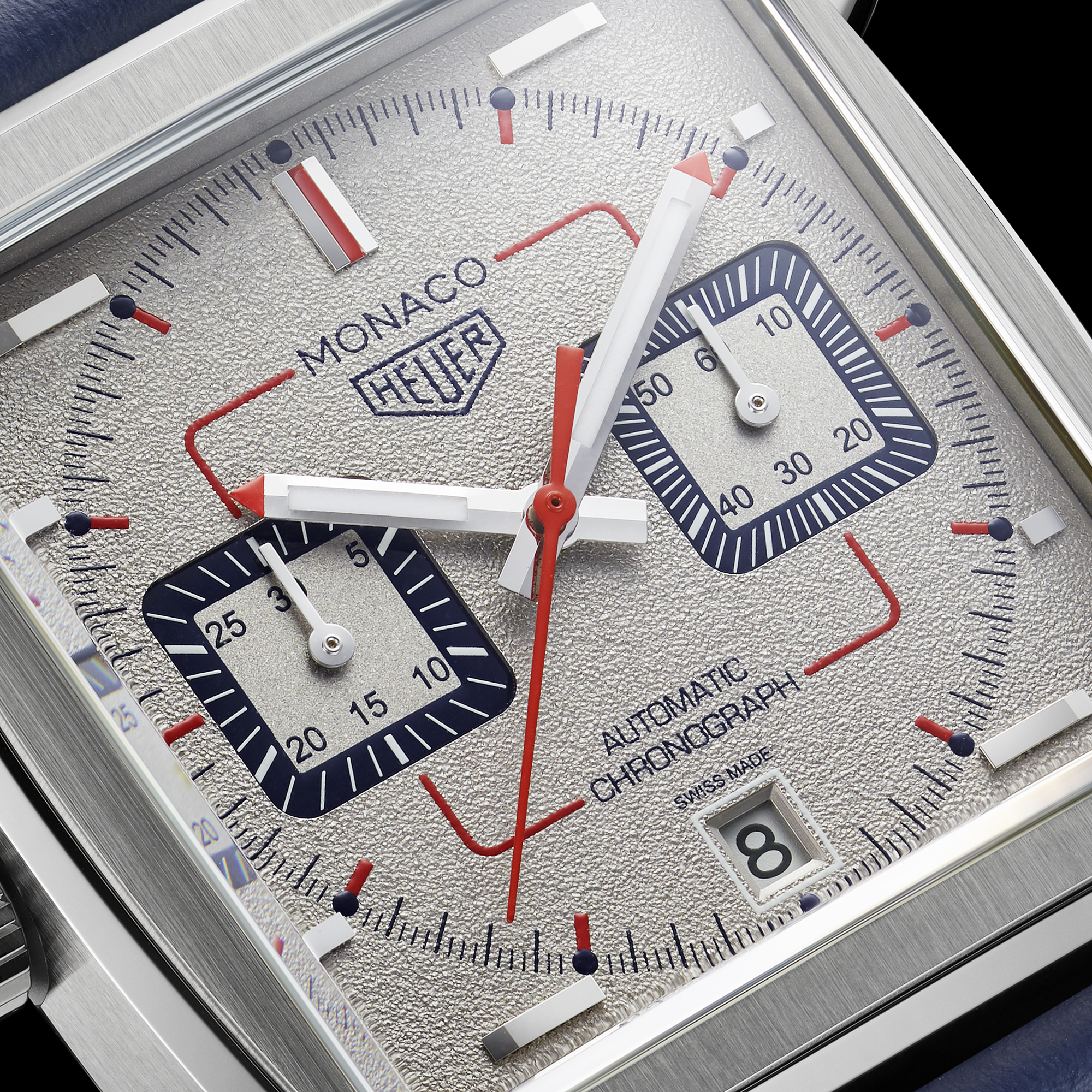 To commemorate the 50-year milestone, TAG Heuer is launching five new Monaco watches throughout the year that are inspired by the different decades from 1969 to 2019. The first of these models, inspired by the years 1969 to 1979, was unveiled at the Monaco Formula 1 Grand Prix in May, while the second limited edition, celebrating the period from 1979 to 1989, was presented in June in Le Mans, France. The third edition of the new Monaco watch, inspired by the 1990s, made its grand debut last night.

The celebration seamlessly paves the way for the 2019 New York City E-Prix, a Formula E Championship race taking place on 13 and 14 July in Red Hook, Brooklyn, where Vergne will race through the streets of Brooklyn to defend his title. 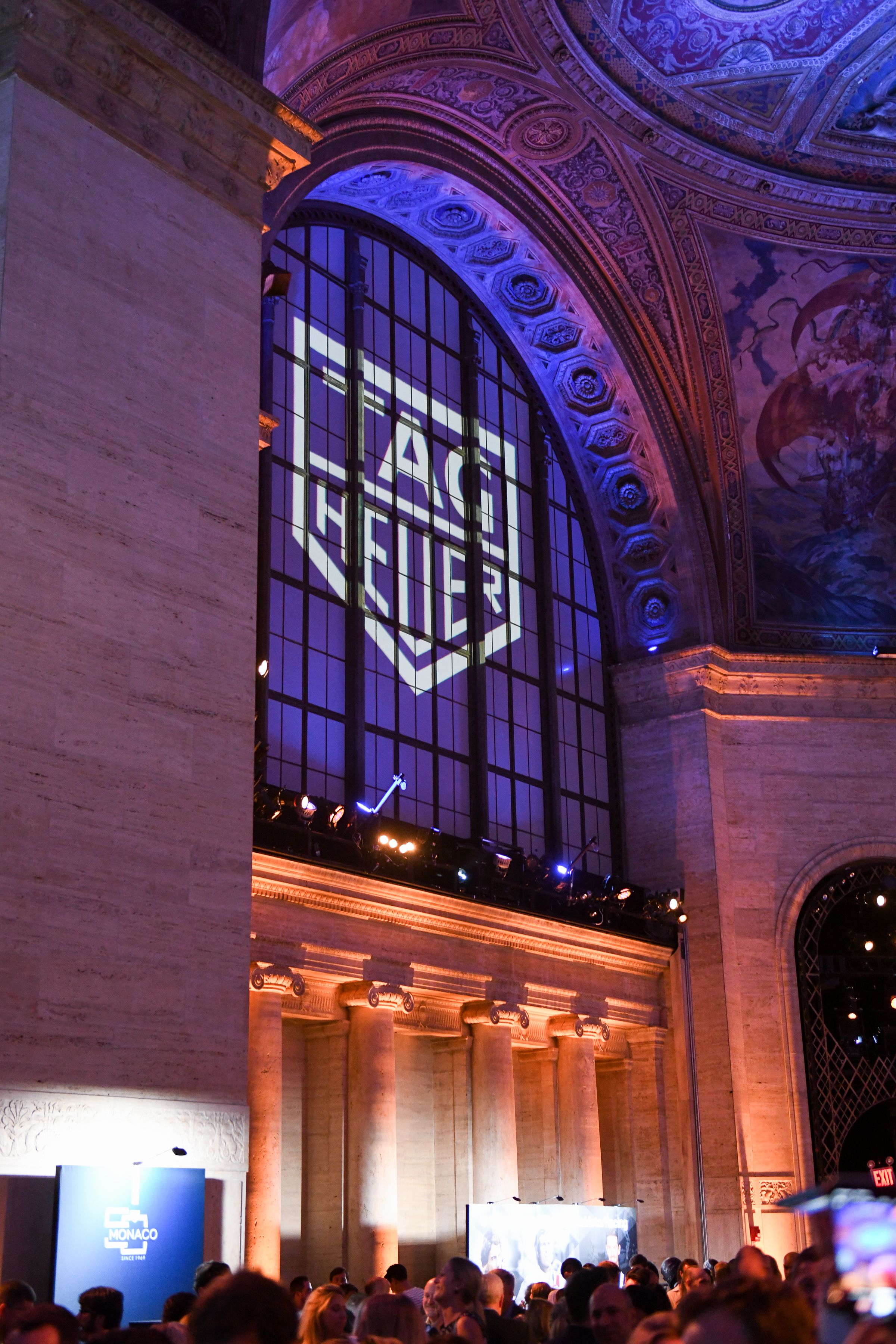 When the Heuer Monaco (TAG was not part of the company name at the time) was introduced at simultaneous press conferences in New York and Geneva on 3 March 1969, journalists and watch aficionados around the world were amazed. With its never-before-seen water-resistant square case, theMonaco’s daring and iconic design made it instantly recognisable.

The watch’s design was the perfect complement to the advanced technology being presented by the Swisswatchmaker at the time. Developed and commercialised by Heuer, the Calibre 11 was the world’s firstautomatic-winding chronograph movement.

CEO at the time Jack Heuer believed that this groundbreaking innovation required a design that would demand attention. The Monaco did exactly that.