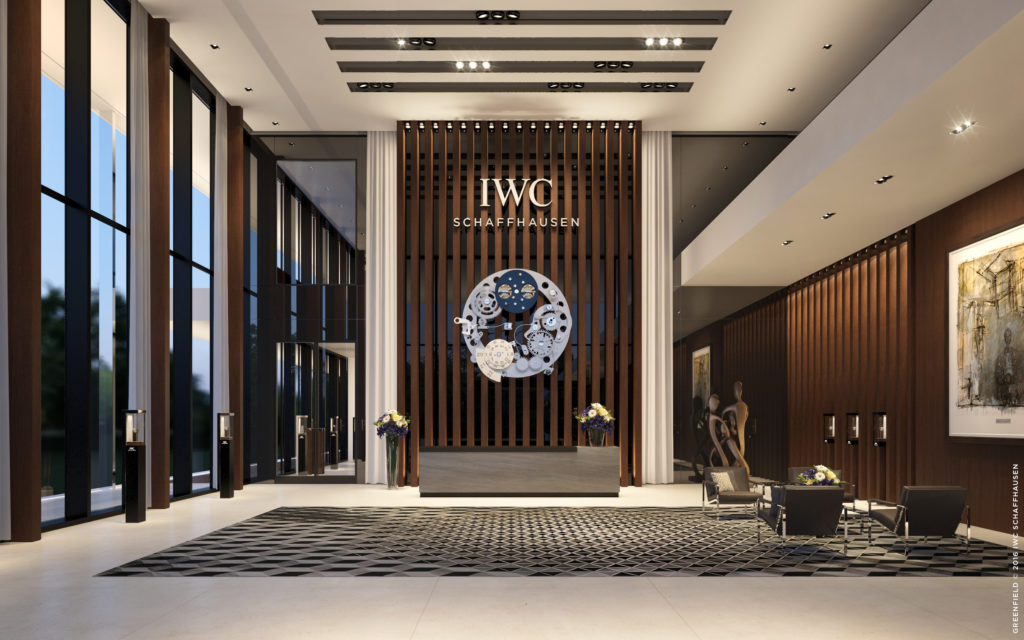 IWC Schaffhausen has celebrated the completion of the major structural work at its new production and technology centre with a topping out ceremony, where, according to tradition, the work of those involved in the construction was acknowledged. From next October, the production departments for cases and parts for movements will be gradually relocating to Merishausertal, along with the department where the movements for IWC-manufactured calibres are assembled. 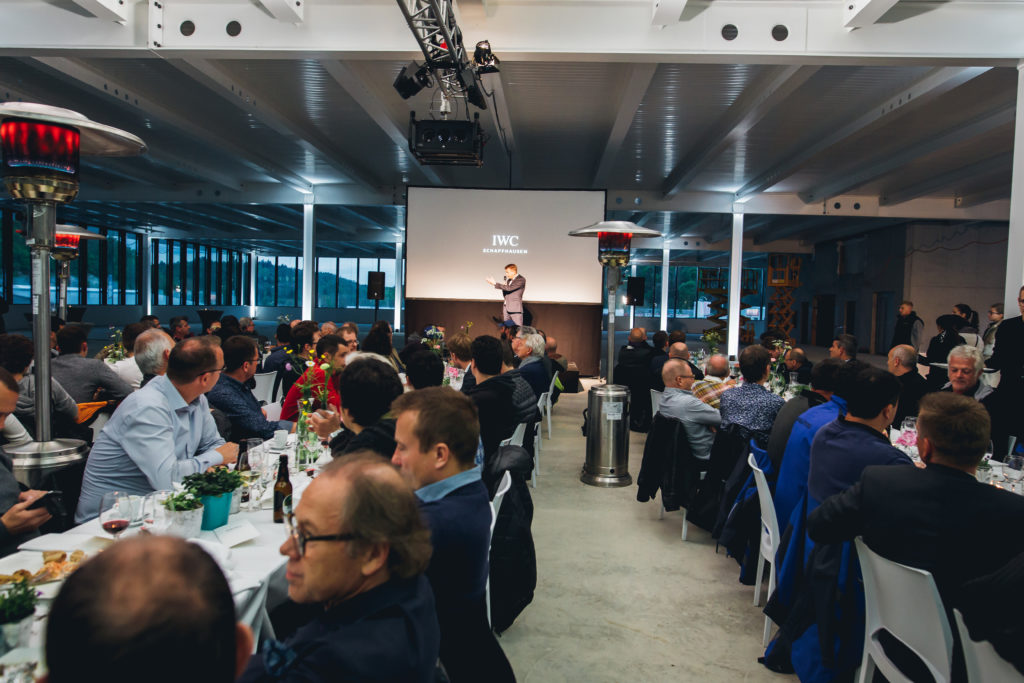 Why is IWC building a new production facility?

IWC has grown considerably over the past 15 years, becoming one of the world’s leading luxury watch brands in the process. But with all this growth, the company has been finding itself increasingly pushed against its limits in terms of the space available in its headquarters on Baumgartenstrasse. At the same time, IWC resolved to strategically expand its in-house movement expertise. The combination of these two factors called for a new building, so it was decided that the production of all IWC-manufactured movements (such as the new 69000-calibre family) would be carried out in the new production facility in Merishausen in the future. The building will allow production areas that were previously separate to be brought together under one roof, while also enabling process workflows to be further optimized. In addition, IWC is creating space for new growth with these facilities. The building project is costing CHF 42 million, making it the biggest investment in almost 150 years of the history of IWC. 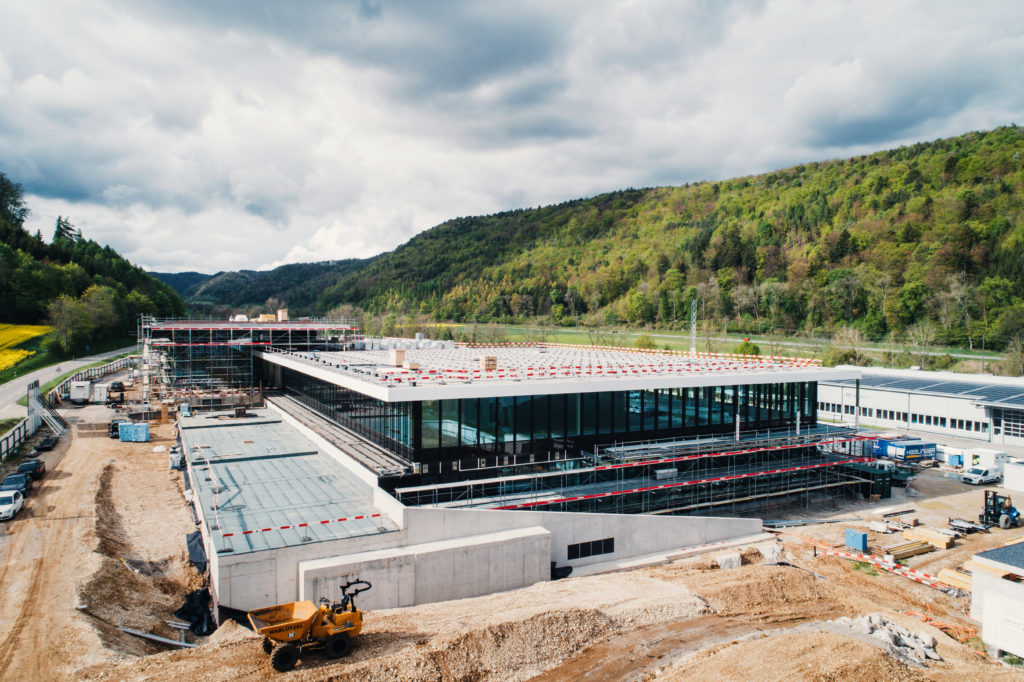 Which departments are going to be located in Merishausen?

How will the new buiding be beneficial for production?

The new building with a total floor space of 13,500 square metres will give IWC the opportunity to further optimize its production process workflows and structures. The use of cutting-edge technology will also ensure quality and precision of the highest order, laying an important foundation for the company’s continued global growth. 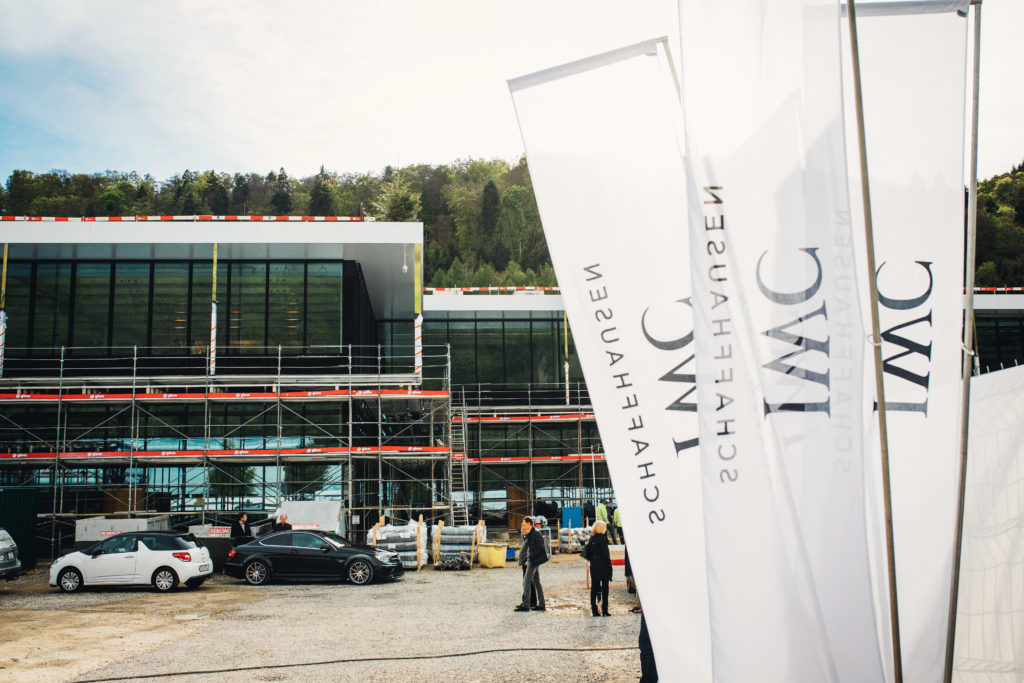 Why did IWC choose Merishausen?

IWC was founded in Schaffhausen in 1868 and has been faithful to the location ever since. But the company has found itself increasingly pushed to its limits at its headquarters in the old town. Following the addition of the East Annex in 2005 and the West Annex in 2008, further on-site expansion was no longer a possibility. IWC therefore set about trying to find an alternative somewhere nearby and finally managed to secure development rights for a 20,000-square-metre site in Merishausertal. The location’s proximity to the headquarters and the good public transport links prove to be highly beneficial.

What will happen with the space that is freed up in Schaffhausen?

When the movement assembly department moves from Schaffhausen to Merishausen, space will be freed up in the headquarters in Schaffhausen’s old town. IWC plans to use this space for various purposes, including event marketing with an even stronger focus on the customer. However, when the departments for case production and surface machining, case assembly and production of parts for movements have moved out of the leased premises in Neuhausen, the company will stop renting the premises there. 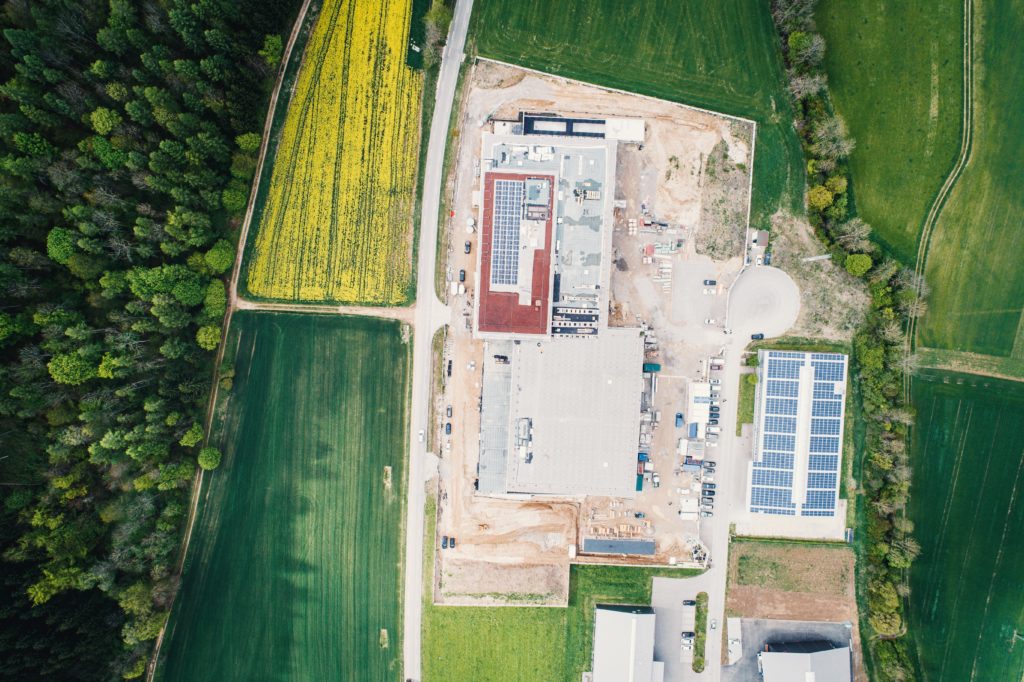 What does the new production centre mean for visitors and/or guided tours of the company?

IWC Schaffhausen is turning the art of watchmaking into an experience for visitors with the new Merishausen “Glass Manufacturing Centre” and providing a rare glimpse behind the scenes. The complete production process will be clearly explained and demonstrated to visitors with multimedia systems, films, display cases and hands-on sessions in the new visitor centre. For instance, after visiting the department for the production of parts for movements, guests will have the opportunity to lend a hand at the workbenches and put the finishing touches to parts under the supervision of experienced employees. They can also get first-hand experience of activities such as circular graining or setting stones.

Does IWC work with local suppliers?

In keeping with the company’s sustainability strategy, IWC prefers to work with local suppliers whenever possible. Around 75 per cent of IWC’s suppliers are local business partners from the Schaffhausen and Zurich region. Only the contractors for steel and facade construction come from outside this region. The new building was designed by RMA (Reichardt – Maas – Assozi-ierte) and executed by ATP architekten ingenieure from Zurich. 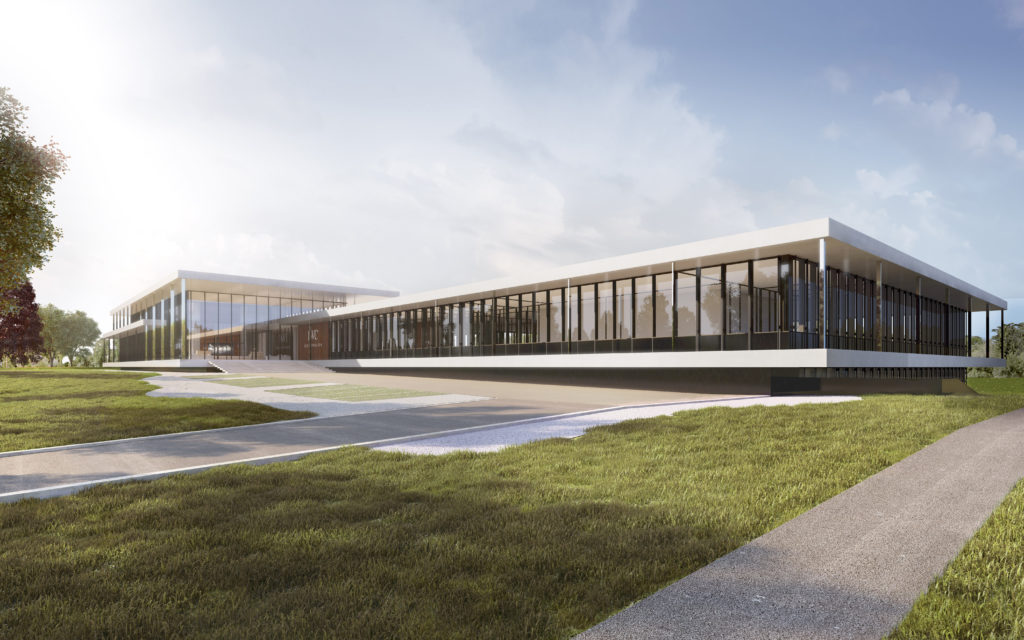