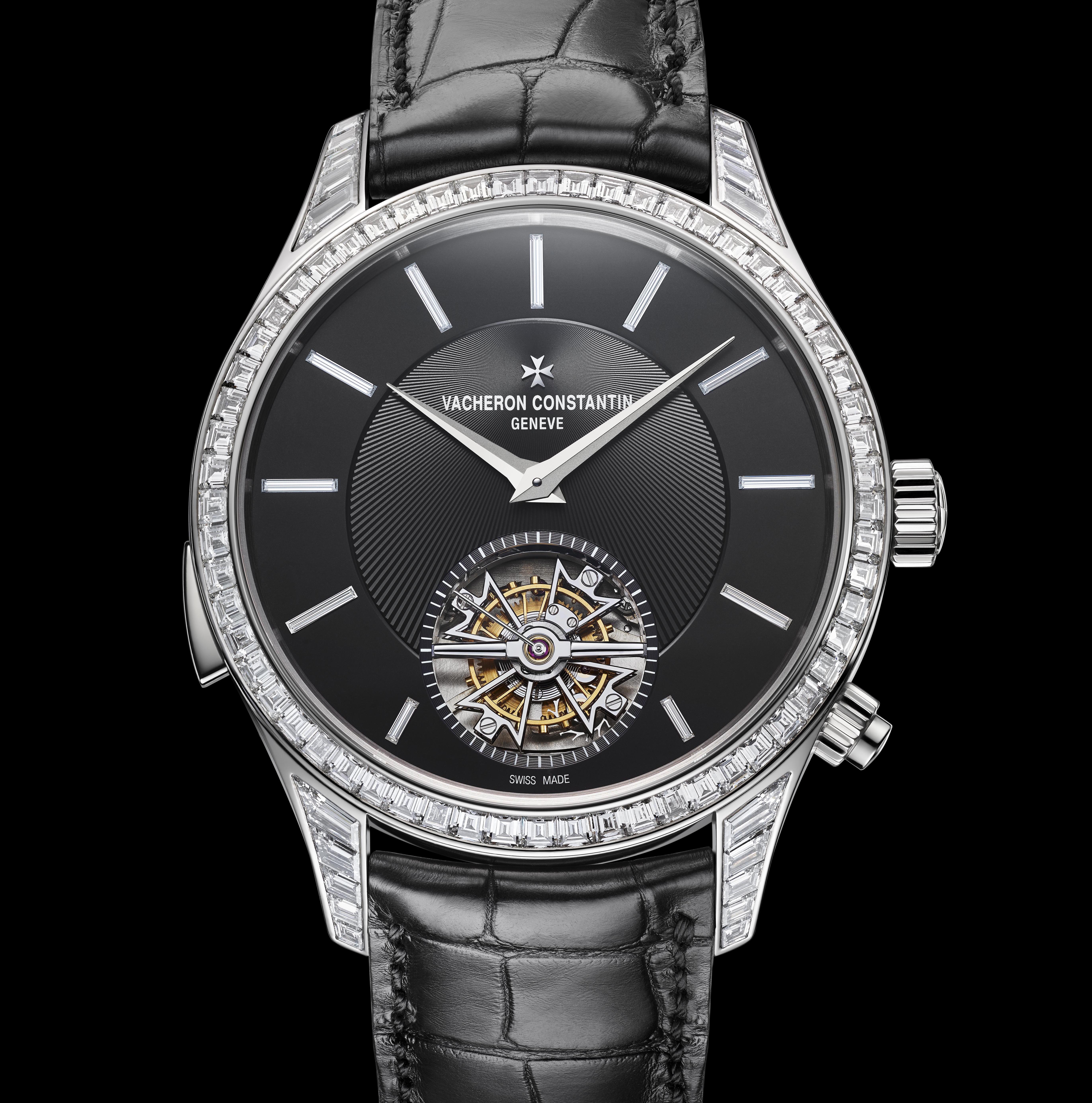 In the 18th century, during the Age of Enlightenment, Geneva’s most experienced watchmakers exercised their talent in workshops bathed in natural light and known as cabinets, perched on the top floor of the city’s buildings. These alchemists of time, who crafted extraordinary specially commissioned complicated watches, came to be nicknamed cabinotiers. Accomplished masters of their art, they were endowed with technical and manual skills matched by a wealth of scientific knowledge as well as curiosity for new ideas nurtured by the philosophy of that period. 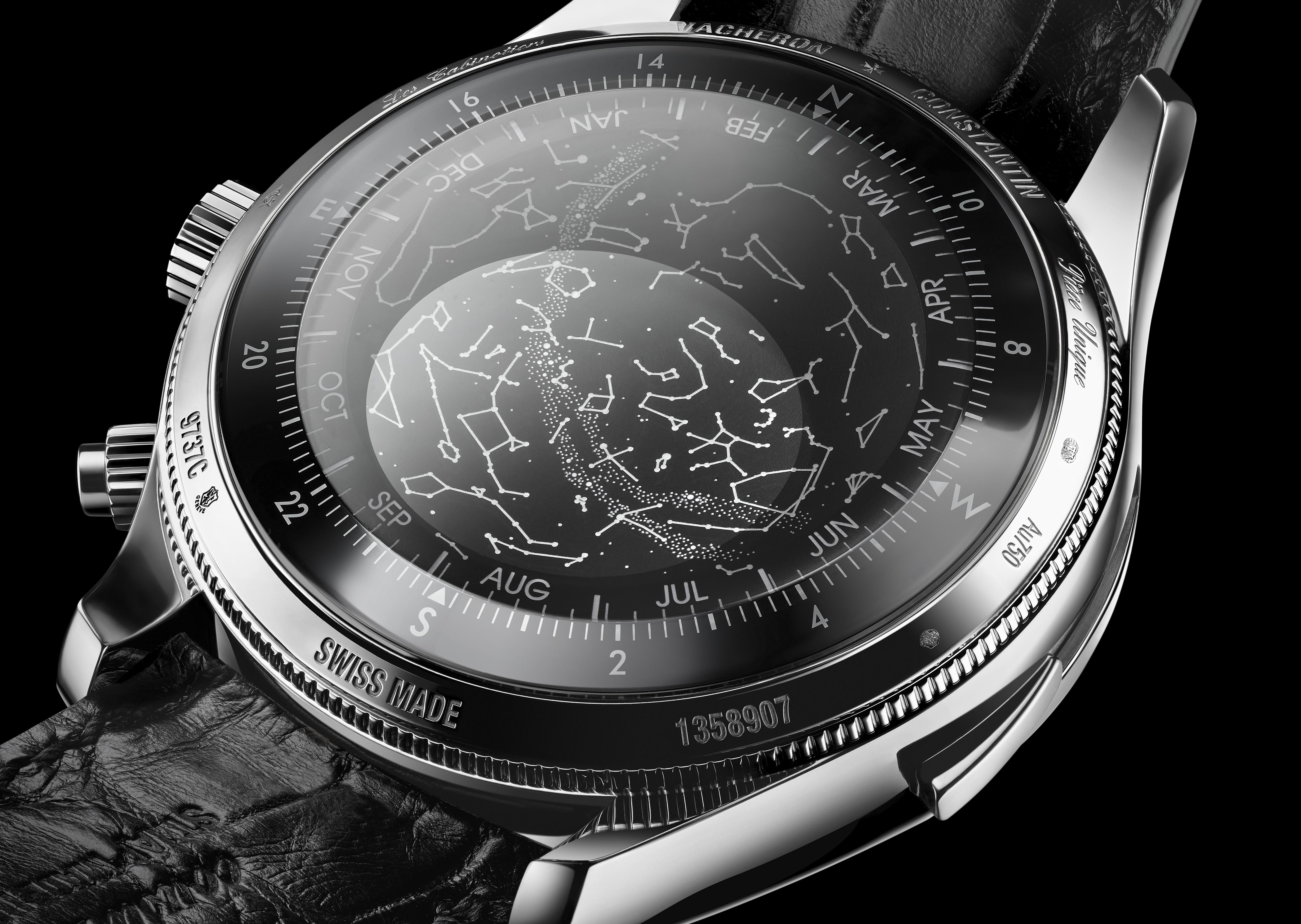 This signature piece follows in the wake of the Celestia Astronomical Grand Complication 3600 and the Symphonia Grande Sonnerie 1860 created by the Les Cabinotiers department in 2017.

The feat of associating the minute repeater function, a tourbillon and a depiction of the starry heavens within a Vacheron Constantin watch could only be achieved within the Les Cabinotiers department. Showcasing the technical art of horology along with the aesthetic values of the Manufacture, this new creation echoes the consummate skills that have given rise to the Vacheron Constantin most emblematic and technical models.

Sidereal time and an enchanting vision of space 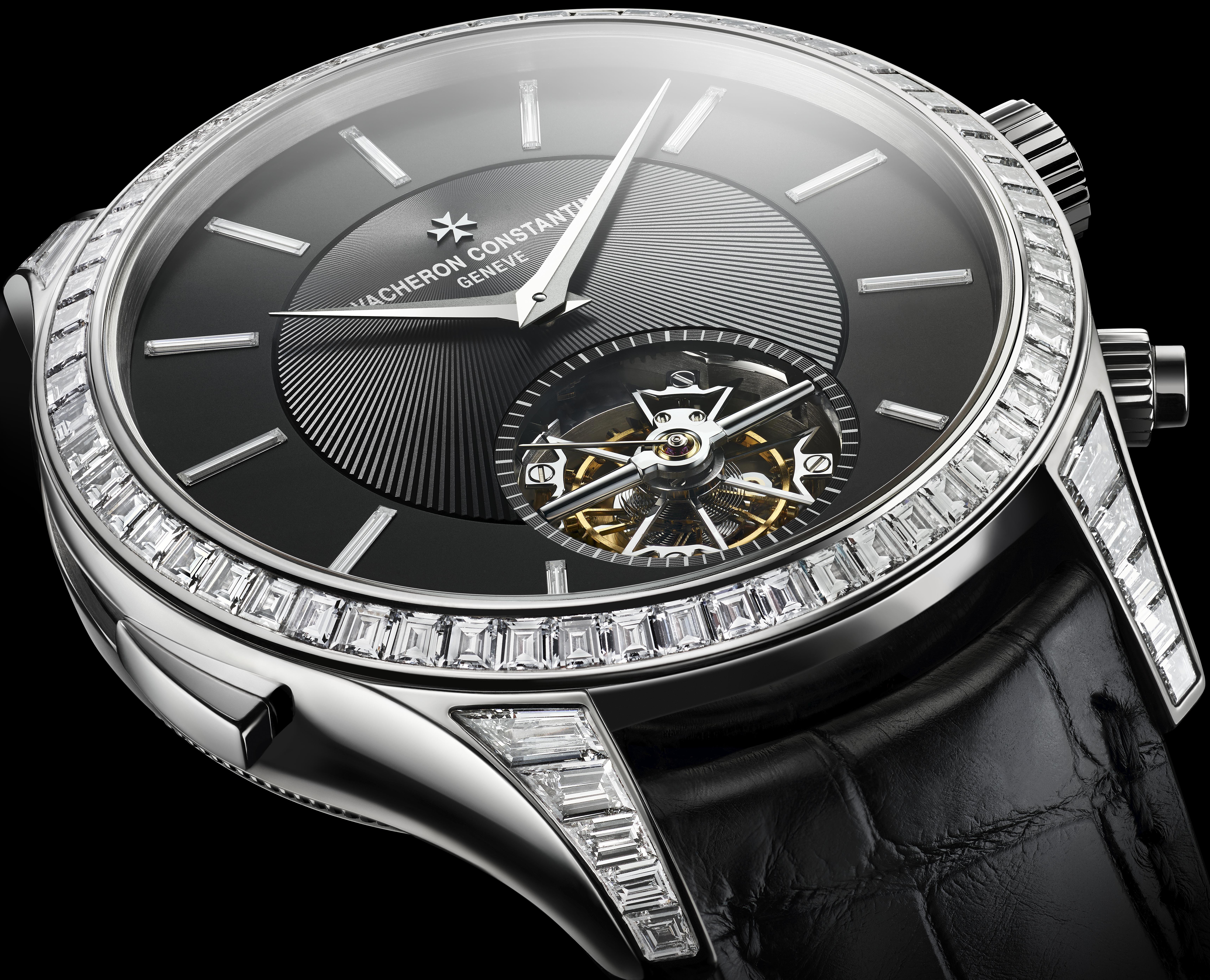 The white gold case of Les Cabinotiers minute repeater tourbillon sky chart features a powerful aesthetic contrast: the bezel and lugs set with baguette-cut diamonds illuminate a pure black dial punctuated by baguette-cut diamond hour-markers and accentuated by a central guilloché pattern. This subtle contrast between the pure design and the sparkle of precious stones highlights the tourbillon at 6 o’clock and serves as a reminder that this watch with its minute repeater function belongs firmly within the Fine Watchmaking universe.

This cosmic vision is further enhanced by the sky chart appearing on the case-back. In this depiction of the night sky above Geneva, the Milky Way, constellations and stars shine brightly as if viewed through a telescope. The celestial tableau performs one full spin on its axis in 23 hours and 56 minutes, corresponding to sidereal time.

The concave dial shape accentuates the depth effect. In keeping with horological standards, an ellipse drawn on the sapphire crystal emphasises the exact position of the constellations when the wearer consults the watch. Finally, this fascinating sight is complemented by indications of sidereal time, months and cardinal points. As if extending an invitation to journey through time…