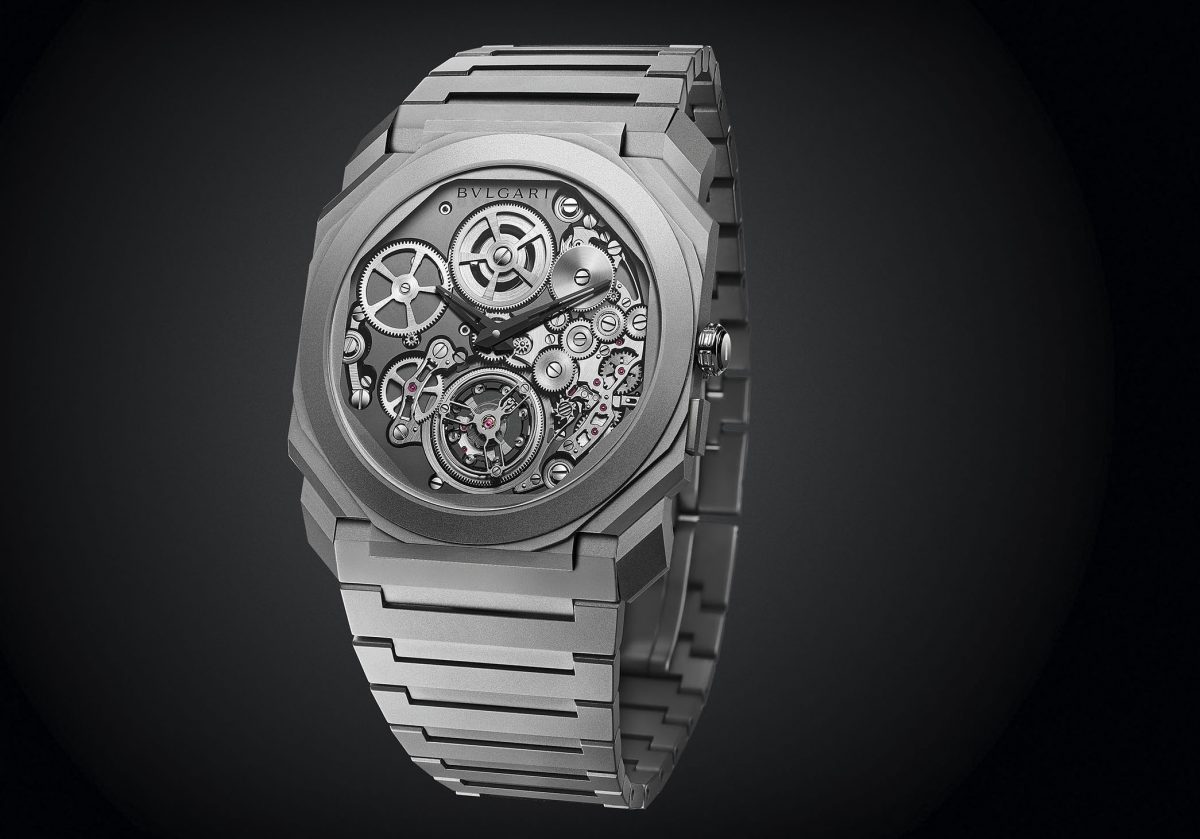 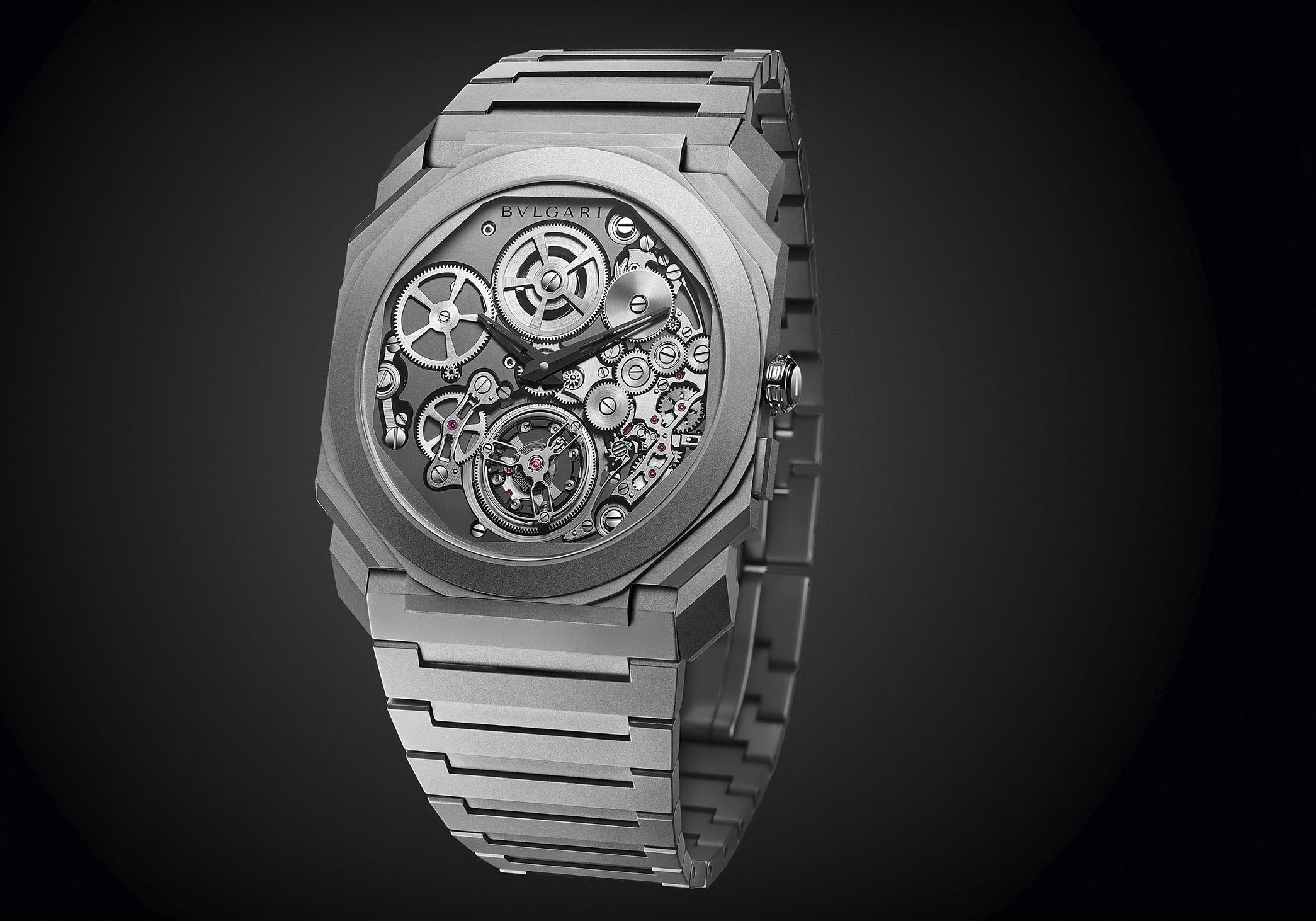 Octo Finissimo sets for the fourth time a world record, a perfect blend of technical sophistication and aesthetic refinement. 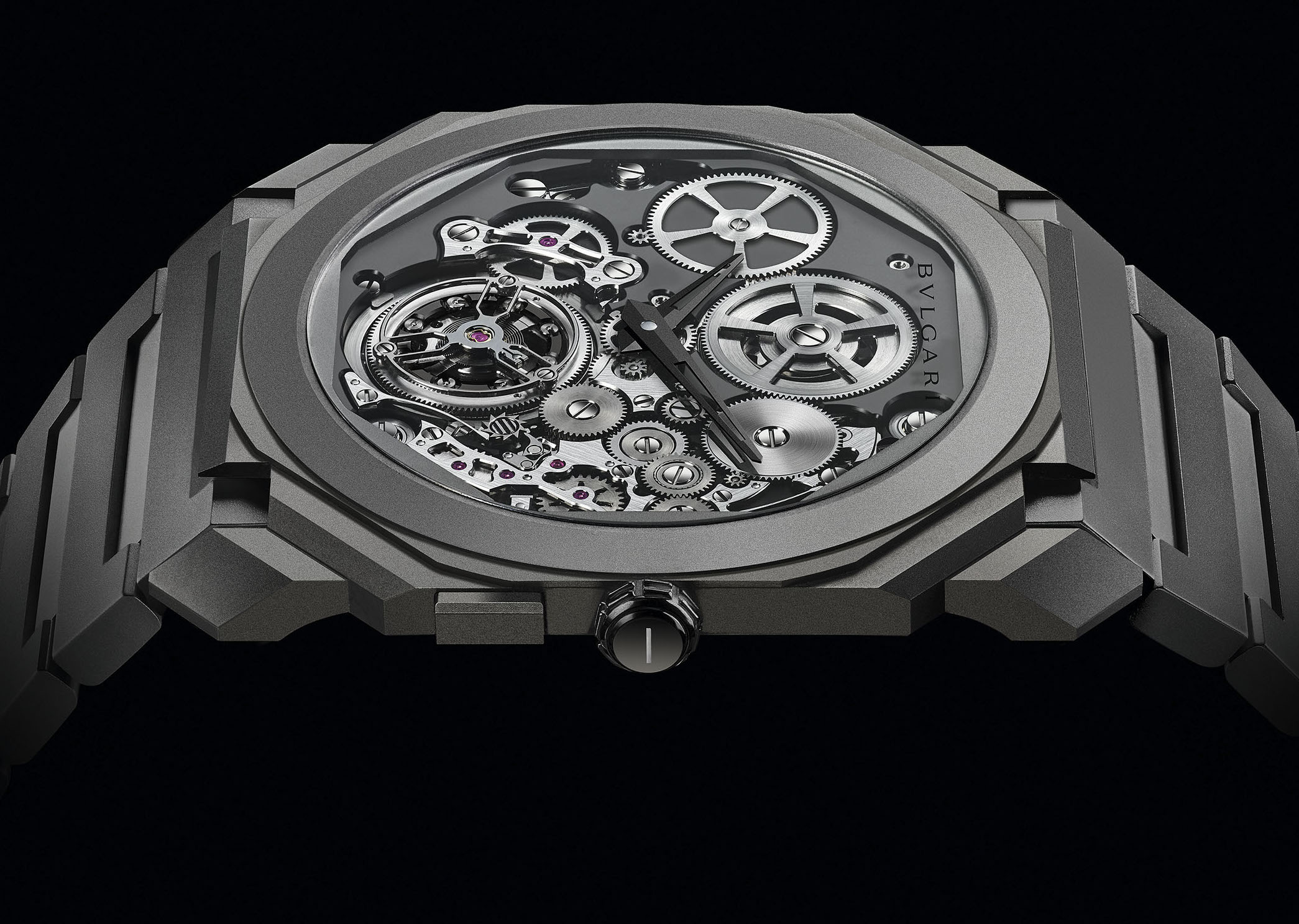 In the case of this new Tourbillon Automatic model, the Maison had to find technical solutions in the overall construction in order to achieve this degree of slenderness combining exceptional expertise with respect for a certain aesthetic and a model that has achieved icon status. Working on the basis of the Finissimo Tourbillon movement launched in 2014, this new development – Calibre BVL 288 – handles automatic winding via an innovative and attractive peripheral oscillating weight positioned on the back of the movement. It is made of white gold and aluminium, two metals whose contrasting density enables the circular weight to oscillate in a particularly regular manner. The movement also incorporates a flying tourbillon equipped with a ballbearing system contributing to the reduced thickness. 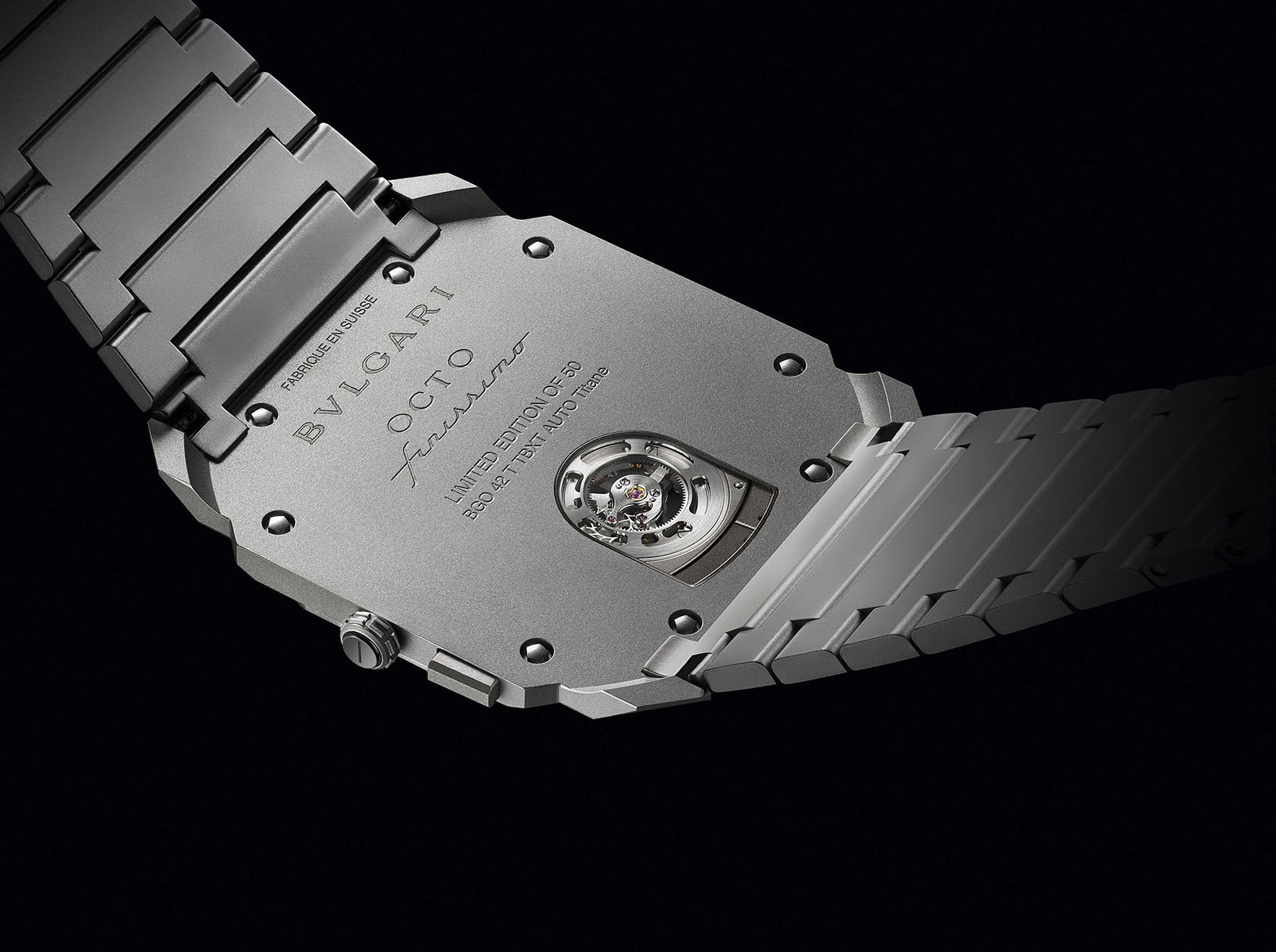 Measuring just 1.95mm thick and endowed with a 52-hour power reserve, Calibre BVL 288 Finissimo is housed in a sandblasted titanium case revealing the entirely openworked skeleton movement displaying all its internal organs. Octo Finissimo Automatic Tourbillonalso indicates the hours, minutes and small seconds. An opening on the back of the watch, depicting the stylised motif adorning the entrance of the boutique on the Via Condotti in Rome, provides a chance to admire both the tourbillon and the oscillating weight in action. 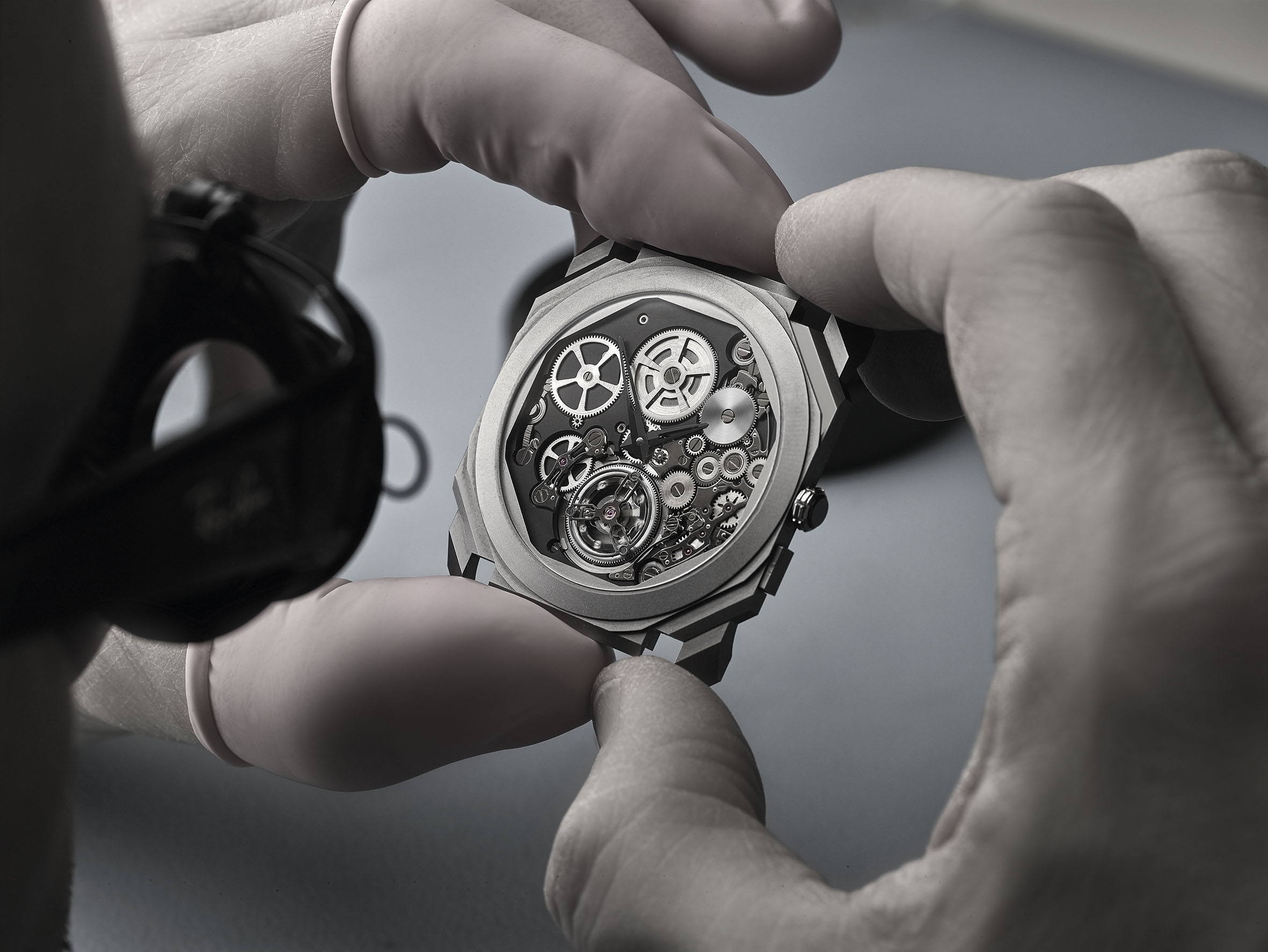 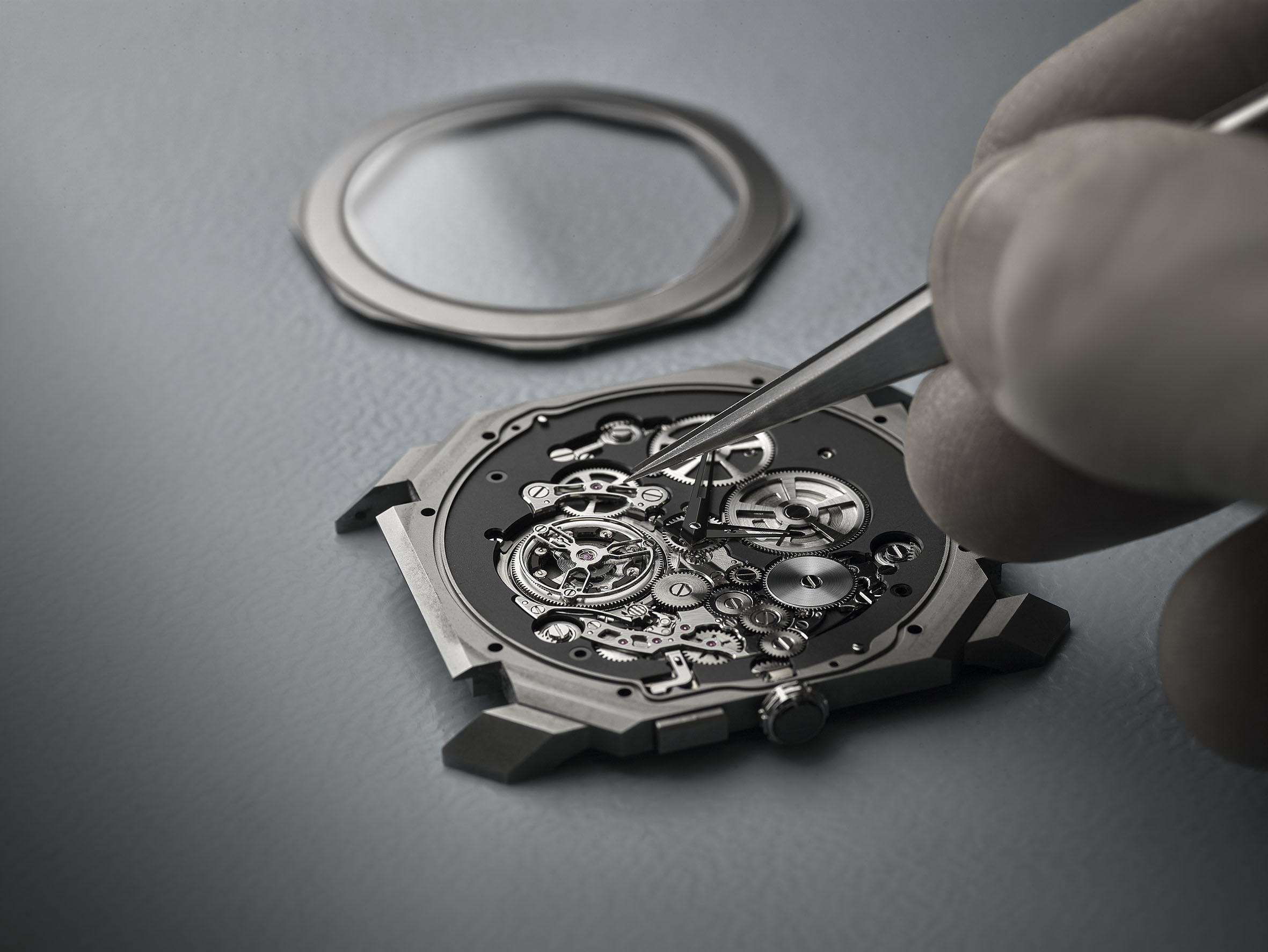 This is clearly a case of the watchmaking art serving innovation and style, as Bvlgari has been vividly demonstrating since 2014 with the successive Octo Finissimolaunches. The development and production of an ultra-thin watch is a very distinctive undertaking. It in no way represents a mere miniaturisation of an existing model, particularly with the benchmark Octo Finissimo. 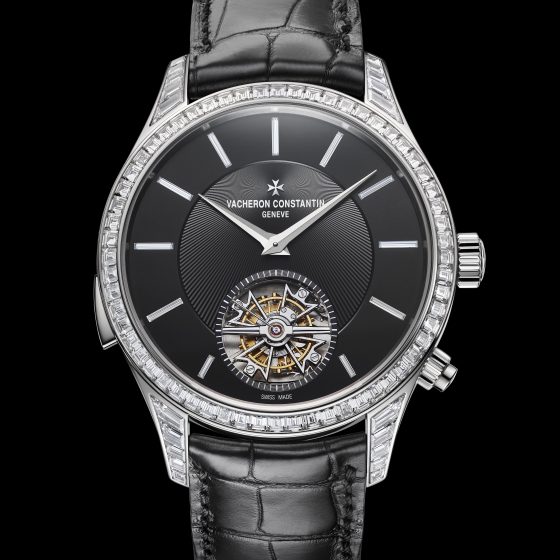 Vacheron Constantin – Métiers d’Art The legend of the Chinese zodiac, Year of the Pig 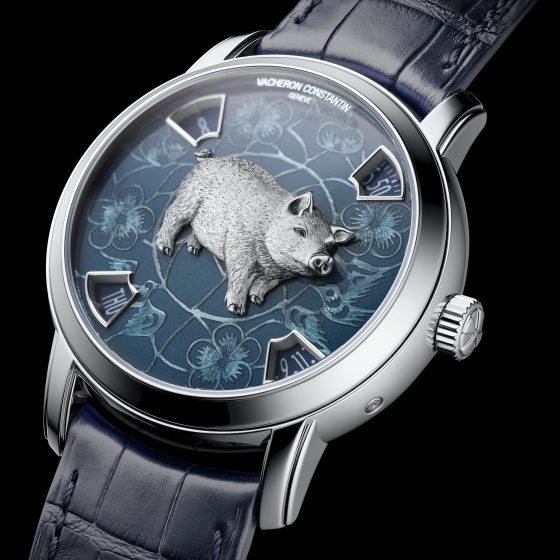