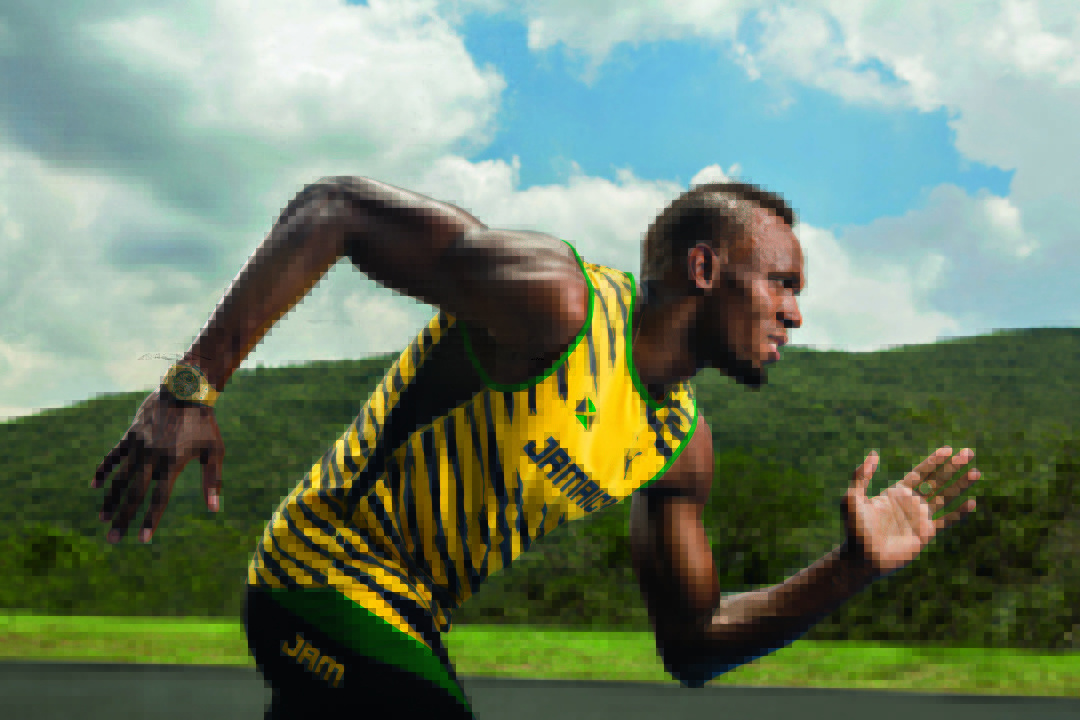 The final straight—the fastest man in the world will hang up his spikes after the World Championships in London. 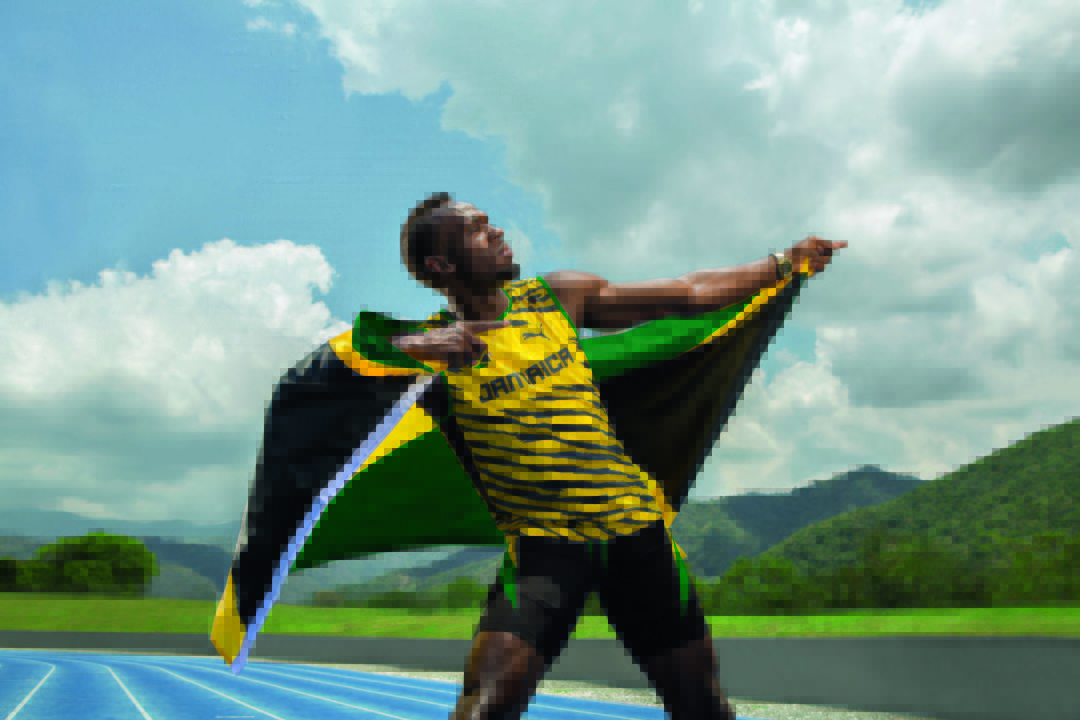 After a career which has not only made him a legendary athlete but also one of the greatest sportsmen of all time, Usain Bolt is going to hang up his spikes with a unique track record. 11 World Championship titles – maybe 12 after his last participation to the World Championship that will be held within the next days – and 8 Olympic medals! Usain Bolt is the only athlete to have defended his gold medal over three consecutive Olympics, even going as far as beating three records in one Olympiad! He holds the world records for the 100 metres, 200 metres and 4 x 100 metres. 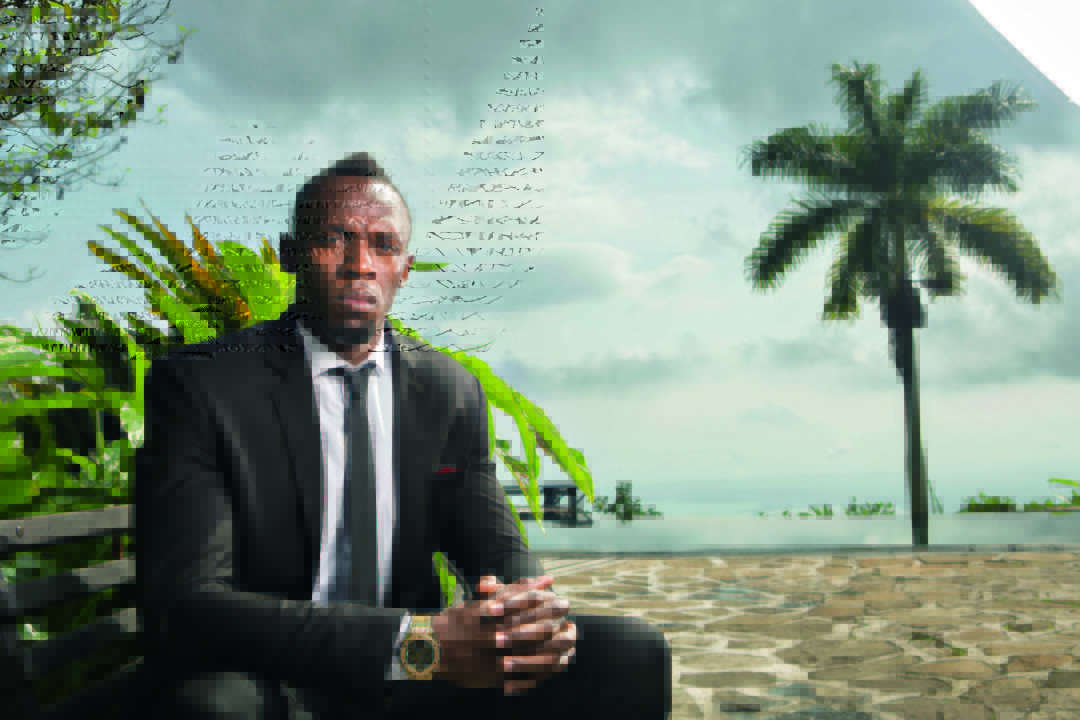 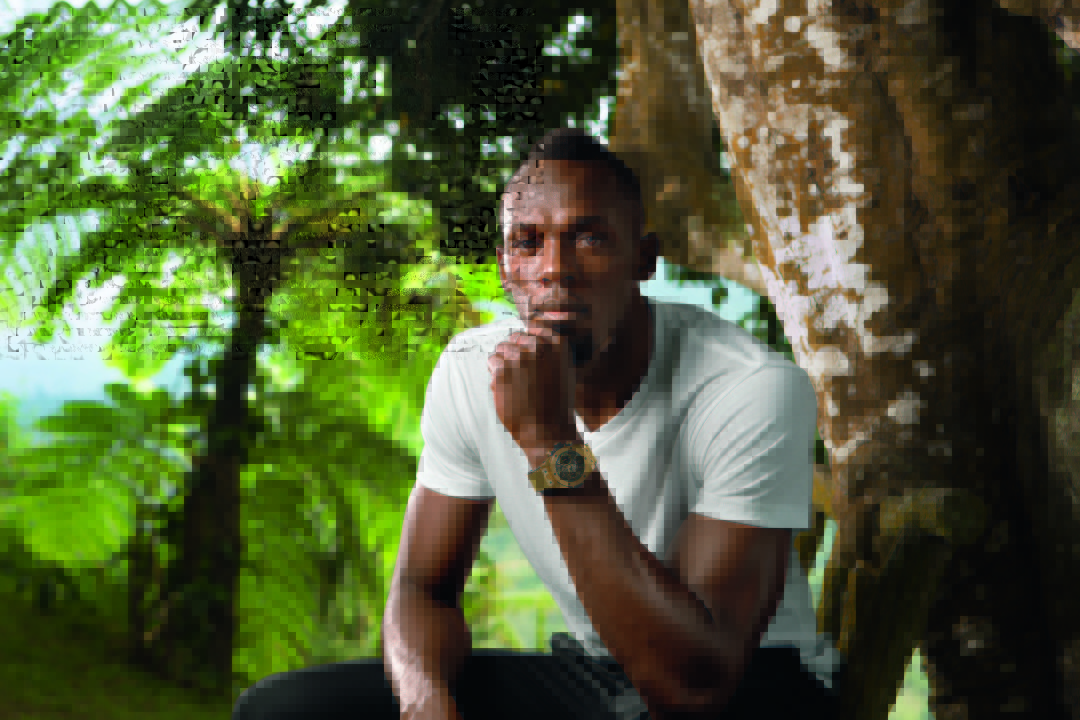 Since 2010, Hublot has joined Usain Bolt in the same quest. The quest to measure time, to surpass oneself, and to de determined to stand the test of time. First, Unique, Different: the slogan defining the Hublot brand adapts perfectly to its Lightning Bolt ambassador: the first in the race, the first to beat records, unique by virtue of his track record, different due to his style, different due to his size among sprinters. The partnership resulted in the launch of a watchmaking creation just like the great champion, the Hublot Big Bang UNICO Usain Bolt watch. A piece proposed in two versions, yellow gold or All Black ceramic. Designed in collaboration with Bolt, this model in shades of green and gold is a nod to the champion’s favourite colours. Its strap presents an embossed Jamaican flag. A very special Big Bang for the fastest man since the Big Bang! 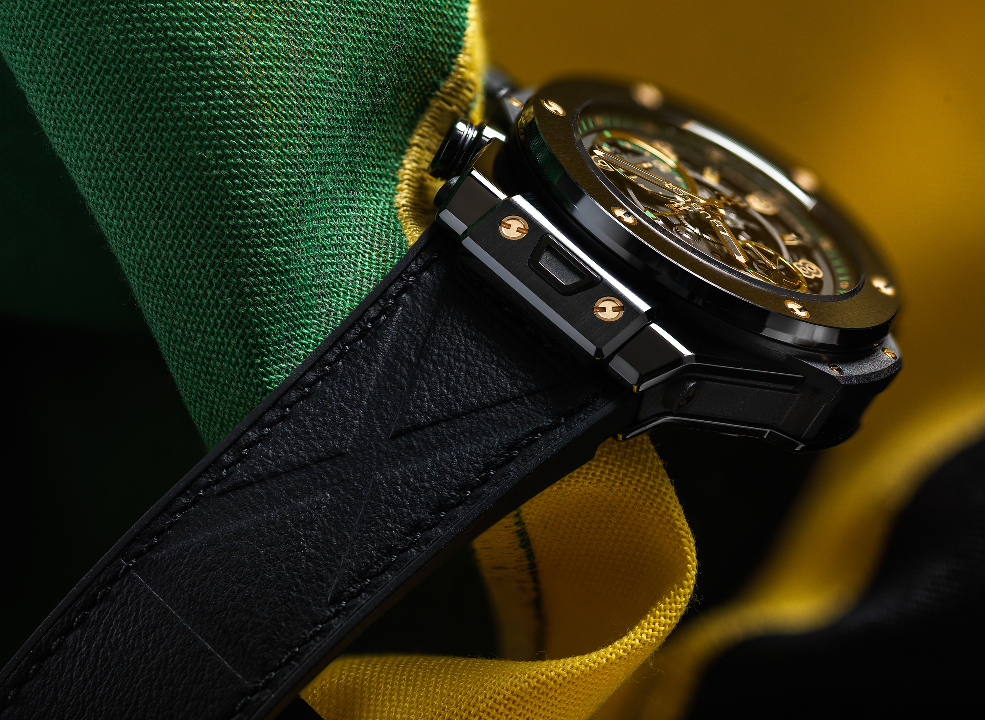 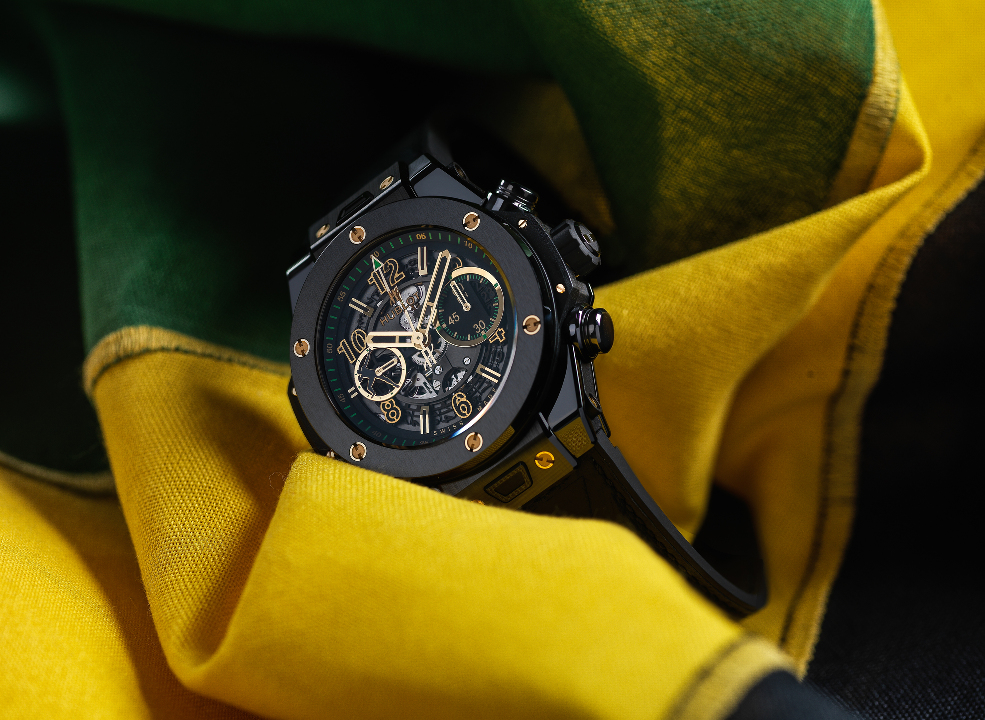 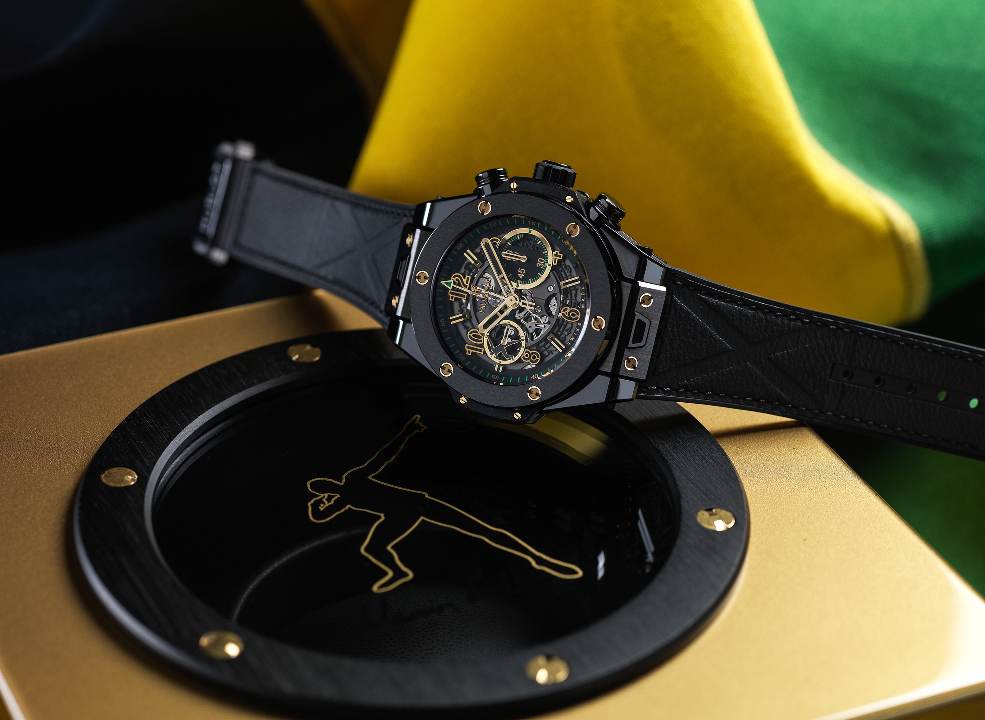 The Hublot and Bolt duo has also prepared a surprise for the 2017 edition of ONLY WATCH, an auction of unique watches in aid of research and support for children suffering from Duchenne muscular dystrophy. An event organised by the Monegasque Association against Muscular Dystrophy, of which Hublot has been a member since 2005. At this year’s event, Hublot will be presenting the Big Bang Unico Sapphire Usain Bolt for Only Watch, a unique watch, machined out of very delicate sapphire and displaying the colours of the Jamaican sprinter, as well an encounter with the athlete himself. 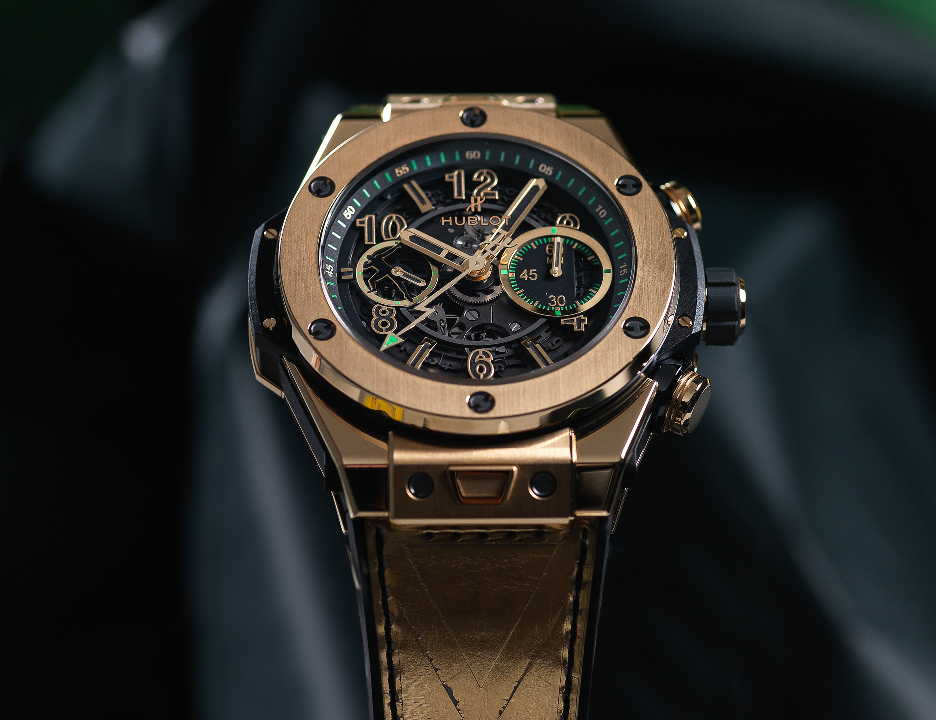 The world sprinting king will enter the Pantheon of sport once and for all after his last individual race, the 100 metres event at the World Athletics Championships which will be held on 5 August in London and after the 4x100m on August 12. On this occasion, Hublot is partnering with the Usain Bolt Foundation and the After School All Stars, two charities raising funds for after-school educational programmes for disadvantaged children thanks to the Omaze digital platform. One of the donors will be rewarded via a competition offering a trip to London, a meeting with Usain Bolt and a VIP welcome, as well as a Hublot wall clock. 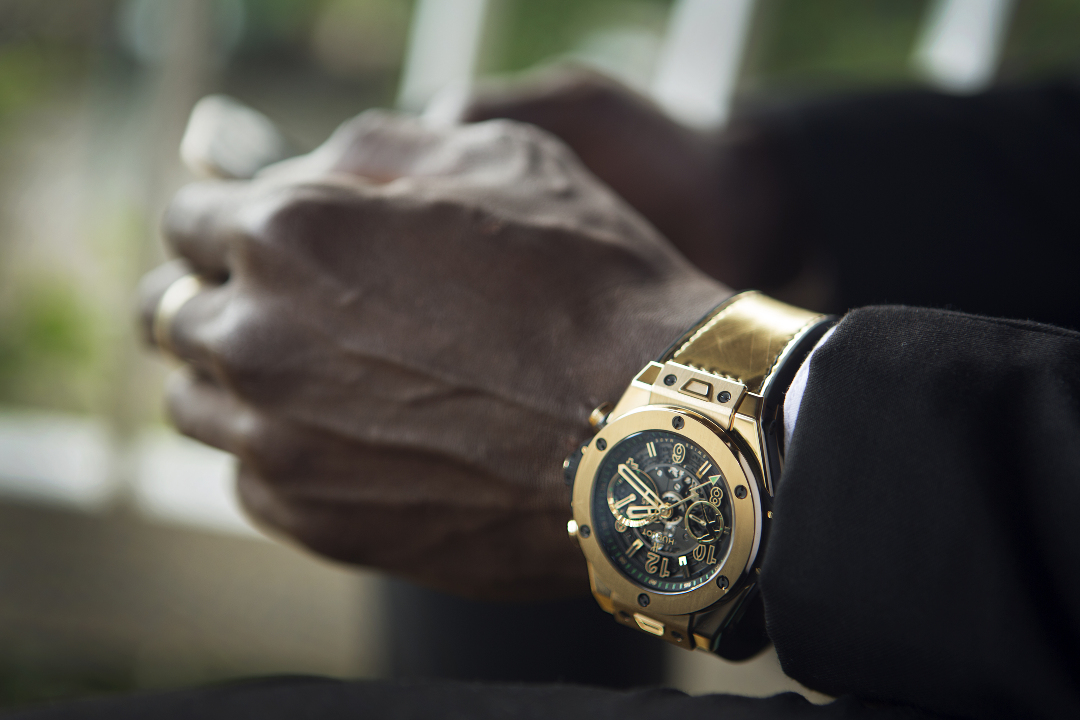 Hublot intends to pursue the strong partnership linking it to Usain Bolt, the man, after the champion’s retirement from sport, by continuing to share the common values of courage, generosity and positive energy. And wishing that he stays on the same wave of success in his future activities that he enjoyed as a professional sprinter. 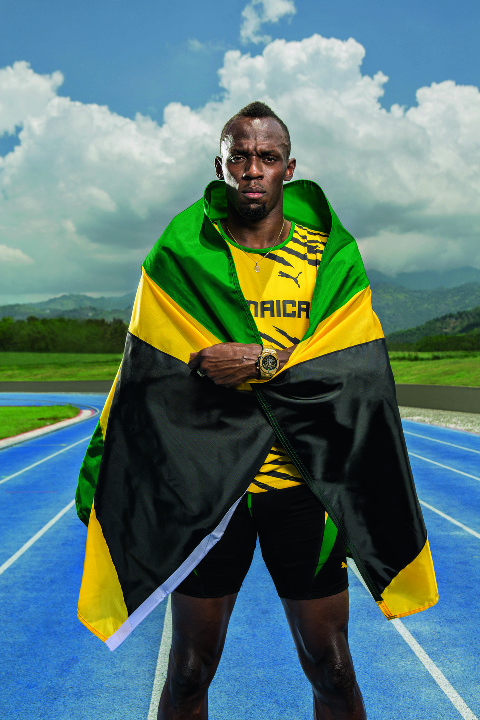 Hublot fully supports Usain Bolt in his attempt to win a final World Championship title. Lightning Bolt is going to put the chronometer to the test! 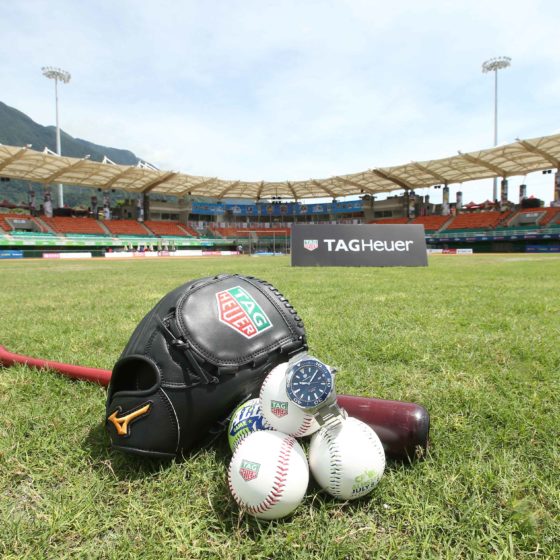 Floyd Mayweather Returns to the Ring in Fabulous Las Vegas 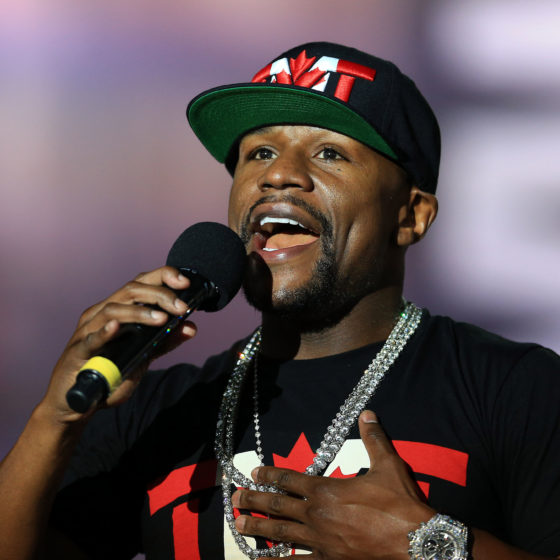