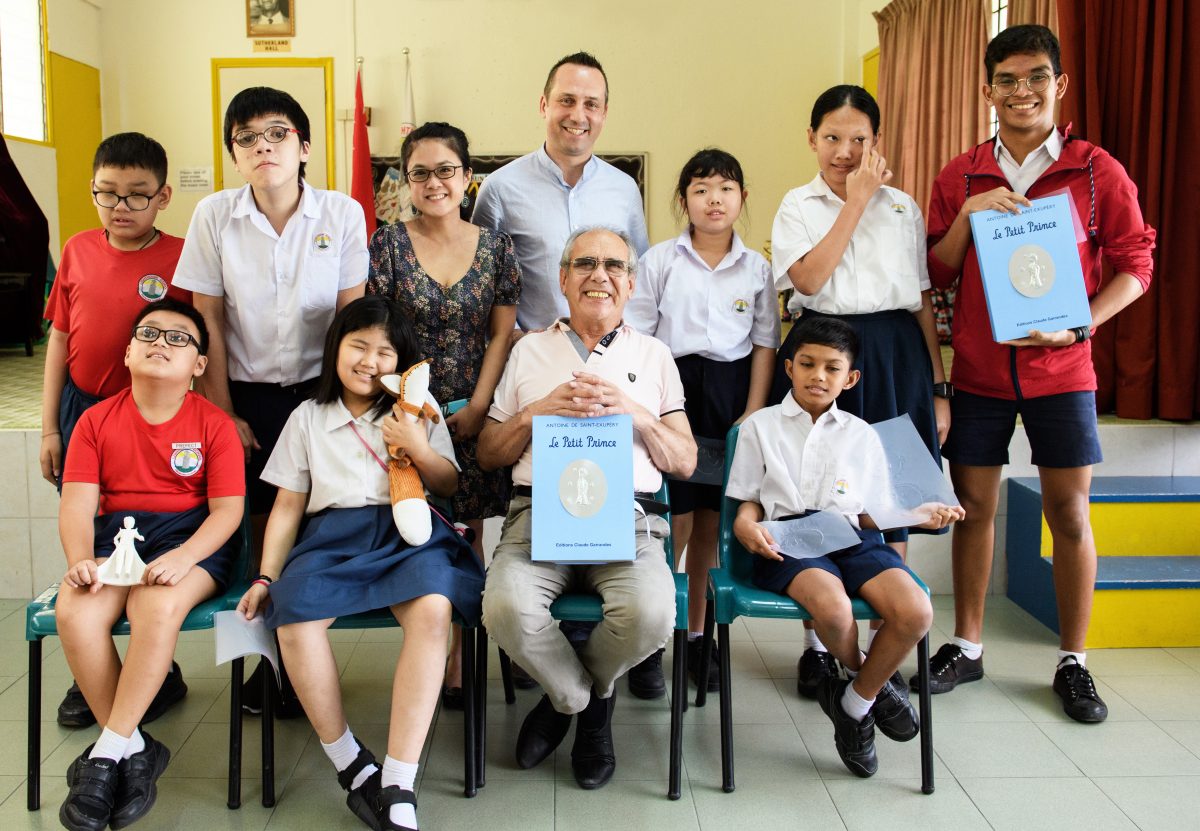 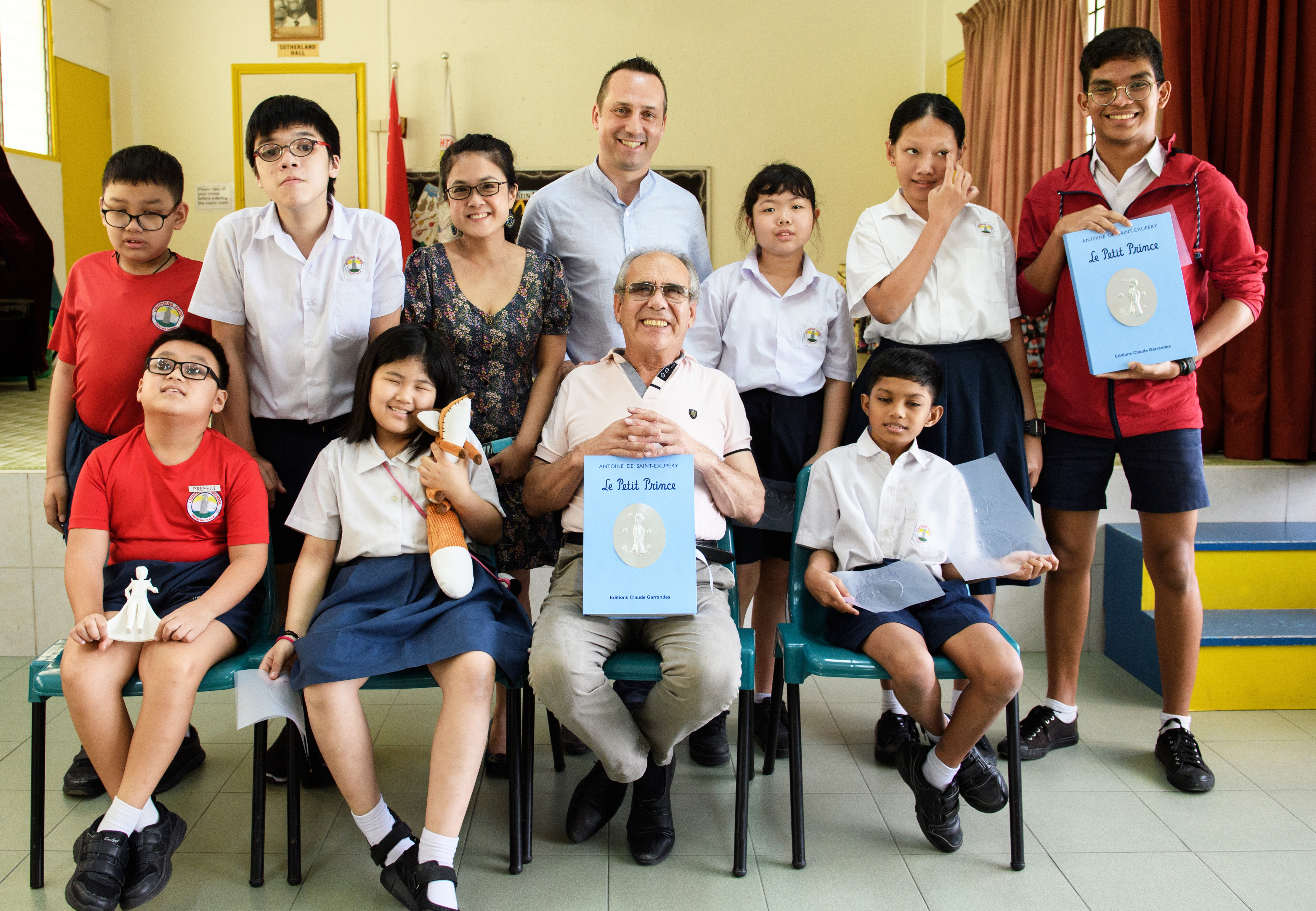 On the 13rd of November, Sotheby’s auctioned an exclusive Unique Piece from IWC Schaffhausen.

The Big Pilot’s Watch Annual Calendar Edition “Antoine de Saint Exupéry”, with a case made of 18-carat white gold, went under the hammer, garnering a winning bid of CHF 30,000. IWC Schaffhausen will donate its full proceeds from the sale to benefit the Antoine de Saint-Exupéry Youth Foundation, helping it to support the Association Arrimage. Among numerous projects, this institution conducts pioneering art and educational workshops allowing visually impaired children to have access for the very first time to the original illustrations of Antoine de Saint-Exupéry‘s “The Little Prince” by teaching them how to read drawings through the sense of touch. 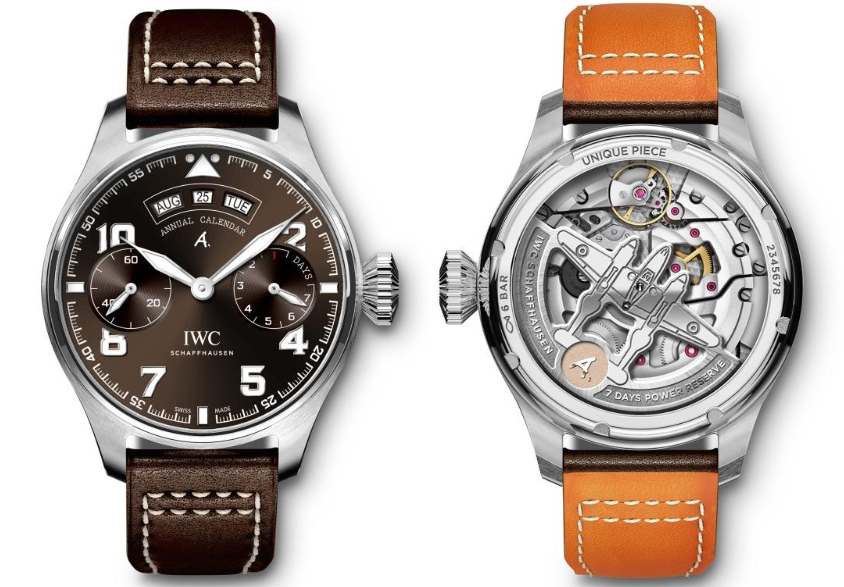 The Big Pilot’s Watch Annual Calendar Edition “Antoine de Saint Exupéry” Unique Piece (Ref. IW502709) is housed in a case made of 18-carat white gold. The annual calendar automatically takes into account the differing lengths of individual months and only requires manual correction once a year, at the end of February. The timepiece is powered by the IWC-manufactured 52850 calibre. It is fitted with a Pellaton automatic winding system with ceramic components that builds up a power reserve of seven days in two barrels. The transparent sapphire crystal back allows the rotor to be admired, with its shape inspired by a Lockheed P-38 Lightning. It was this type of plane that Antoine de Saint-Exupéry piloted on his last flight. Both the tobacco-brown dial and the brown calf leather strap from Santoni are a nod to the flight suits worn by the famous French pilot and author and his contemporaries.

The auction in Geneva was the sixth IWC carried out in cooperation with Sotheby’s Geneva. 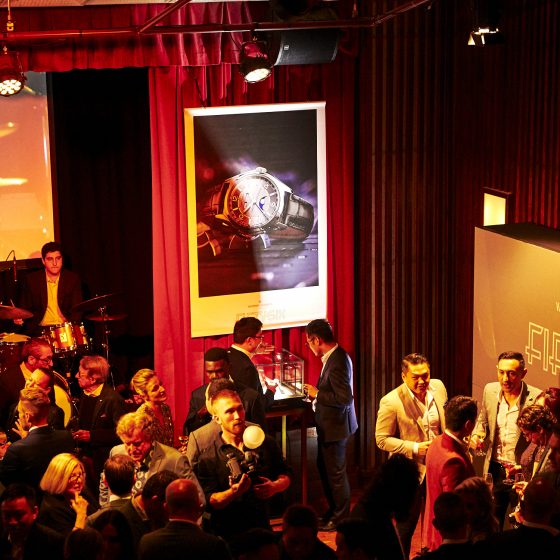 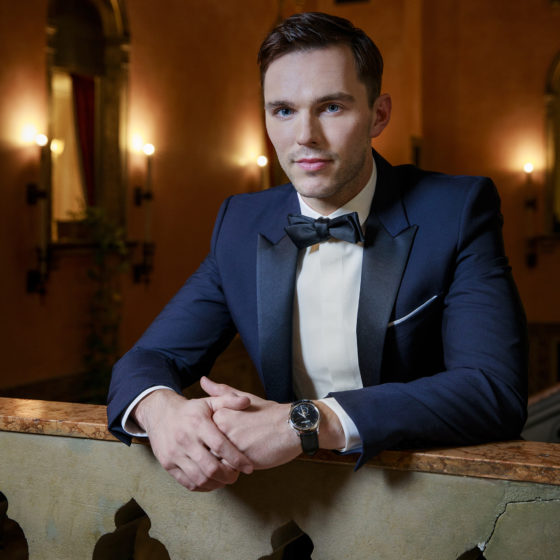