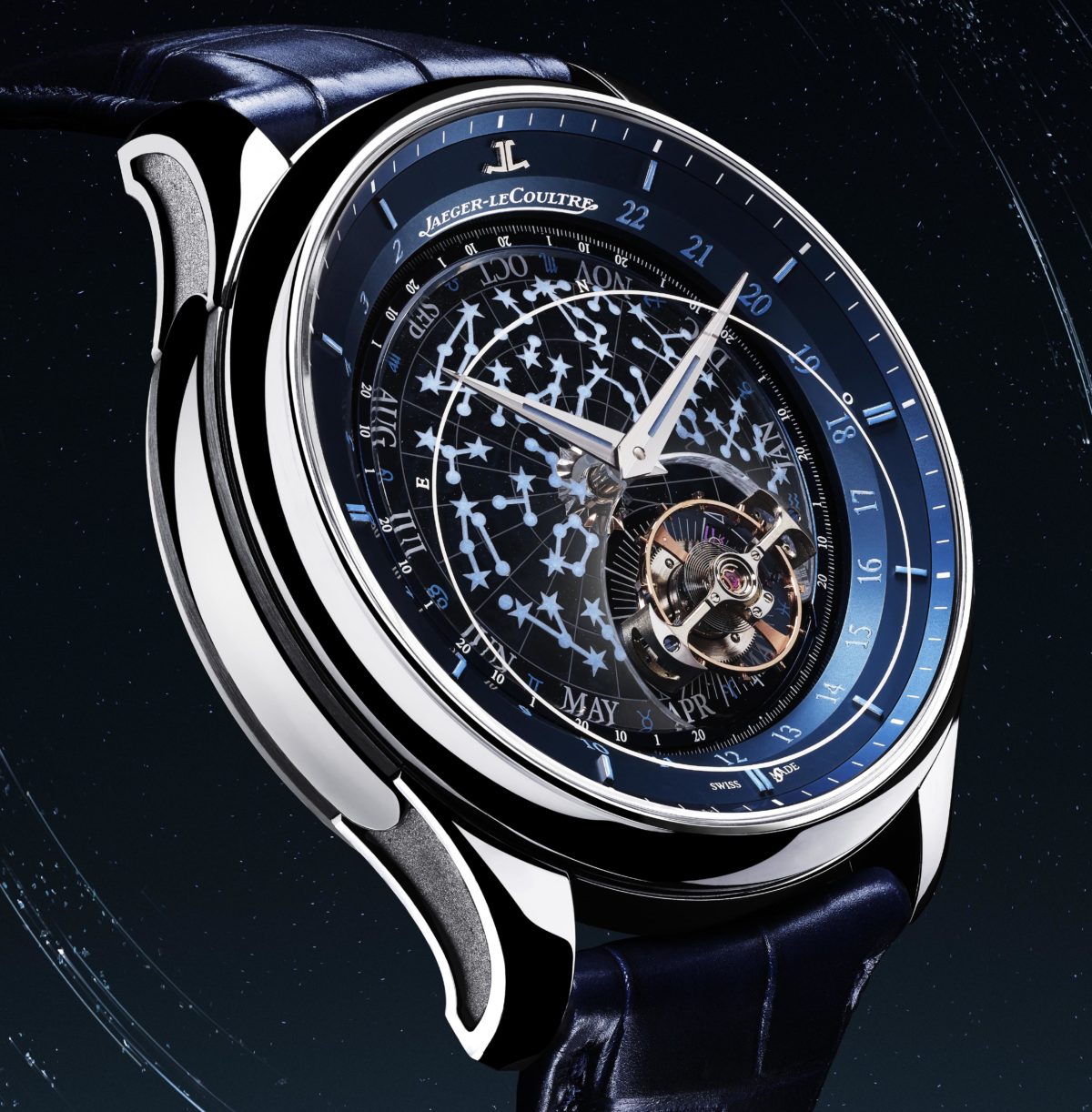 In 2019, Jaeger-LeCoultre celebrates the 15th year of its partnership with one of the most prestigious events in cinema, the Venice International Film Festival.

Jaeger-LeCoultre has been the main sponsor of the film festival for over a decade, most notably by honouring personalities who have made significant contributions to contemporary cinema with the Jaeger-LeCoultre Glory to the Filmmaker Award.

This year, la Grande Maison brings the brilliance of a star-studded night sky down to mingle with the more earthbound constellations found on the red carpet of the Mostra. A new edition of the Master Grande Tradition Tourbillon Céleste, will be presented during the 76th edition of the oldest film festival in the world, scheduled for 28 August to 7 September 2019.

The best films can redefine the most quotidian experiences, elevating life to art. In line with this approach, the Jaeger-LeCoultre Master Grande Tradition Tourbillon Céleste features a different perspective on time itself, with an orbital flying tourbillon that makes a complete turn of the dial over the course of 23 hours, 56 minutes and 4 seconds. This unusual time unit is the length of one sidereal day, calculated with reference to the more distant stars instead of the Sun.

The dial itself depicts the night sky of the Northern hemisphere, showcasing the constellations of the zodiac calendar framed by an outer ring displaying their associated symbols. A tiny gold marker, seen just beyond the orbit of the flying tourbillon, revolves around the dial annually, an indication of where we are within this alternative and ancient star calendar.

Differentiating this model of the Master Grande Tradition Tourbillon Céleste from previous versions is its contemporary and arresting new design. At first glance, the dial has been simplified in terms of textures and indications, but it has in fact gained an additional dimension which is visible only in low light. The hour markers and constellations have been filled with Super-LumiNova™, evoking the glow of heavenly bodies on a clear night. 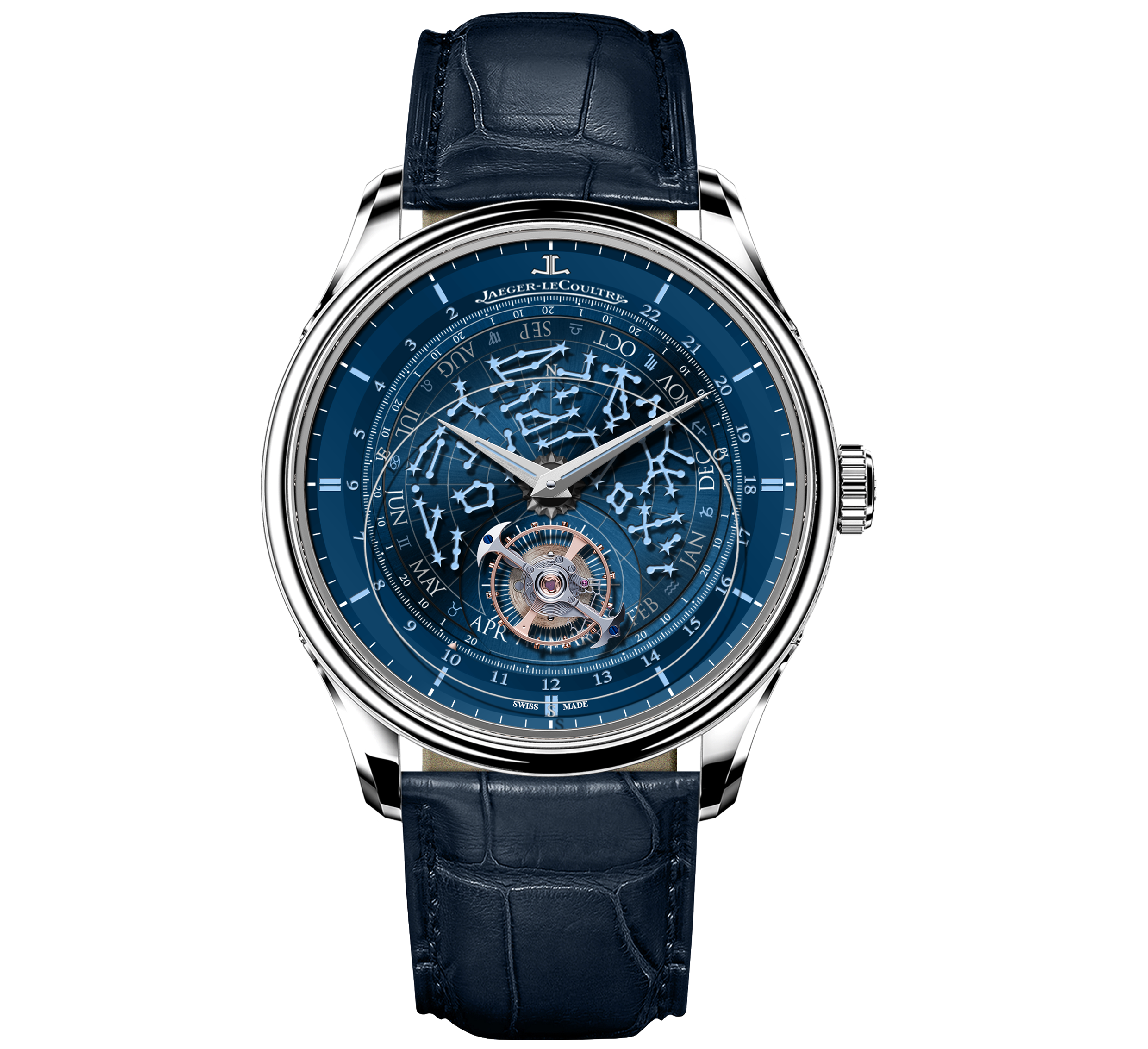 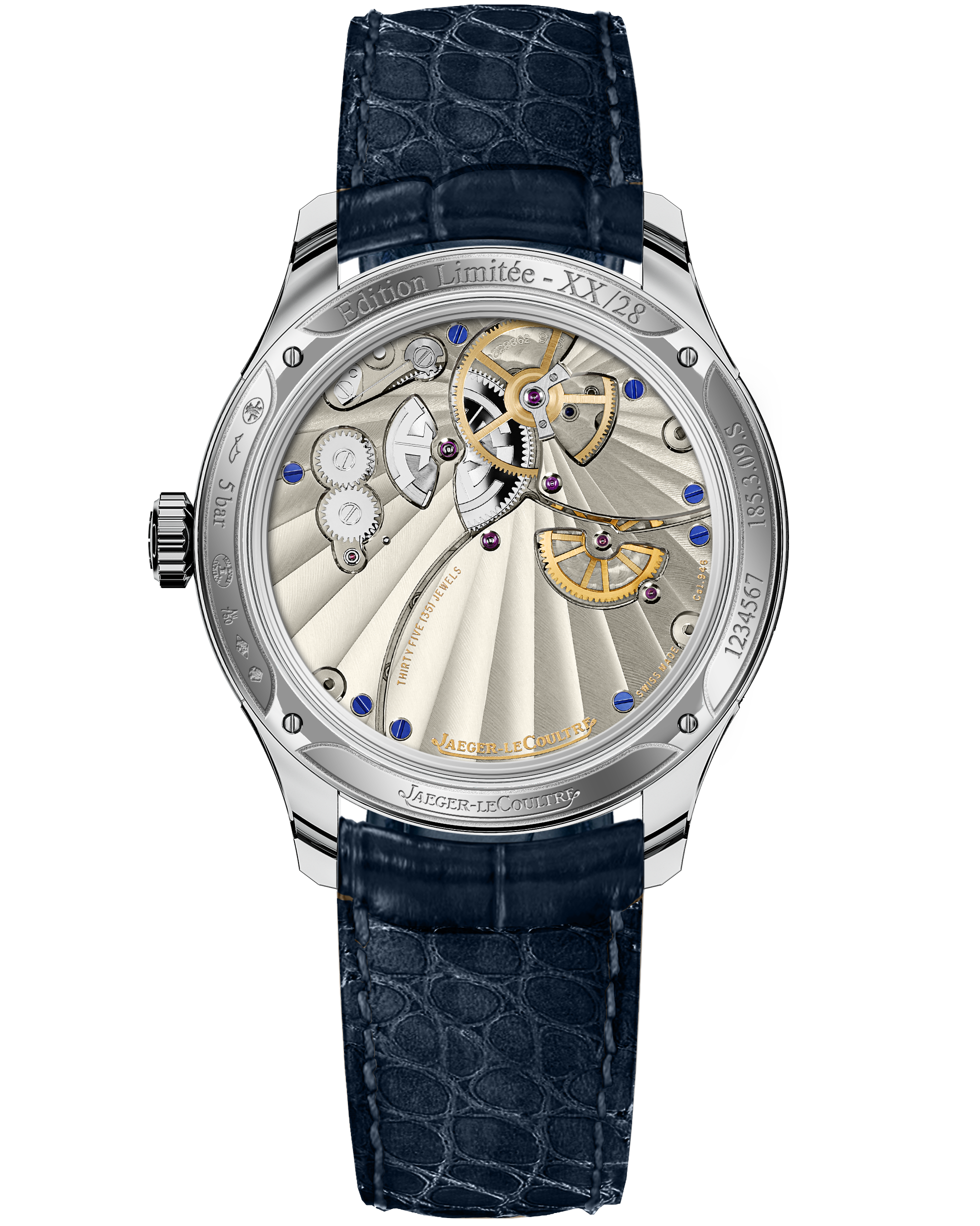 An elegant and contemporary case, part of the new generation of case design set by this January’s Master Grande Tradition Gyrotourbillon Westminster Perpétuel, encloses the 334-component calibre 946 of the Master Grande Tradition Tourbillon Céleste. A complex blend of surface textures, from satin finish to micro-blasting and mirror polish, comes together in a 43mm white-gold case that perfectly complements the deep blue dial and the roseate hue of the constantly beating gold balance wheel.

In both its mechanical and aesthetic aspects, the Master Grande Tradition Tourbillon Céleste takes us beyond the everyday. It is the rare timepiece that captures the rhythms of daily life in parallel with the movements of the universe. 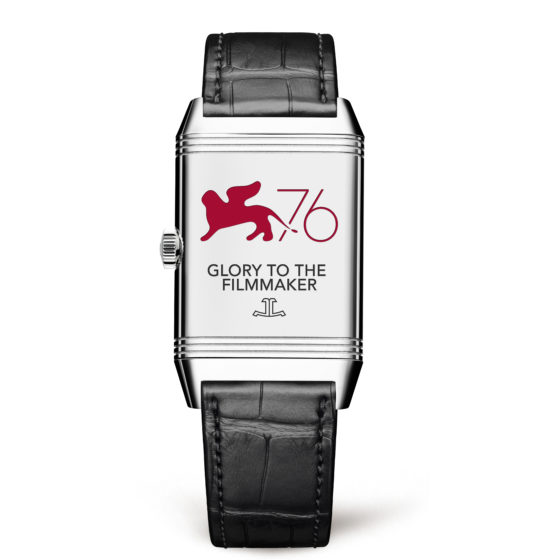 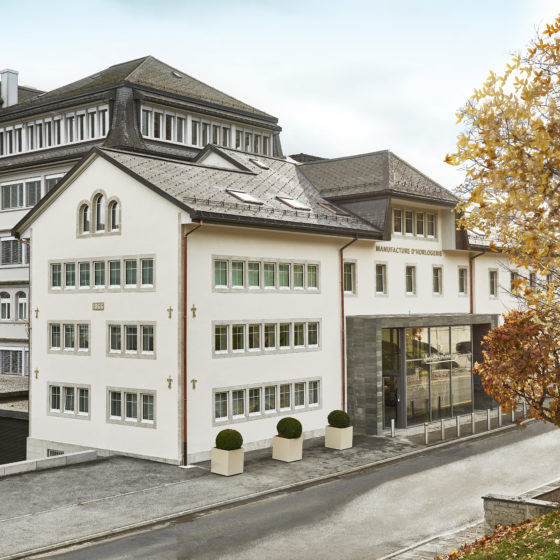