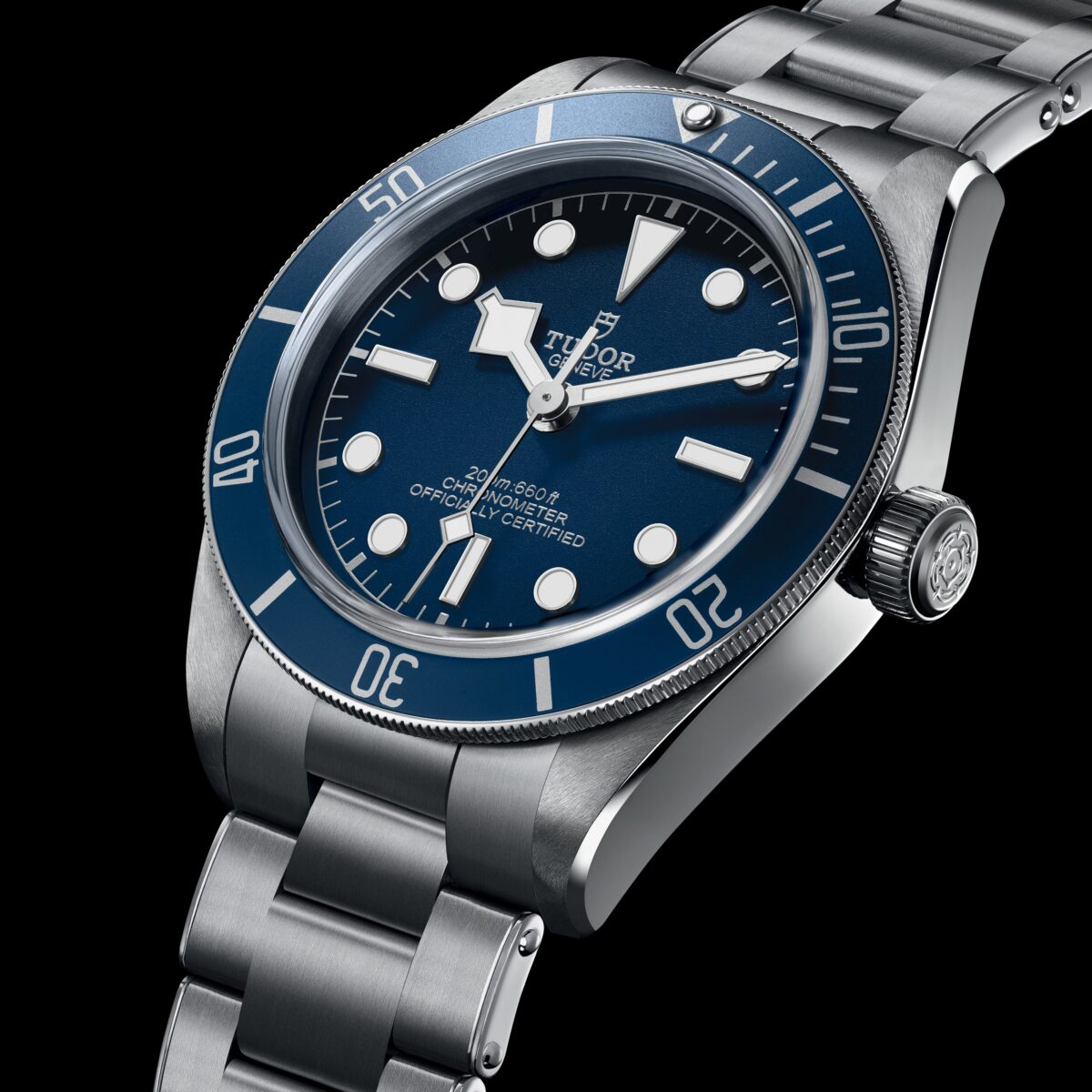 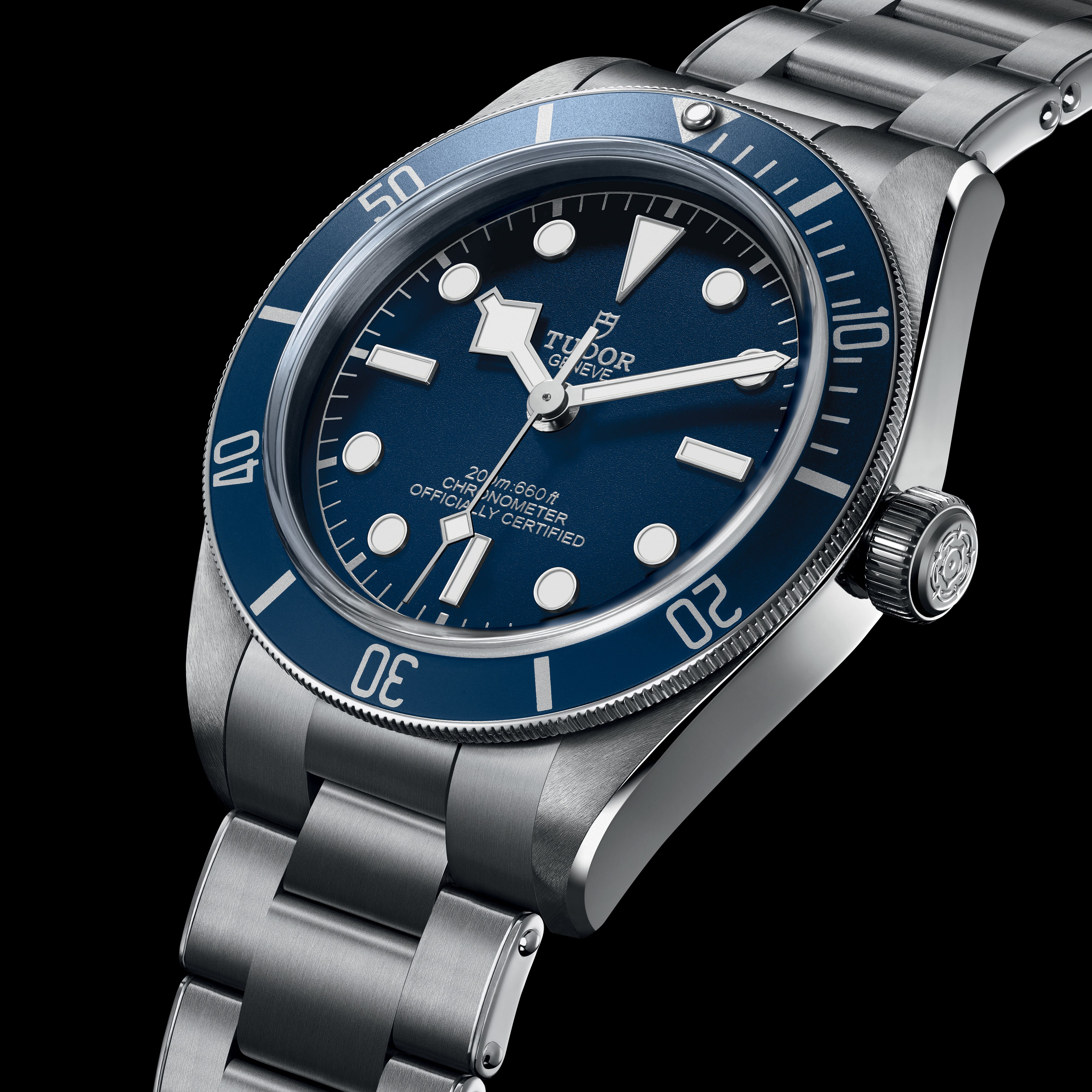 Ever faithful to its long tradition of blue sports watches, TUDOR now offers a “Navy Blue” version of its flagship model, the Black Bay Fifty-Eight.

The Black Bay Fifty-Eight “Navy Blue” gets its name from its colour, of course, but also from the year 1958, in which the first TUDOR divers’ watch waterproof to 200 metres (660 ft), reference 7924 or “Big Crown”, was presented. Among other aesthetic nods to this historic watch, this model offers a 39 mm diameter case in in keeping with the characteristic proportions of the 1950s. Ideal for slim wrists, people who like more compact watches and vintage enthusiasts, the Black Bay Fifty-Eight “Navy Blue” also carries on with the long TUDOR tradition of blue sports watches. 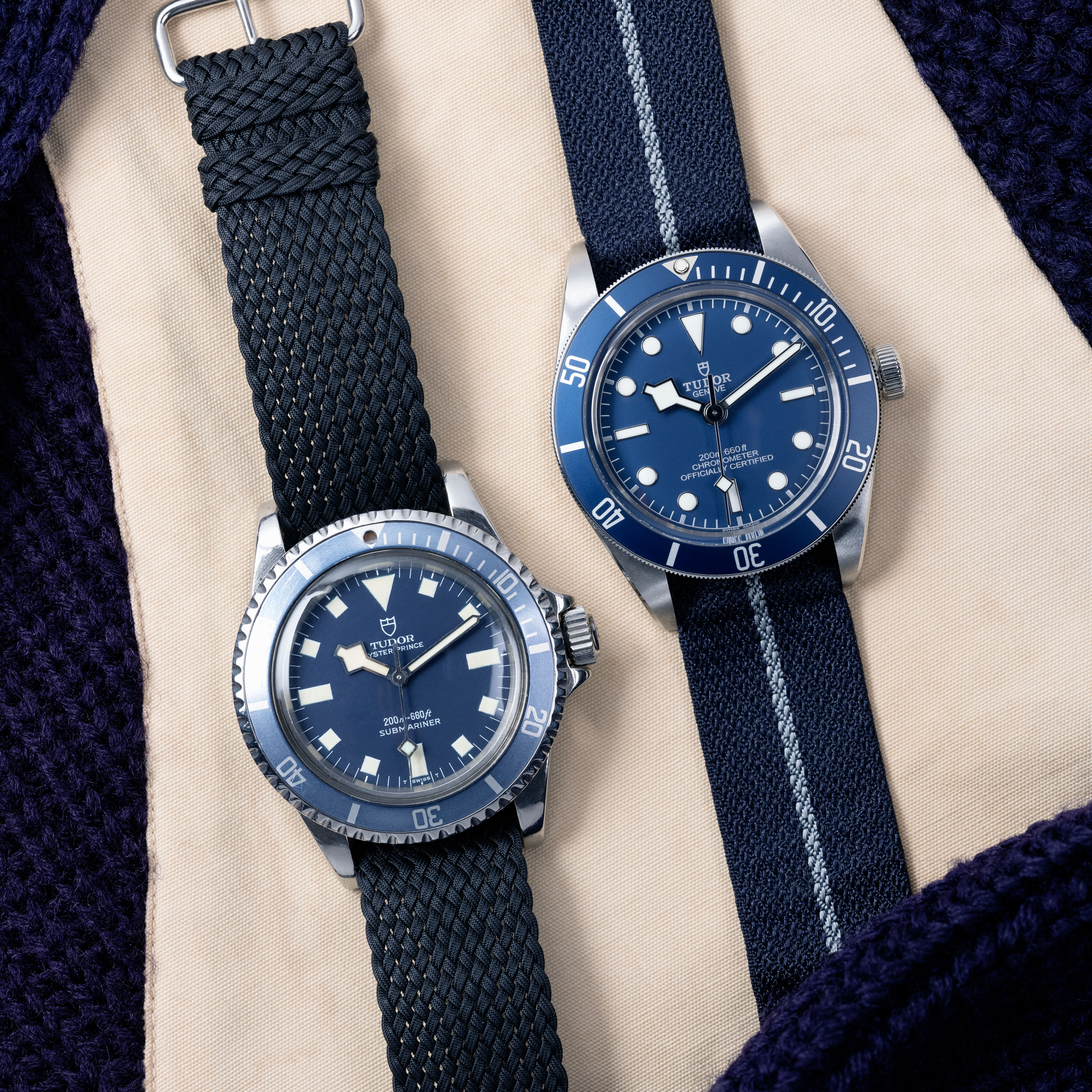 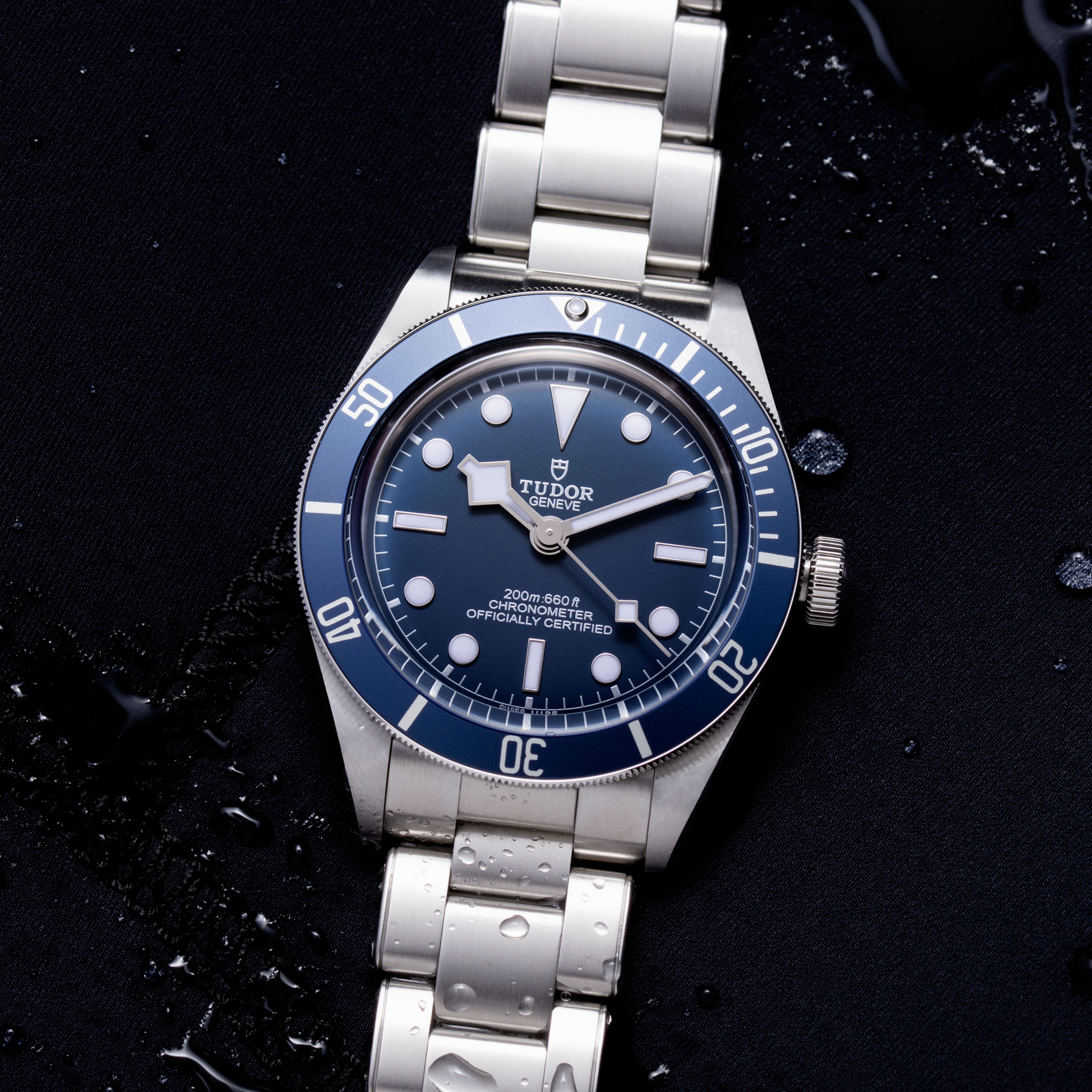 In 1969, TUDOR introduced a divers’ watch with a blue dial and bezel. The other sports watches in the collection were soon attired in blue, immediately creating a lasting aesthetic hallmark known as “TUDOR Blue”. Adopted by the French navy for its TUDOR divers’ watches during the 1970s, this livery became part of the collective imagination. The Black Bay Fifty-Eight “Navy Blue” follows in this tradition with its navy blue dial and bezel insert. This is a colour that also appears on the “soft touch” strap offered with this model and made from a synthetic, tactile material resembling flannel. 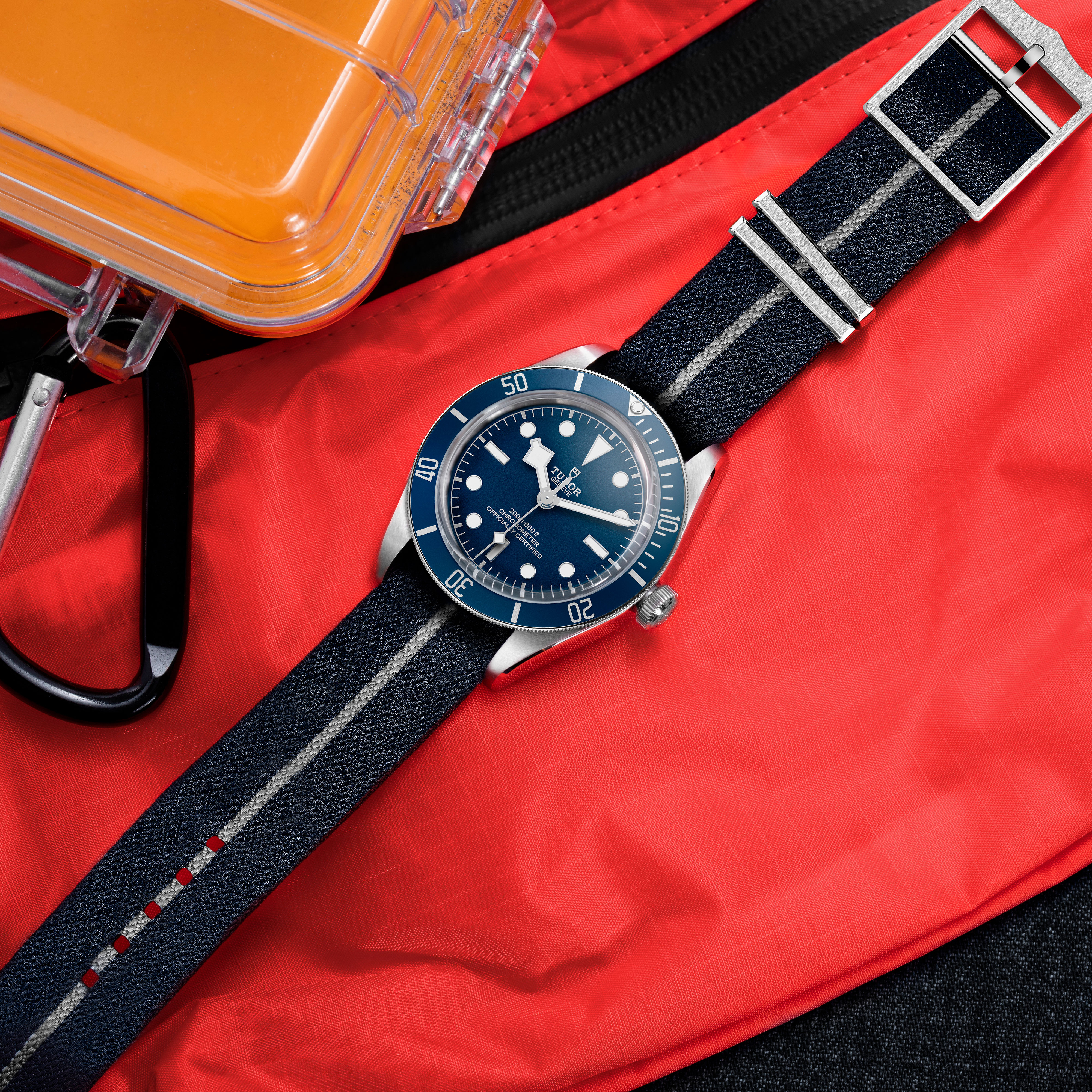 Like other models in the Black Bay range, the Black Bay Fifty-Eight “Navy Blue” adopts TUDOR’s characteristic angular hands known as “Snowflake” that appeared in the brand’s 1969 catalogue. The result of a subtle blend of traditional aesthetics and contemporary watchmaking, the Black Bay line is far from offering identical rereleases of classics. Resolutely anchored in the present, it brings together close to seven decades of TUDOR divers’ watches. Whilst it is neo-vintage in style, its manufacturing techniques and its robustness, reliability, durability and precision as well as the quality of its finishing are above current industry standards. 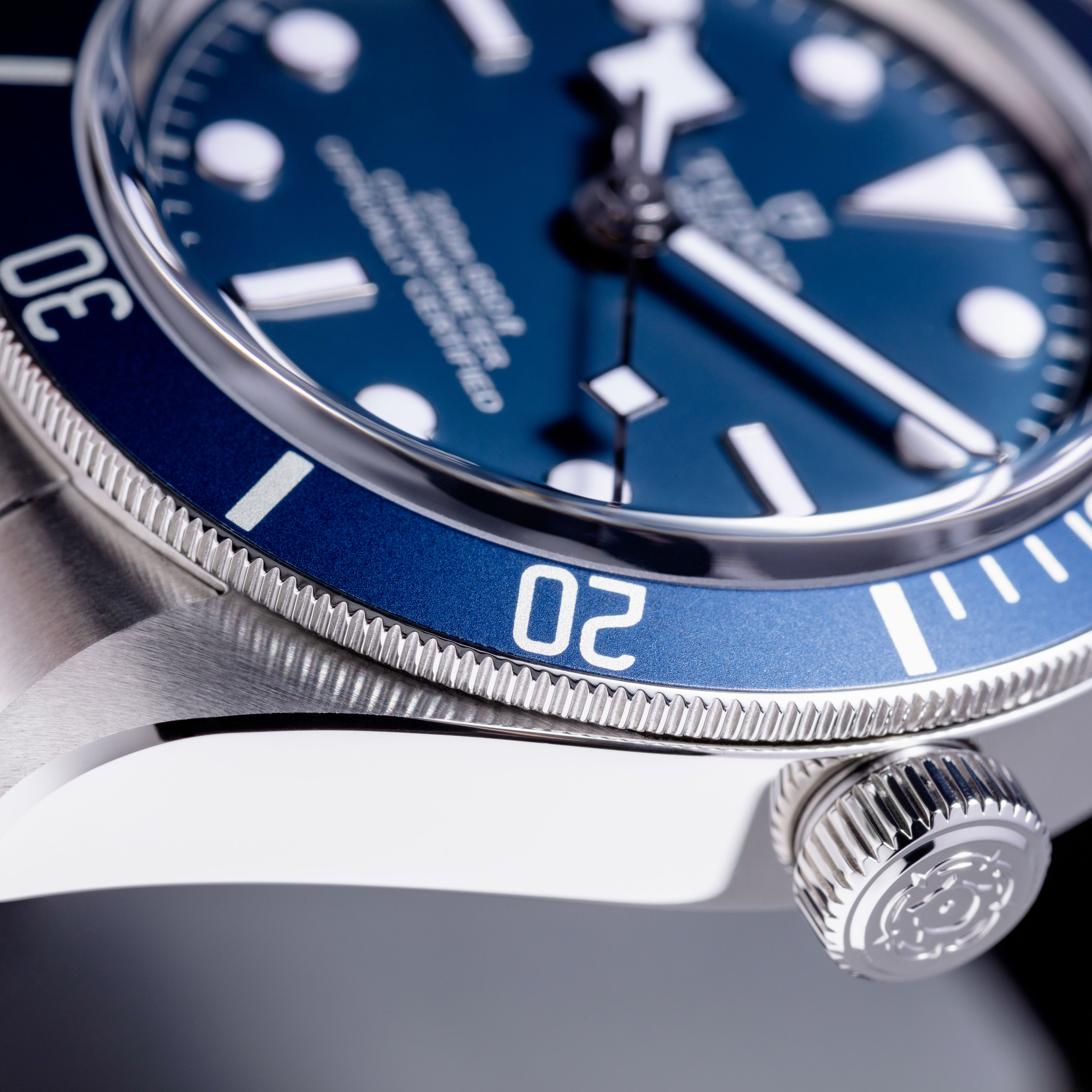 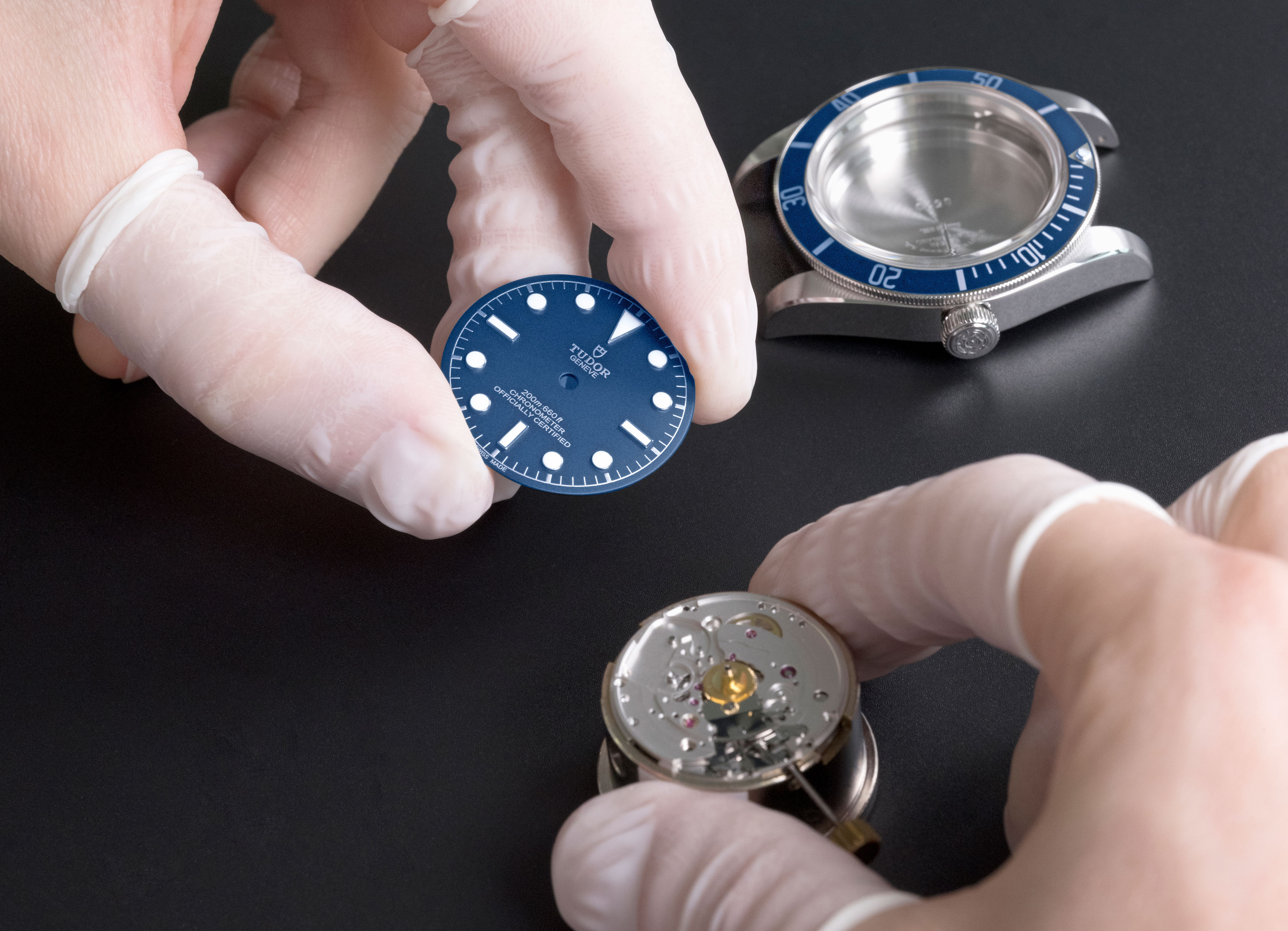 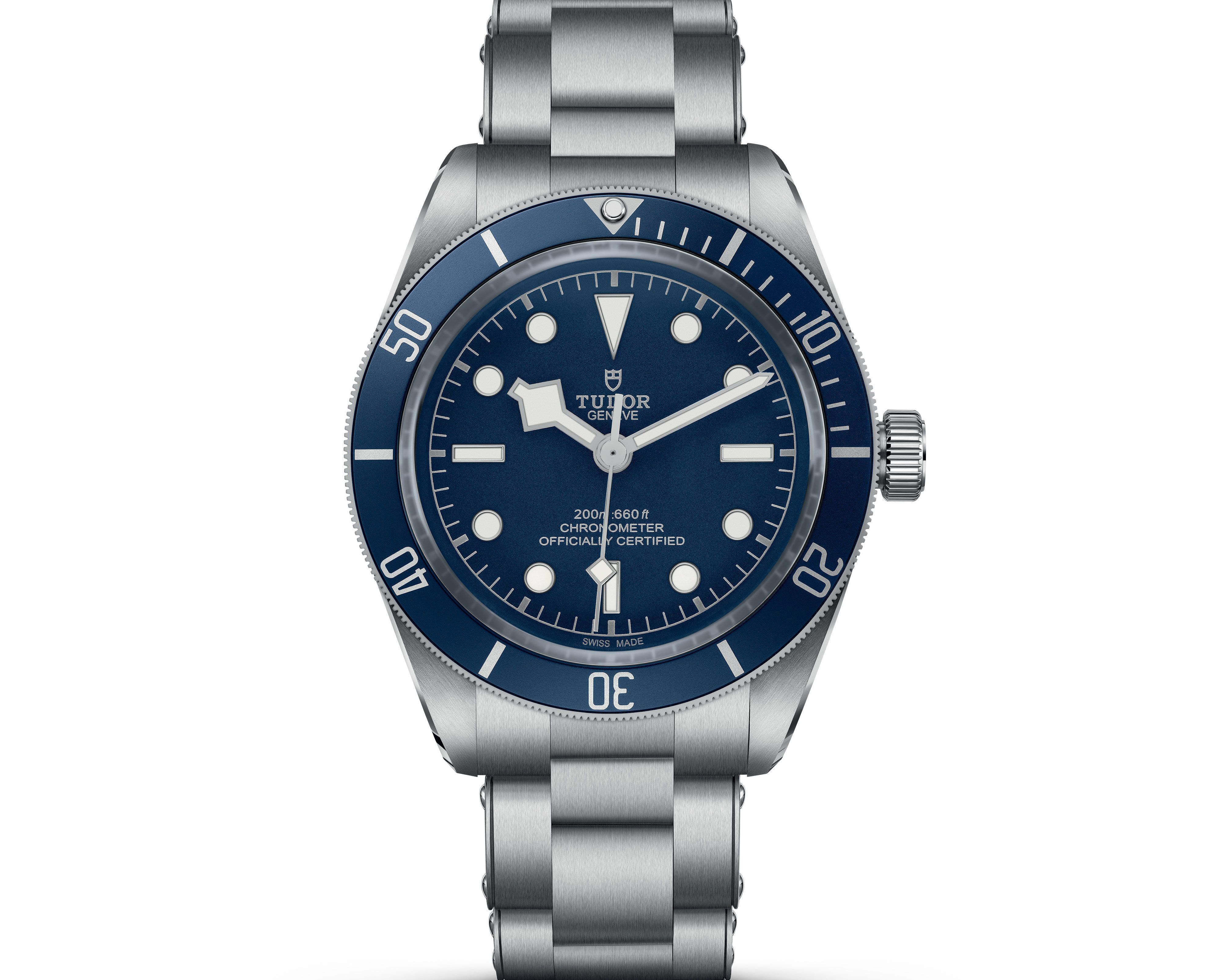 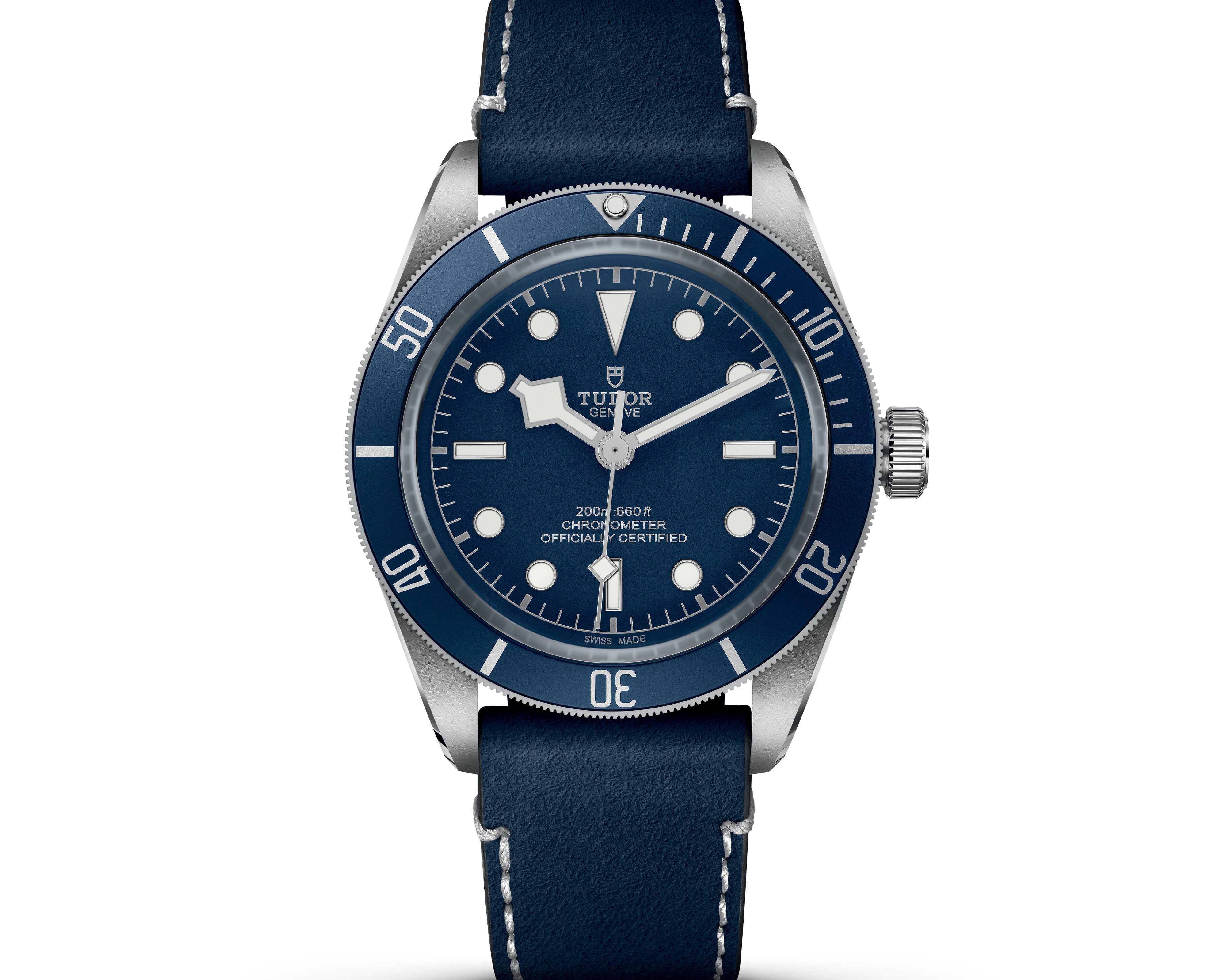 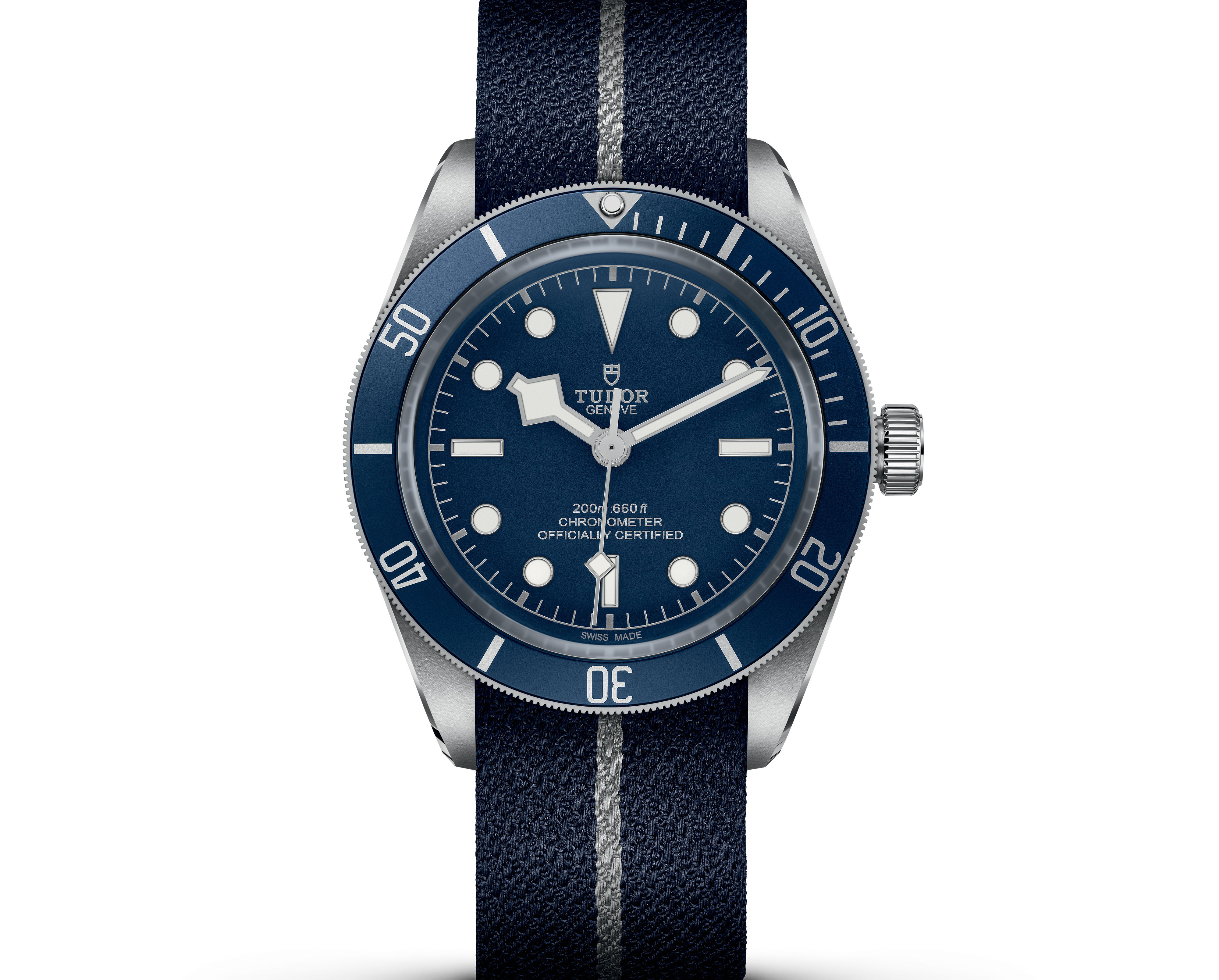 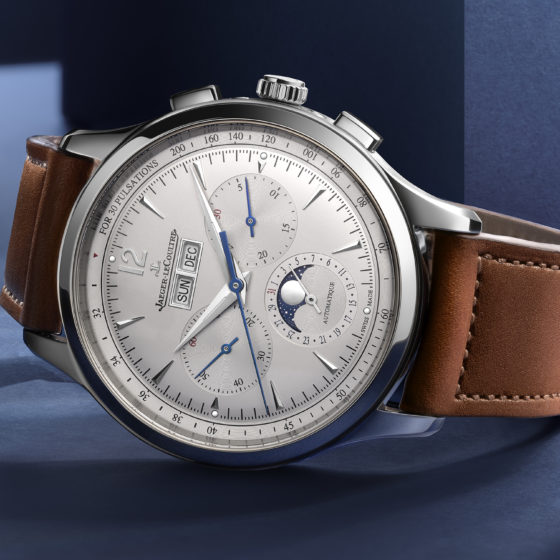 Jaeger-LeCoultre and New Models for its Master Control Collection 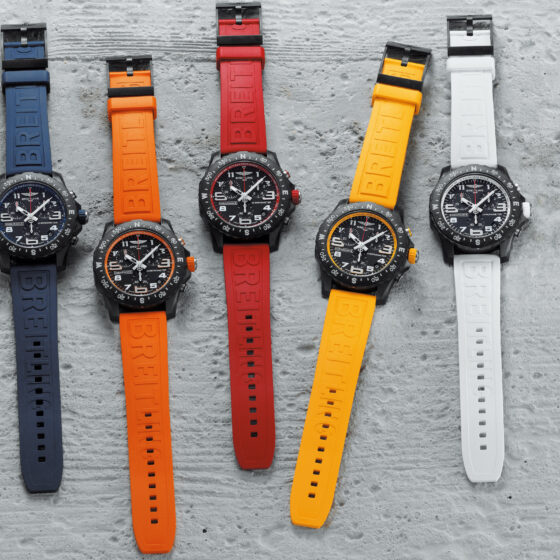