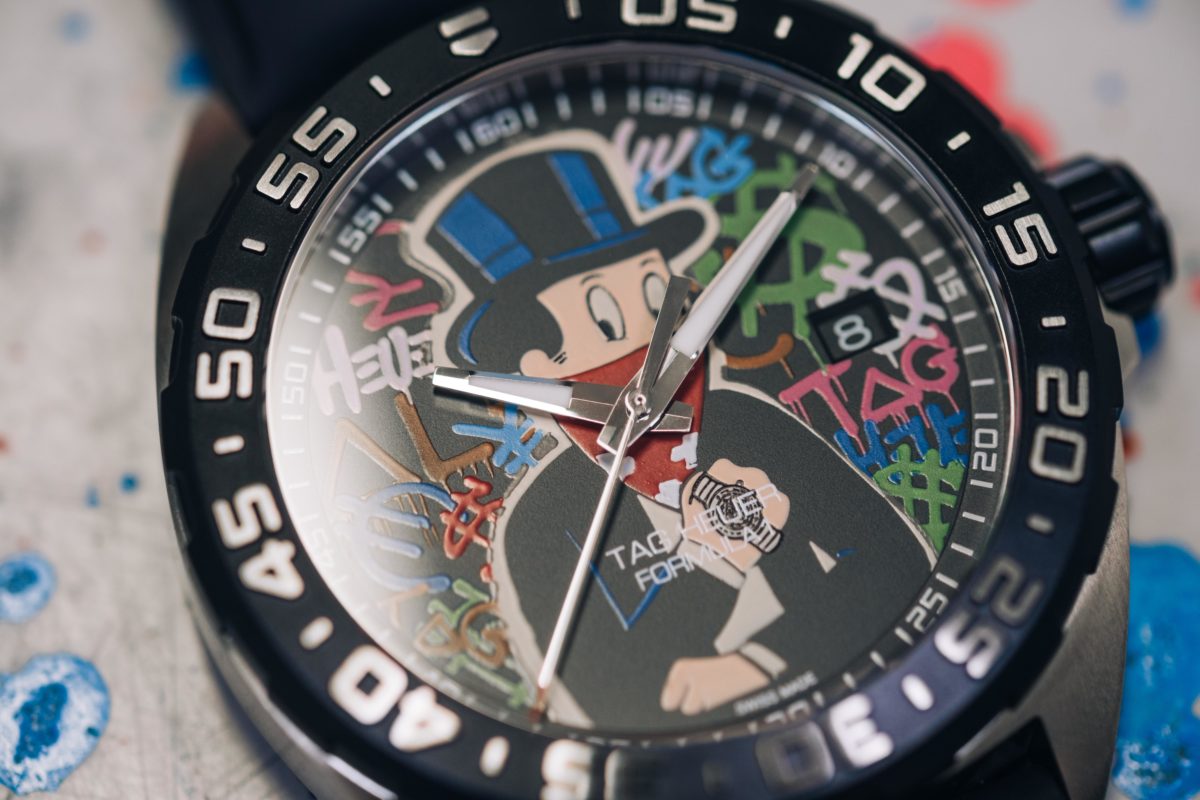 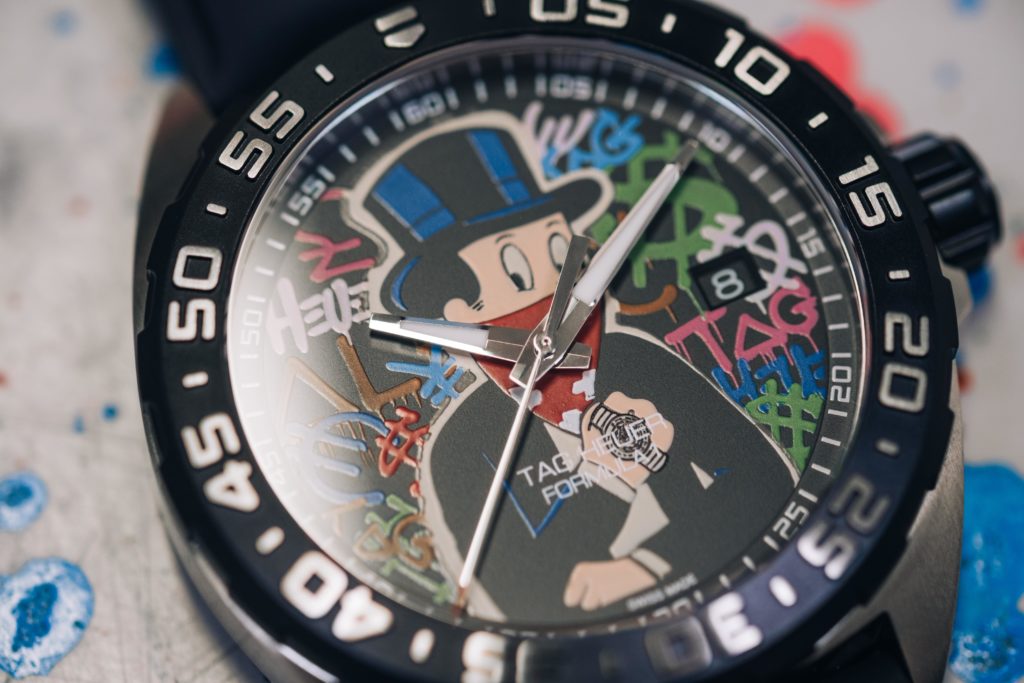 A hip artsy crowd gathered at Condesa, Mexico City’s trendy neighbourhood and home of established and up and coming artists to join an event hosted by TAG Heuer, the Swiss avant garde watchmaker.

The American street artist Alec Monopoly transformed an art space into his workshop. The guests got a closer look into his creative process. Alec was putting finishing touches to a canvas in tribute to the Mexican solidarity and strength after the devastating earthquake of September 2017. 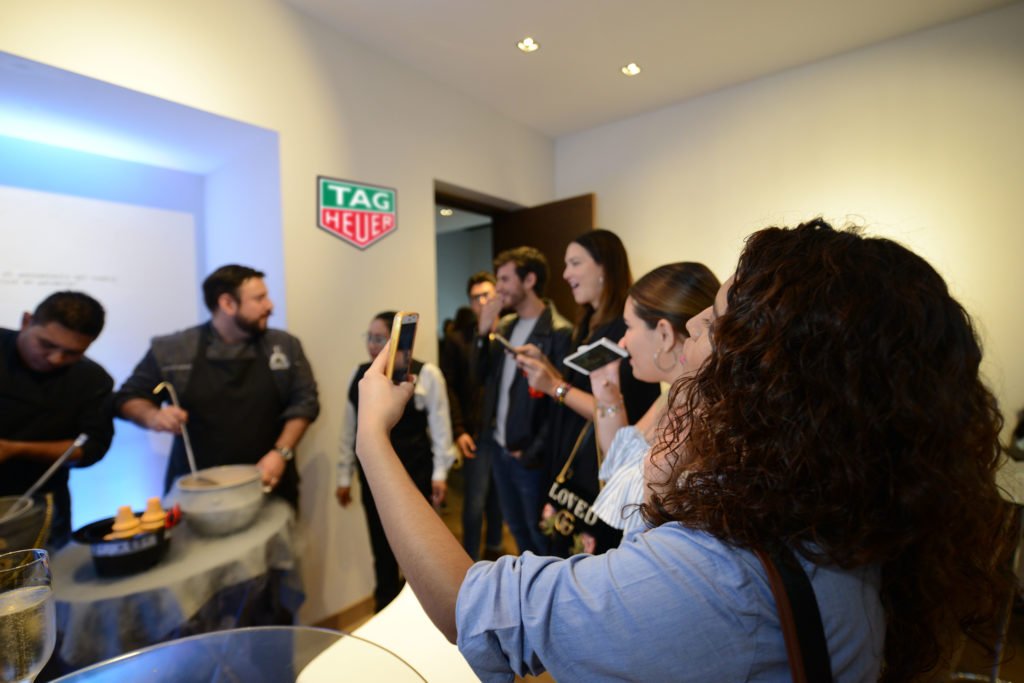 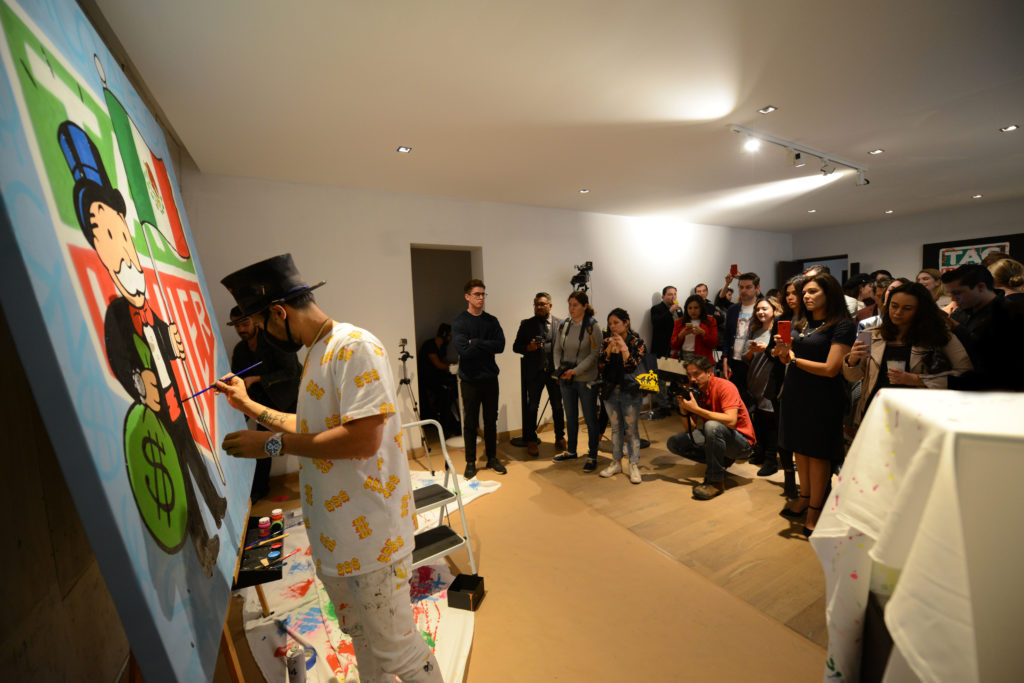 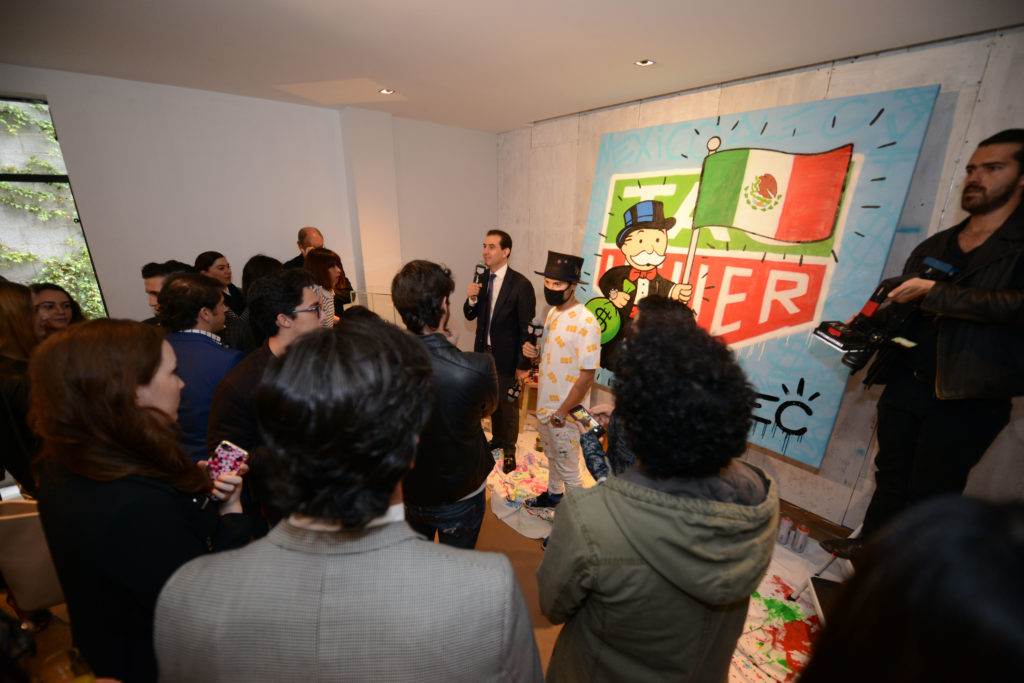 Commissioned by TAG Heuer and titled “Fuerza México” the artwork will be donated to the Global Gift Foundation. Additionally, Alec intervened a TAG Heuer tourbillon which will be auctioned at the Global Gift Gala on November 1st 2017. The purchases of both auctions will also raise funds for Mexico’s relief efforts. 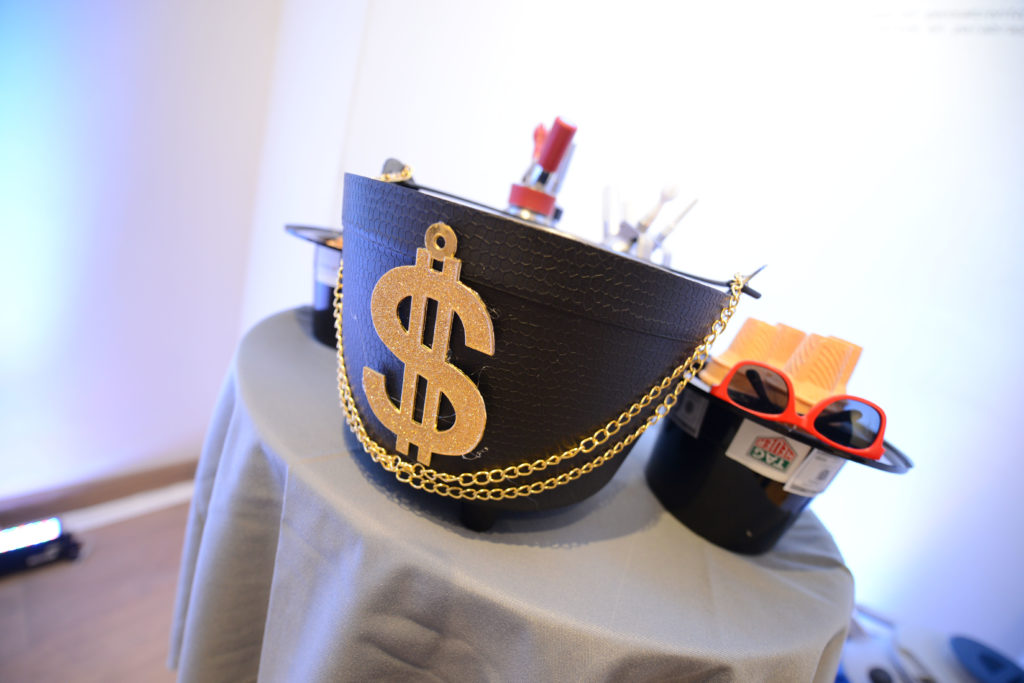 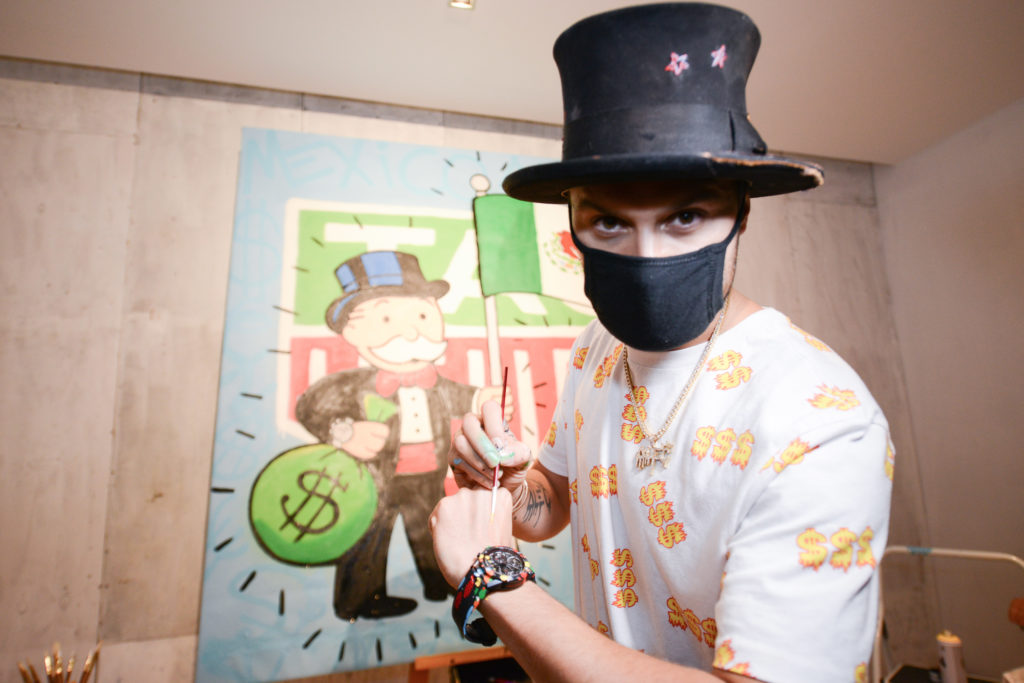 This was the perfect occasion for Christian Weissbach, President of TAG Heuer for Latin America and the Caribbean and Karim Santiago, Director of TAG Heuer in Mexico, to introduce Alec Monopoly’s first TAG Heuer special edition. Since accepting TAG Heuer’s invitation as brand’s “Art Provocateur”, Alec Monopoly has immersed himself in each of the company’s creative processes, infusing them with his infectious fearlessness. 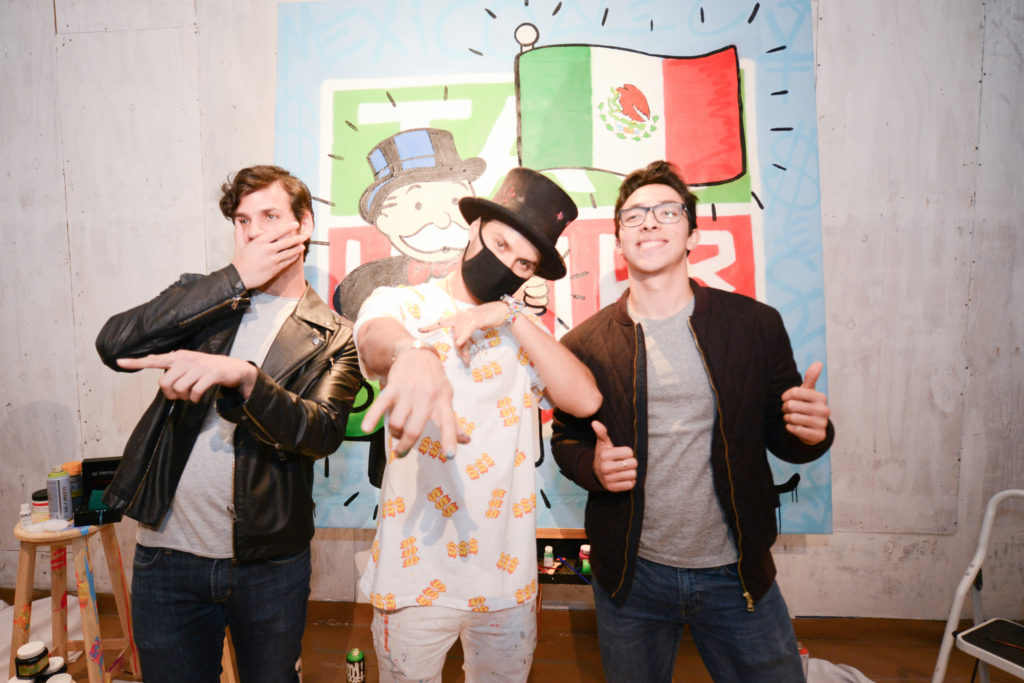 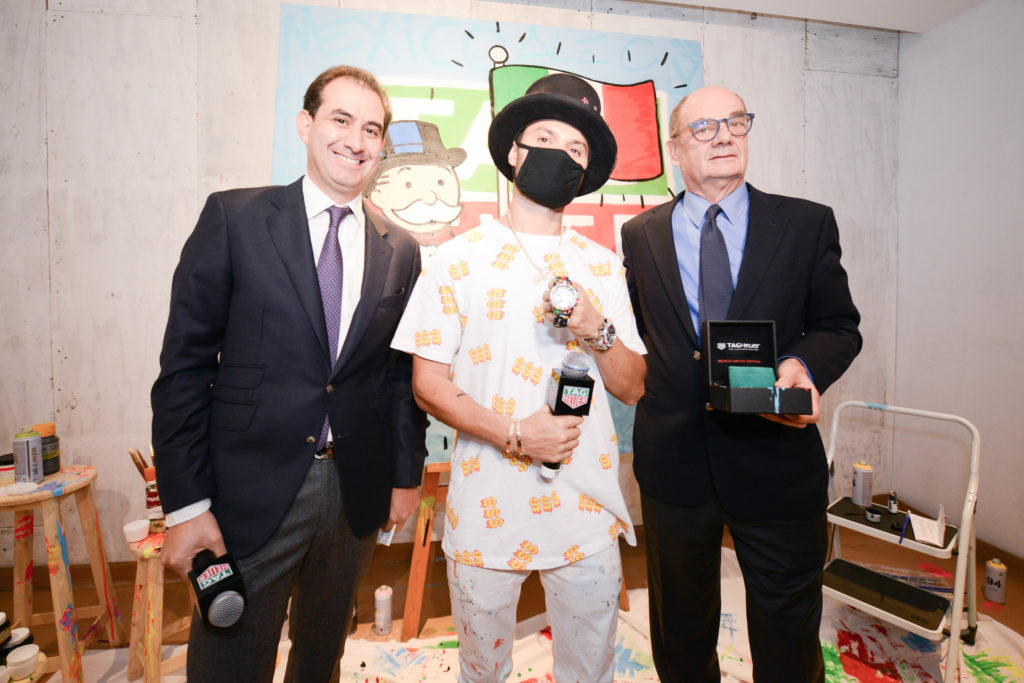 A groundbreaking spirit is starkly evident in the Formula 1 model unveiled by the watch brand today, which literally has the American street artist’s stamp all over it. Mr. Monopoly, the diminutive and debonair banker that the artist depicts in different scenarios, appears on the dial. The watch’s brushed steel case, black rotating bezel and black rubber strap are deliberately understated to allow the dazzling colours of Alec Monopoly’s design to shine through. The case-back is engraved with the “ALEC” logo. 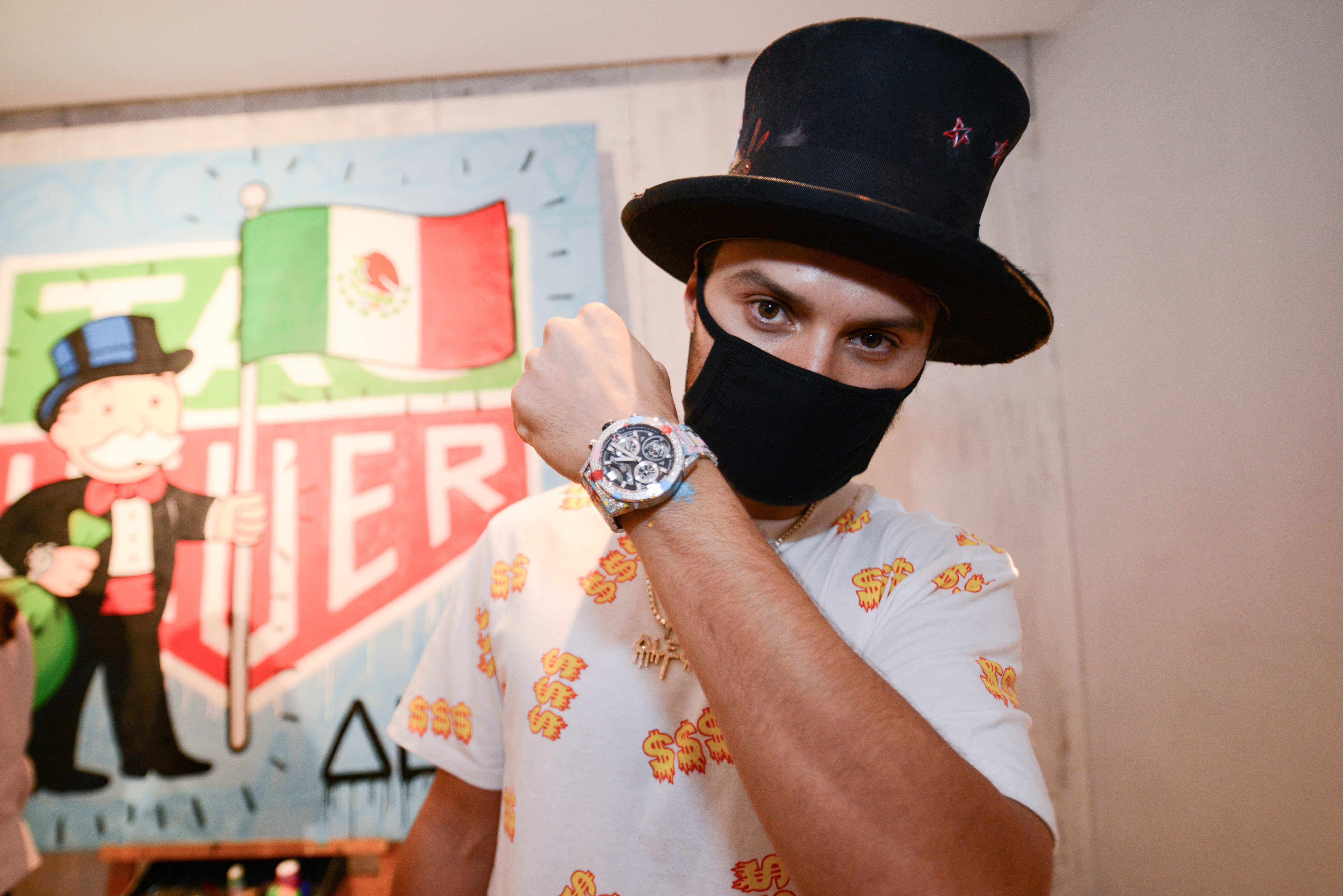 Alec Monopoly offered insight into his special edition: “I have always had a passion for watches and I was really looking forward to work with the TAG Heuer teams on my special edition. I’m so happy today to be able to present a piece in my own image that reflects my creativity.”

Jean-Claude Biver added: “Alec Monopoly was appointed as more than just an Ambassador; his role is that of ‘Art Provocateur’. This is a fully rounded partnership in which Alec is infusing the brand with his art and vision, and we are extremely proud of this first creation.”

A highly original and colourful piece in the image of Alec Monopoly, sure to seduce street art fans. This special edition is exclusively available at Berger Joyeros, Polanco, CDMX. Price point $ 26,990 Mexican pesos.(approximately $1,400) 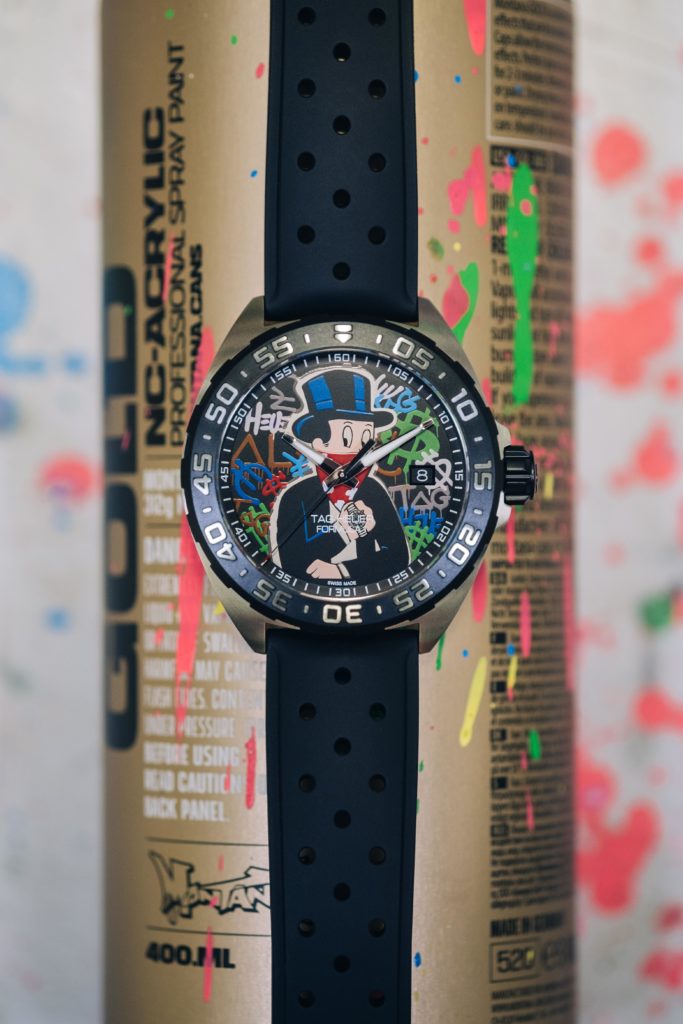 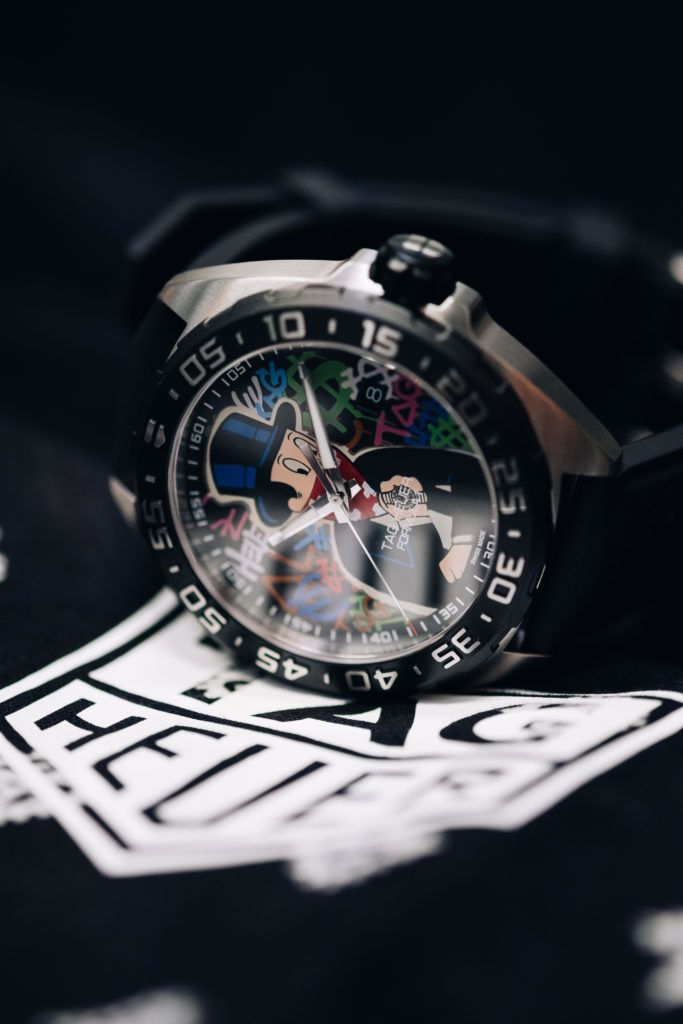 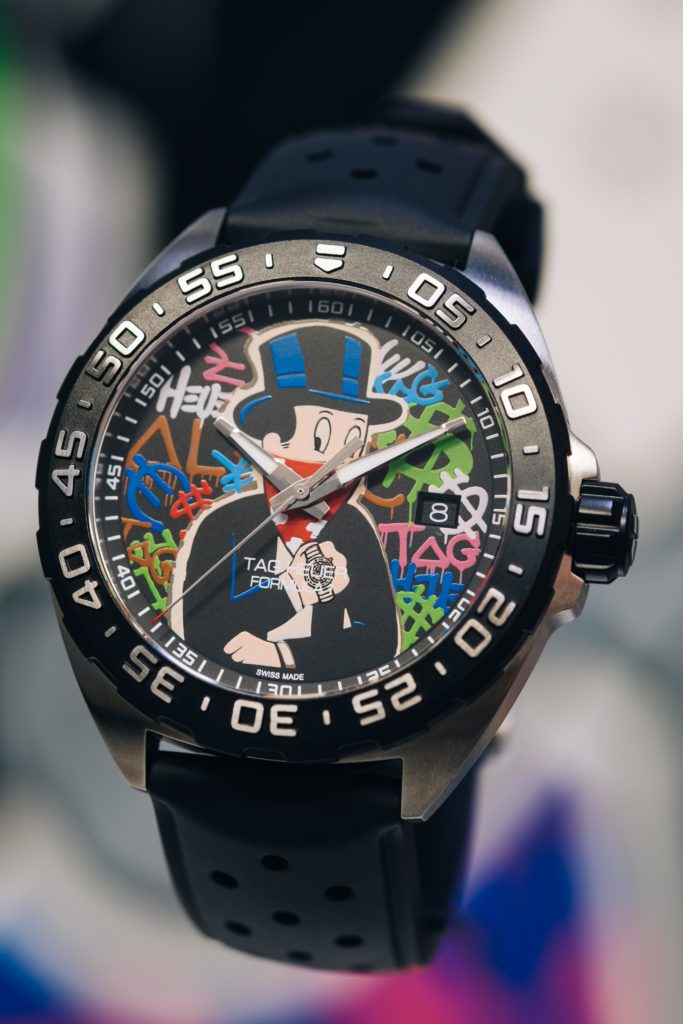 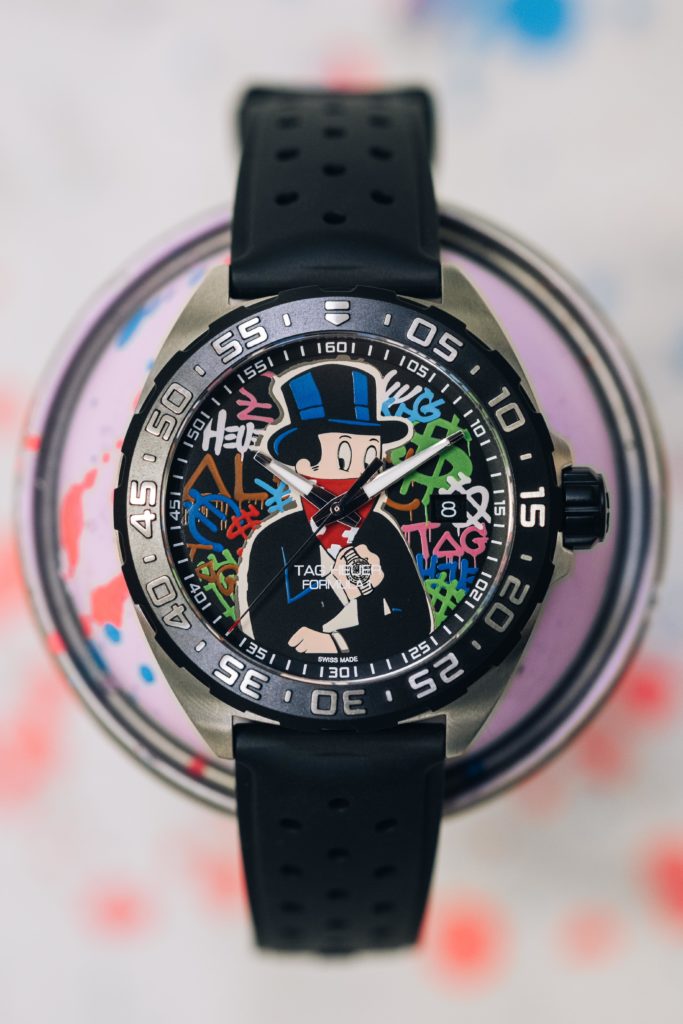 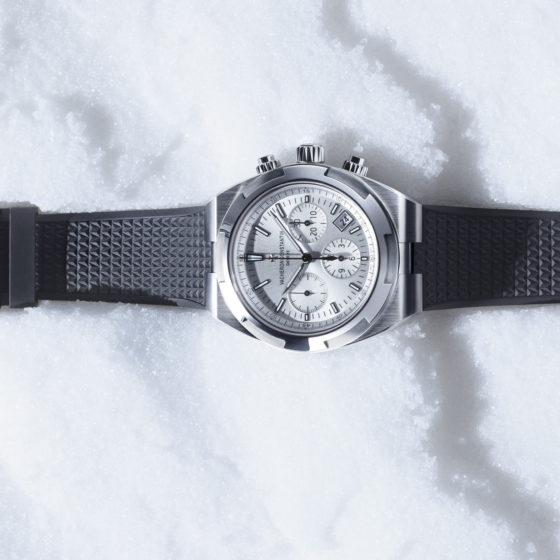 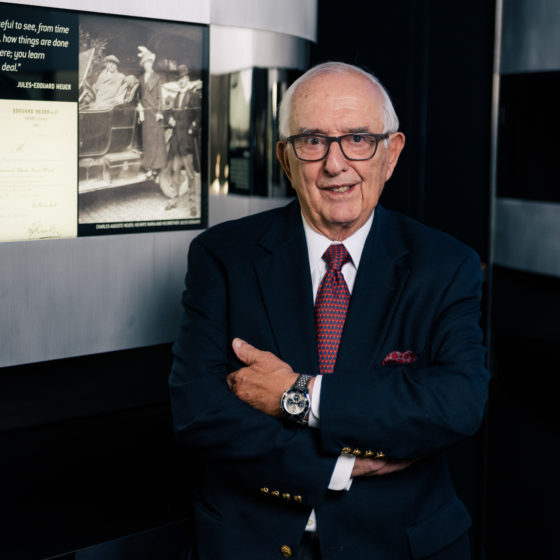