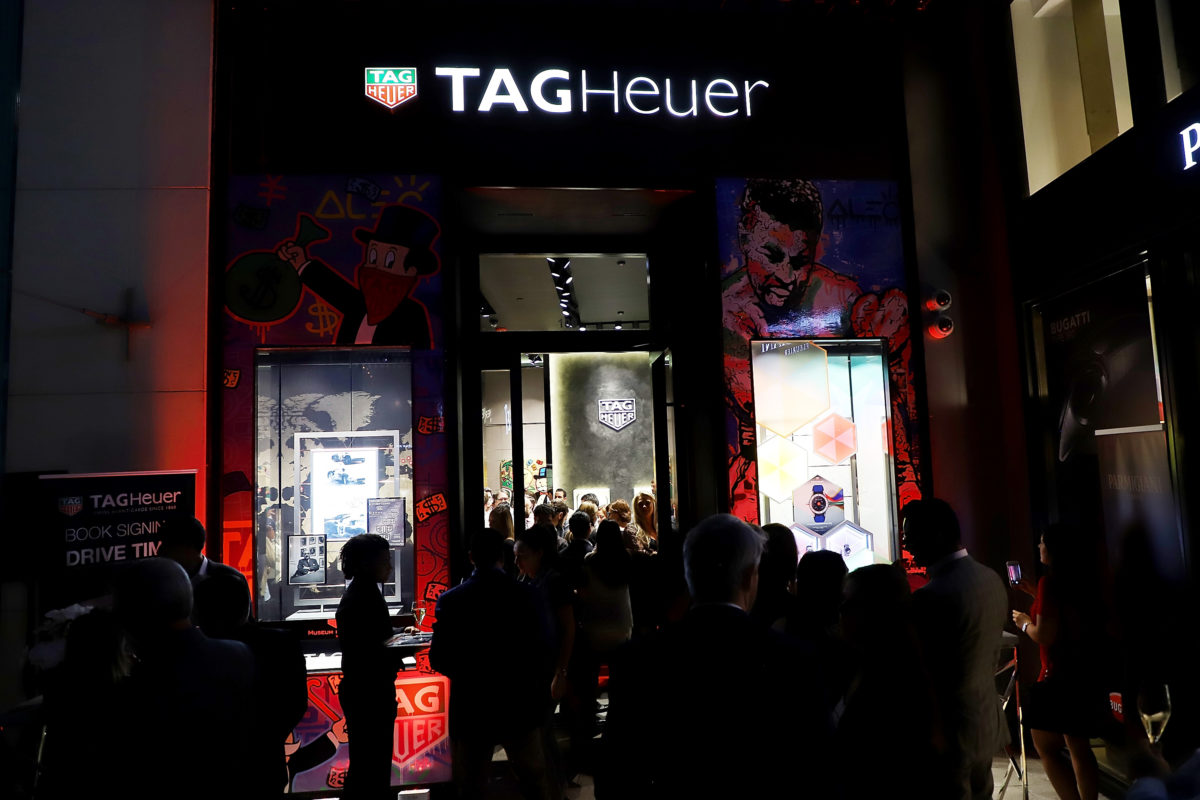 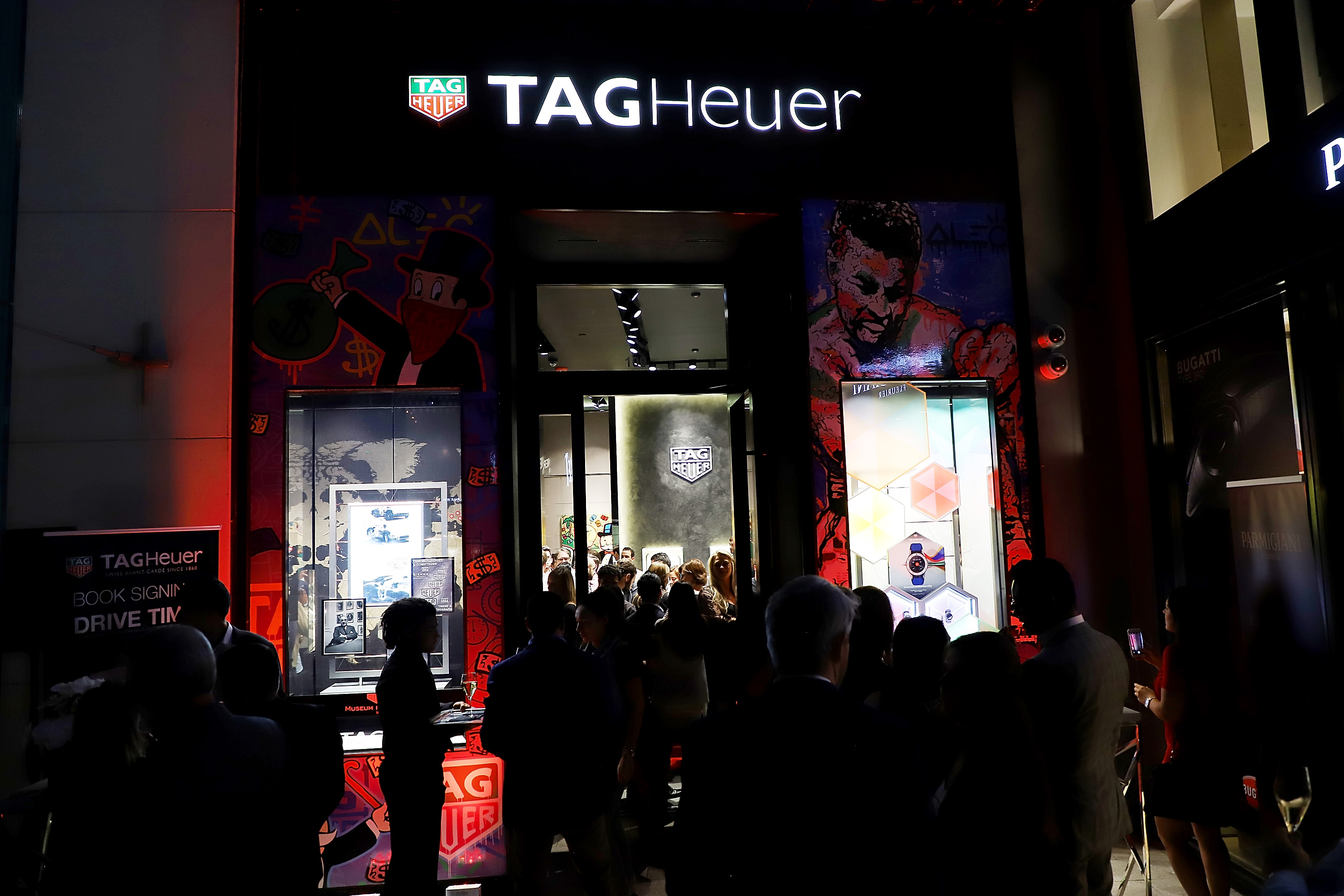 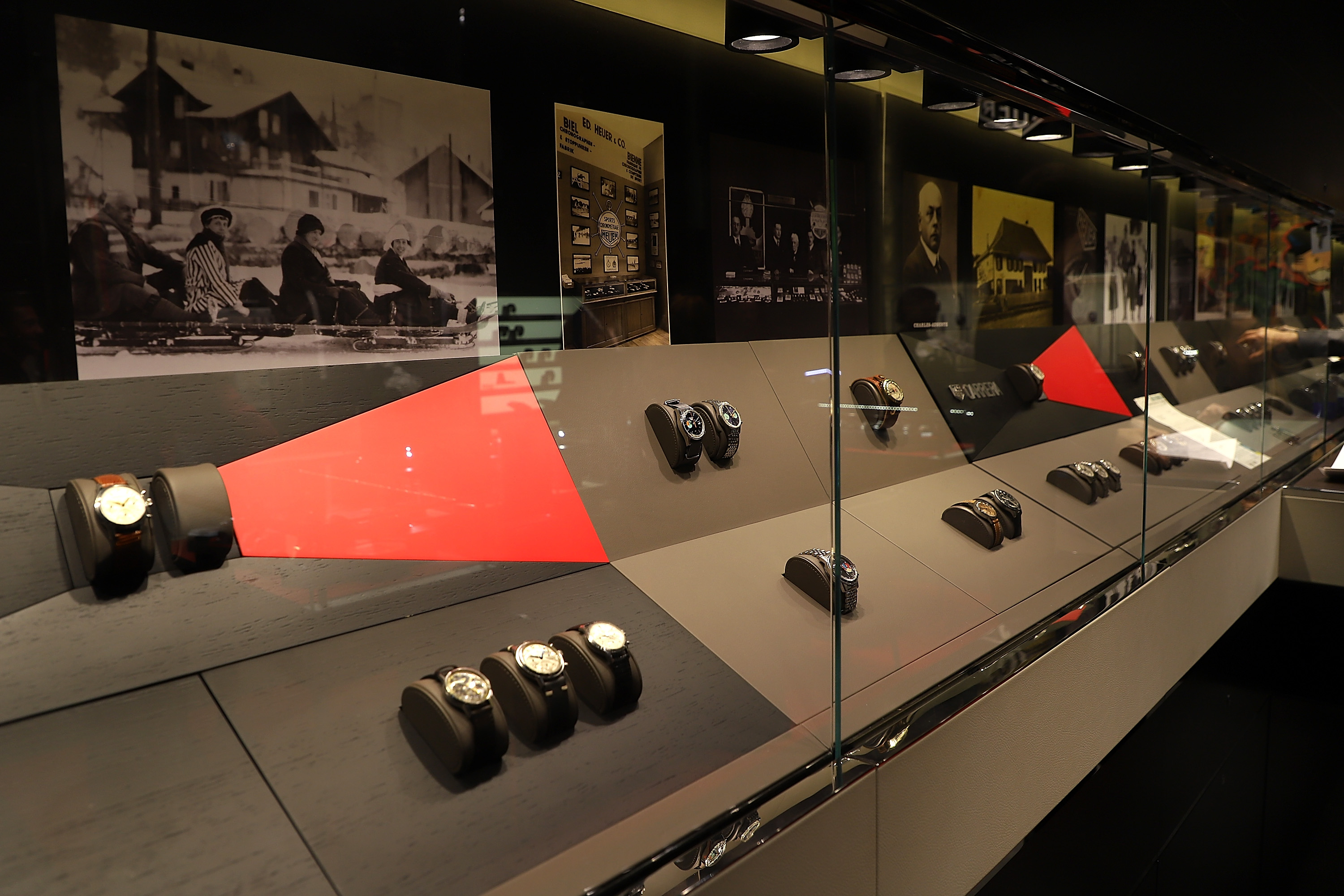 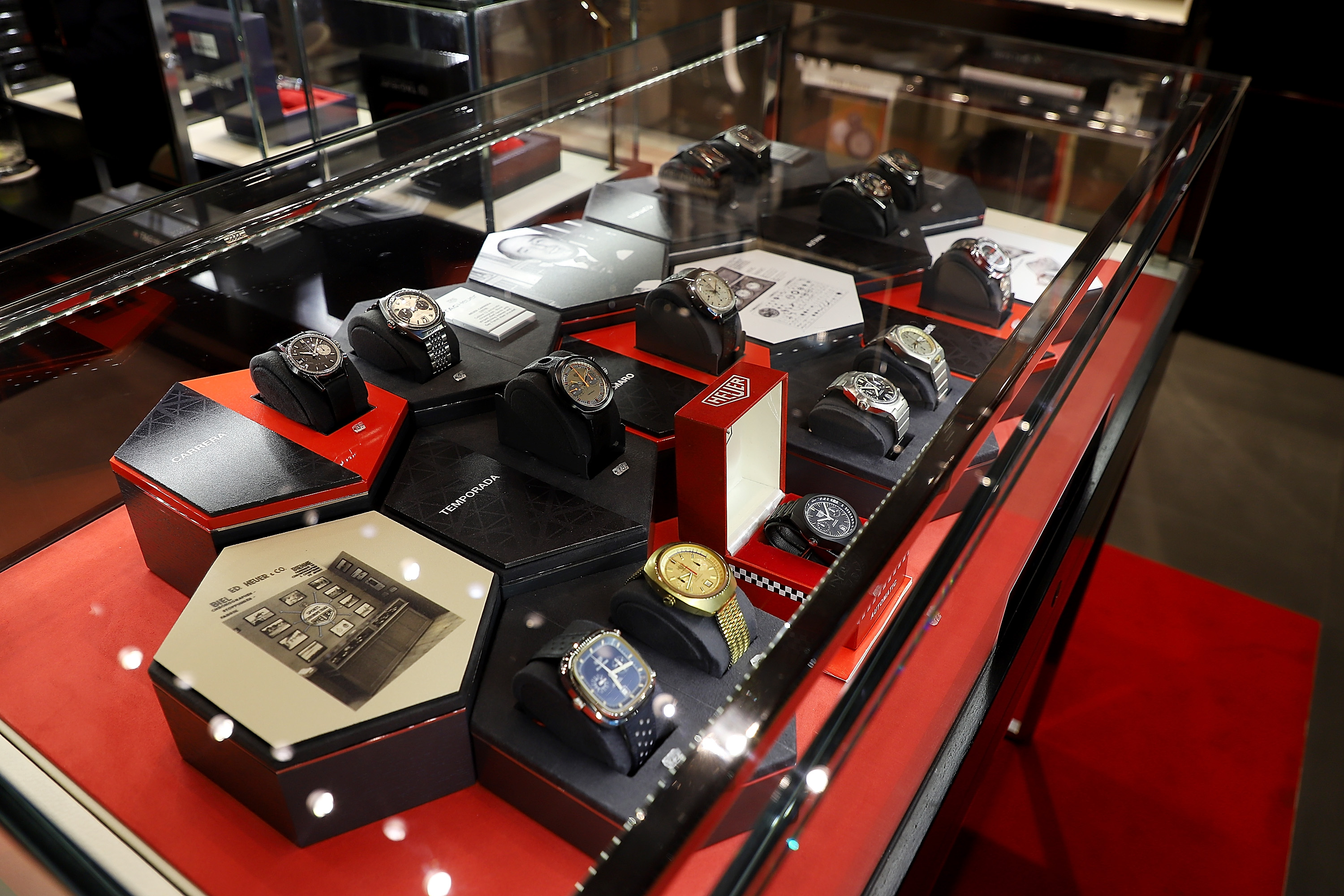 The pieces selected showcase TAG Heuer’s rich history, particularly in motor sport racing, and highlight the brand’s innovative craftsmanship in luxury sports watch design. Key timepieces include an original 1965 Carrera, made specifically for drivers and sports enthusiasts alike and the 1970 Calibre 12 Carrera featuring a bead-of-rice steel bracelet. Other notable pieces include the 1968, 1970 and 1974 Autavia models, the 1968 Camaro, the 1970 and 1975 Monaco, the 1977 Manhattan and the 1974 Calculator, among many more. Special editions include a 1979 Kentucky, which features a horseshoe-shaped case designed as a tribute to the Kentucky derby, a 1972 Montreal, which was named as a tribute to the Formula 1 Montreal circuit, and a 1968 ‘Easy Rider” also known as the “Jacky Ickx” edition. 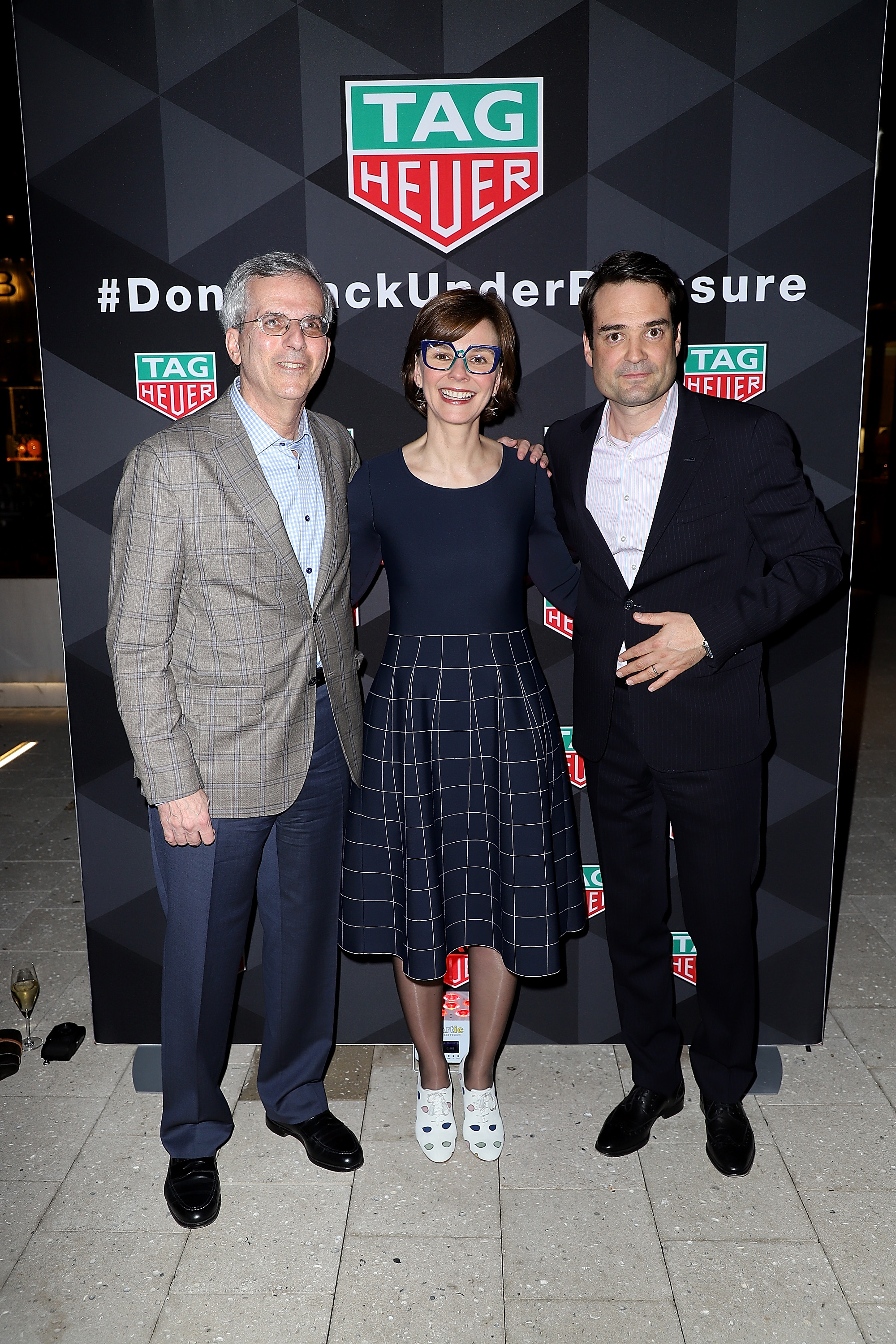 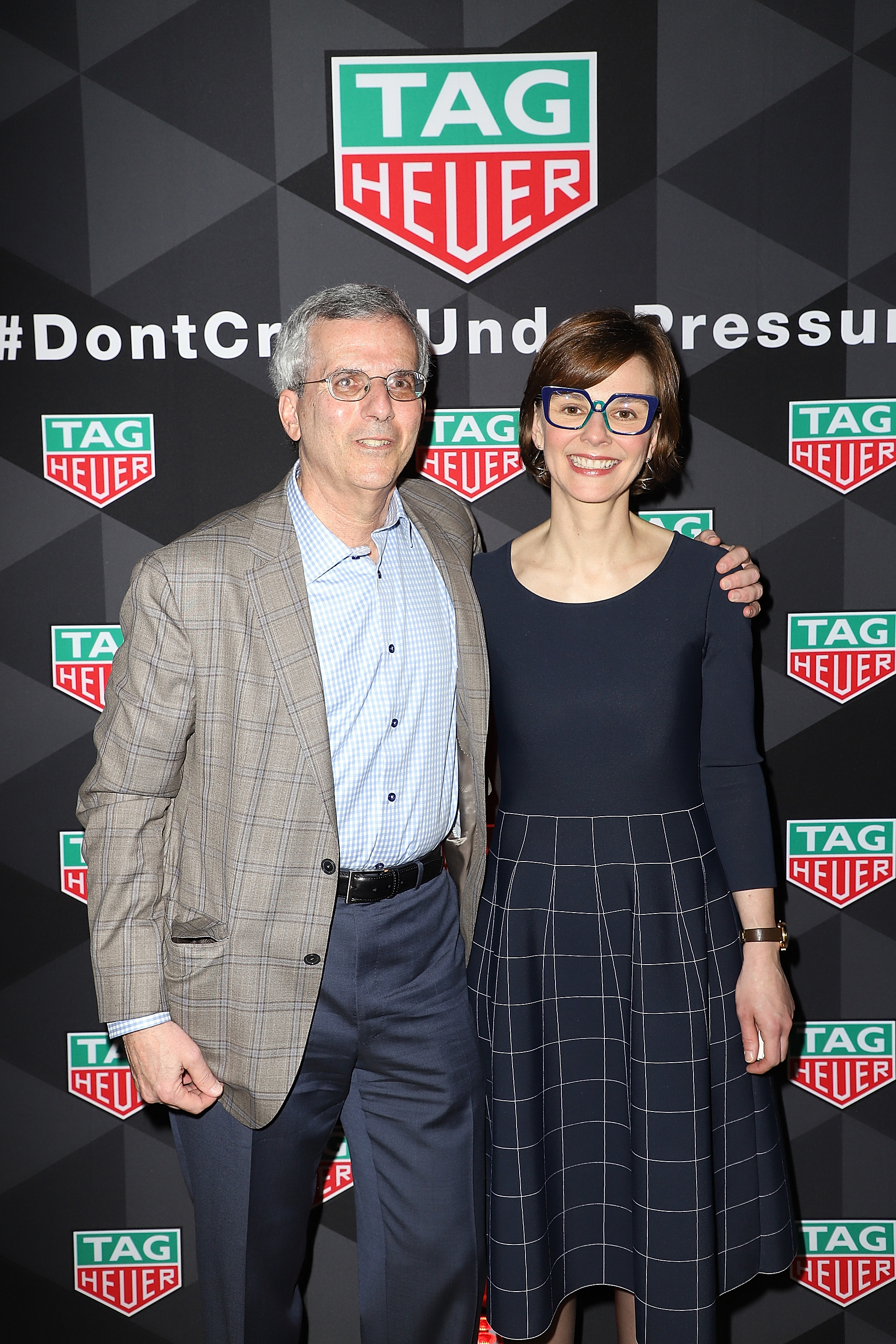 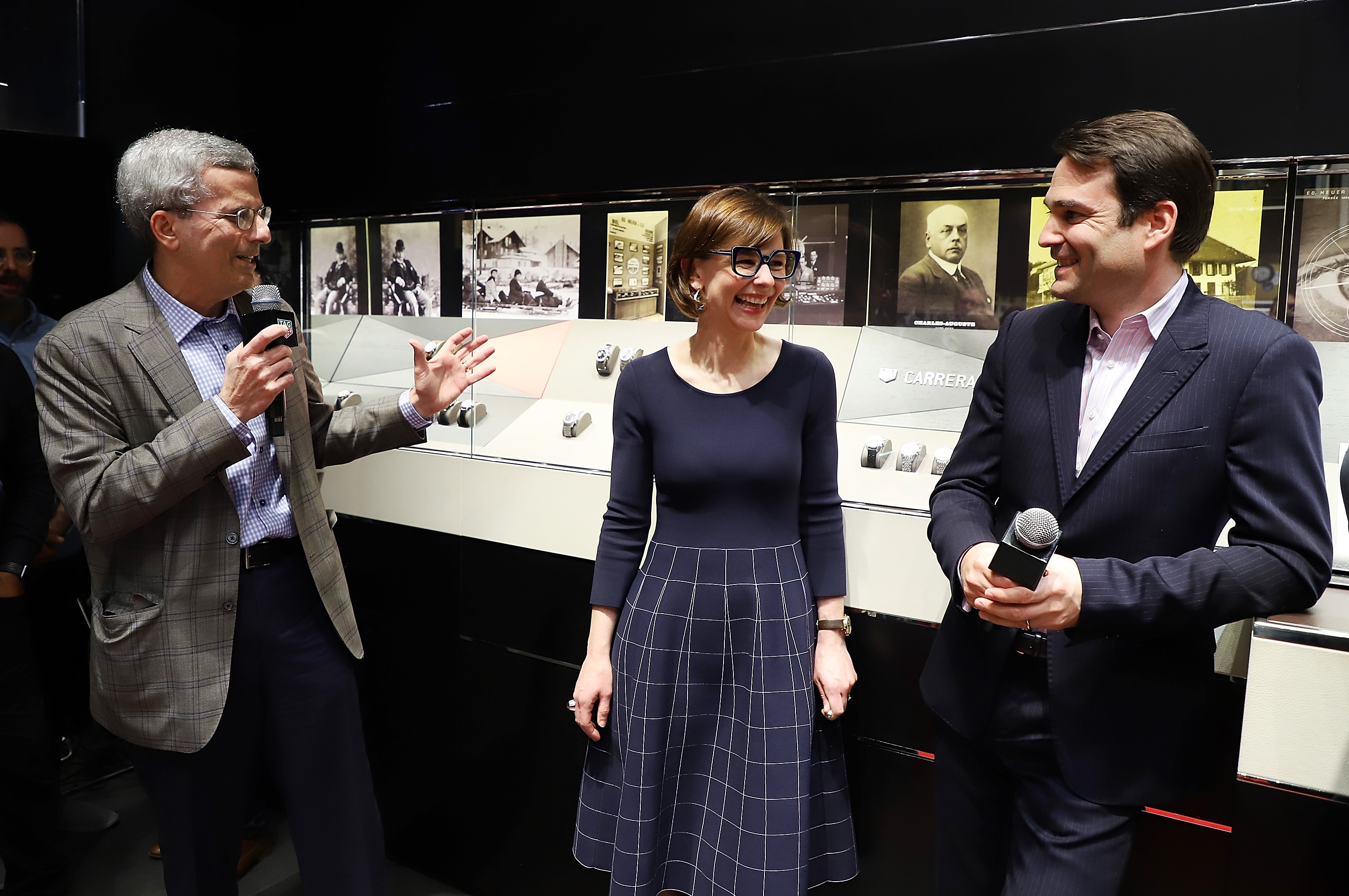 The exhibition kicks off in Miami ahead of the four-day Watches & Wonders event. Watches & Wonders is presented in partnership with the Miami Design District of Miami and the Fondation de la Haute Horlogerie to celebrate luxury timepiece maisons and provide visitors exciting opportunities to learn about different brands. 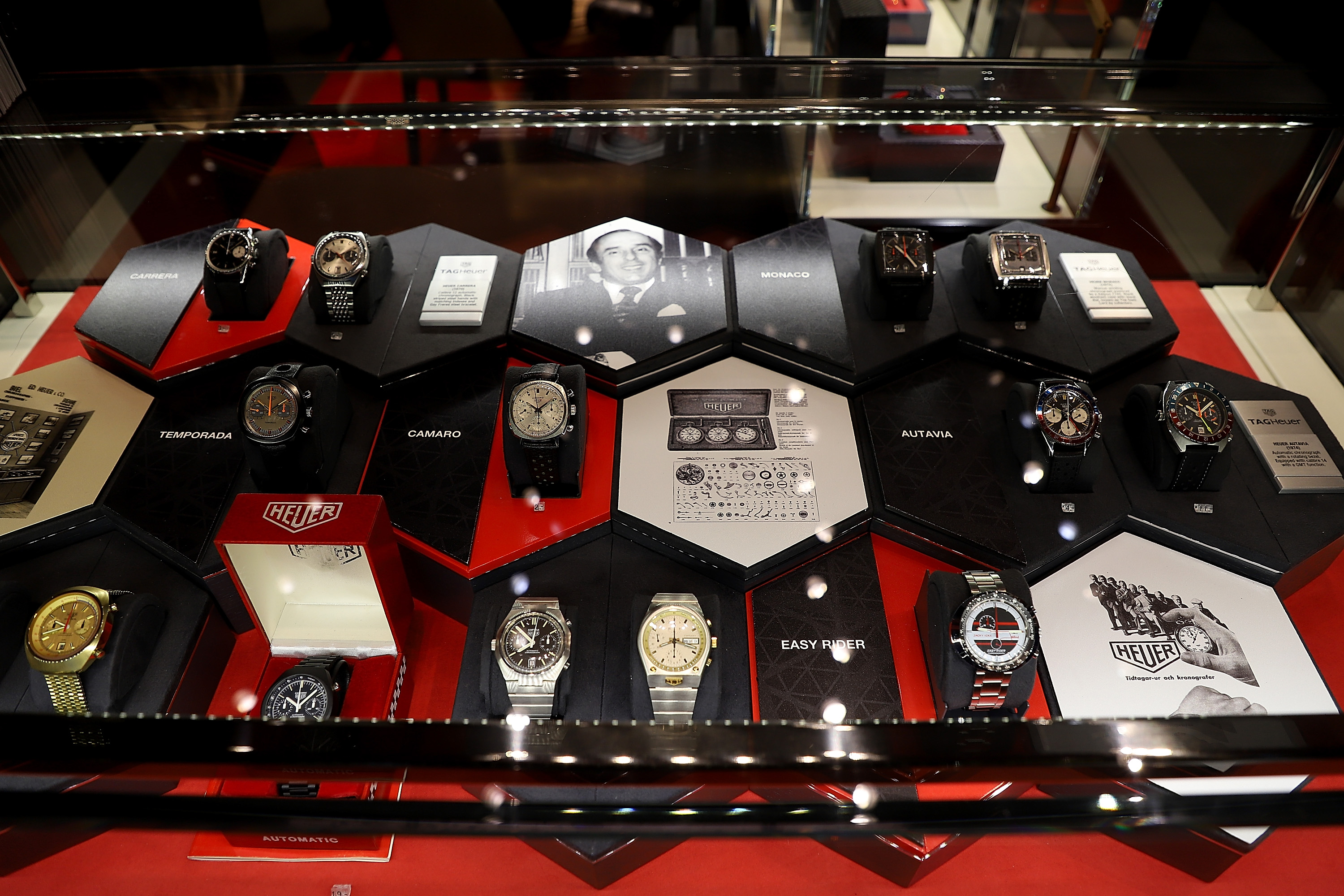 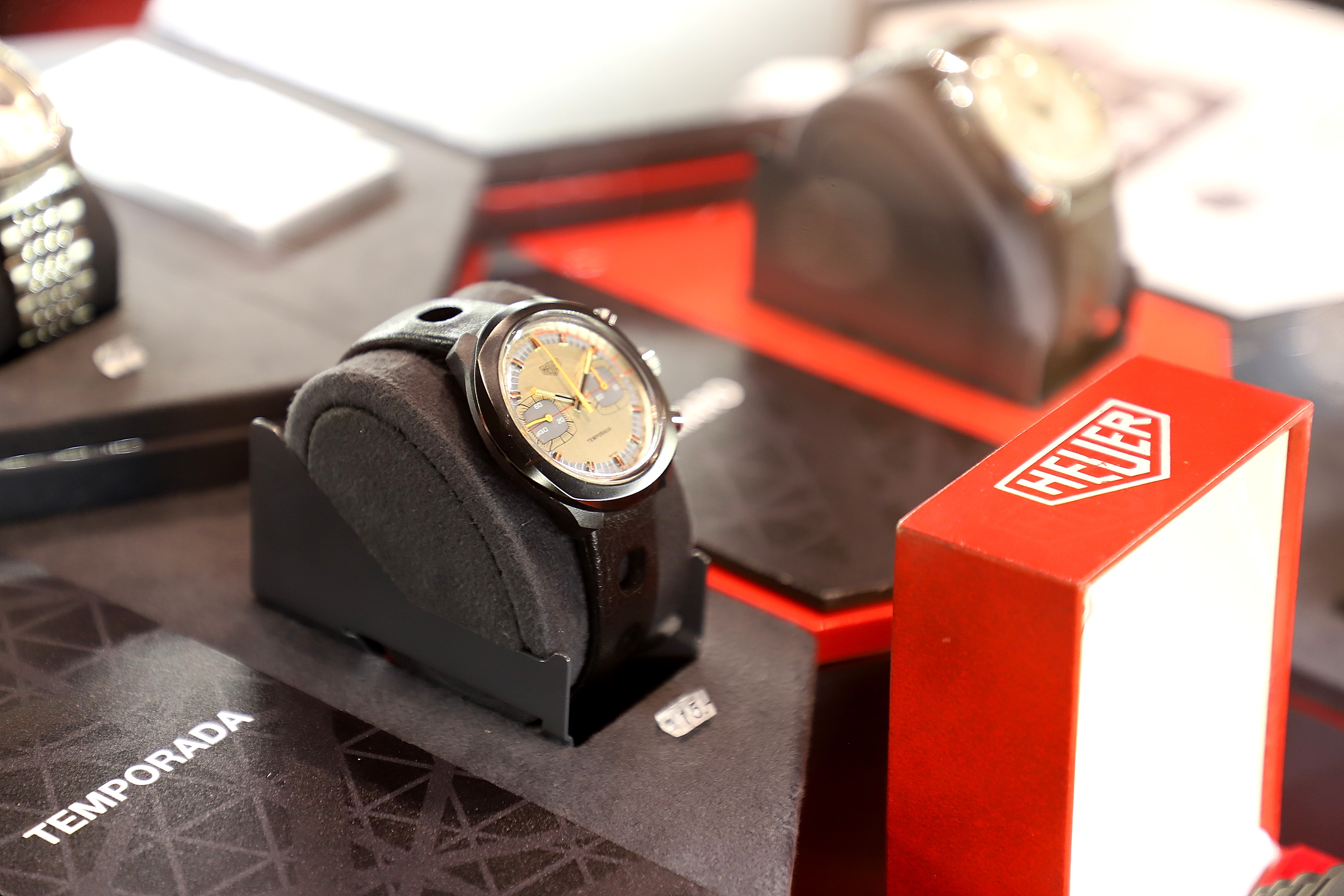 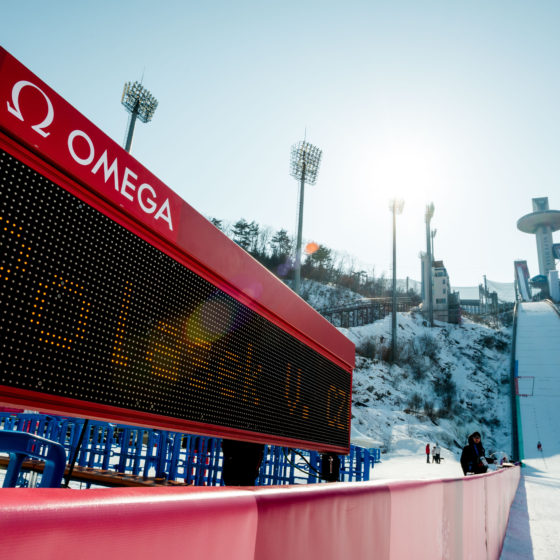 A Behind-the-Scenes Look at OMEGA Timekeeping 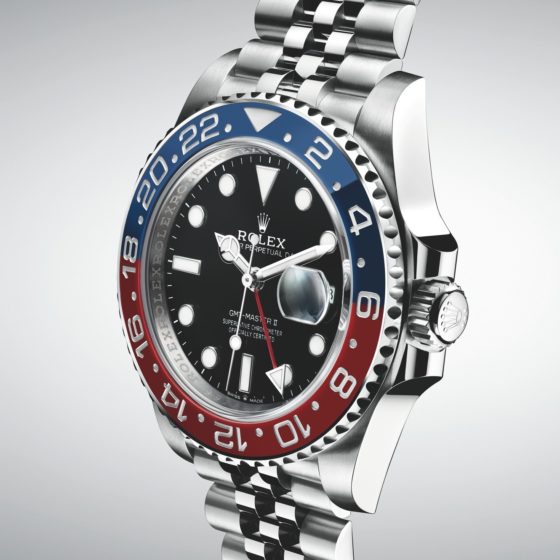