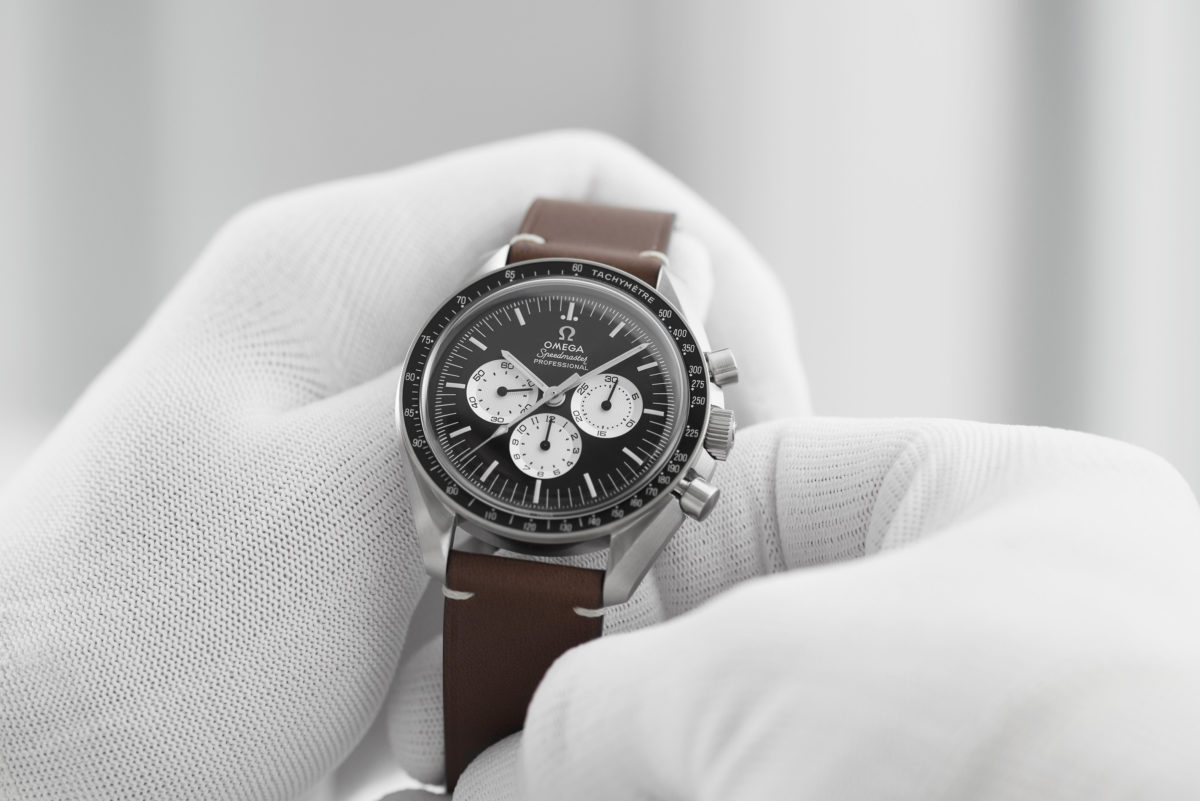 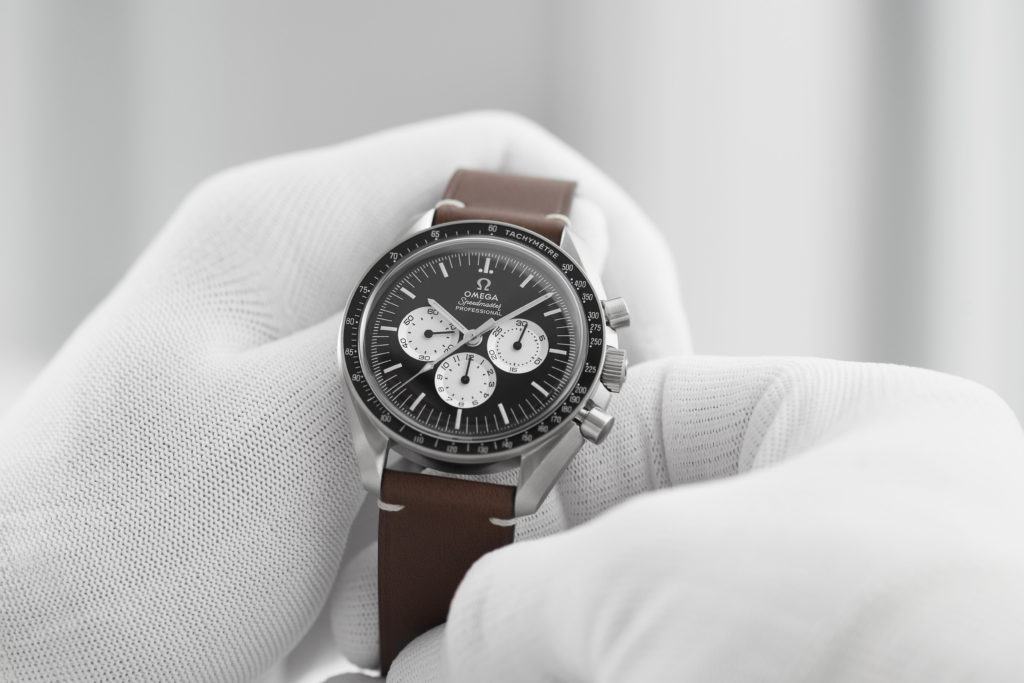 OMEGA is excited to announce that the first “Speedy Tuesday” watch has left the factory, with more to eventually follow.

When the Speedmaster “Speedy Tuesday” Limited Edition was launched in early 2017, there was huge interest from all around the world. For the first time, OMEGA fans were able to reserve a timepiece online – but they had to wait until summer for the watch to arrive. 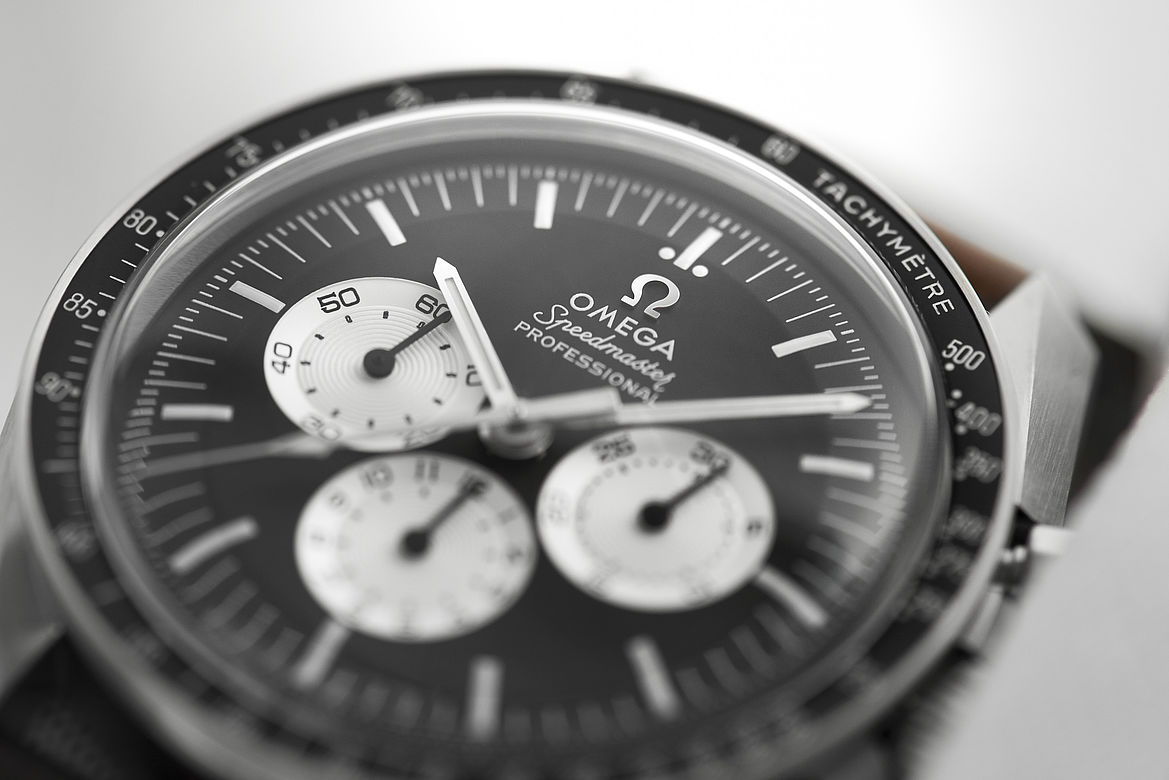 Now, it’s here! In total, just 2,012 models have been produced and it’s certain that the first arrival will come as welcome news for those who have been waiting. 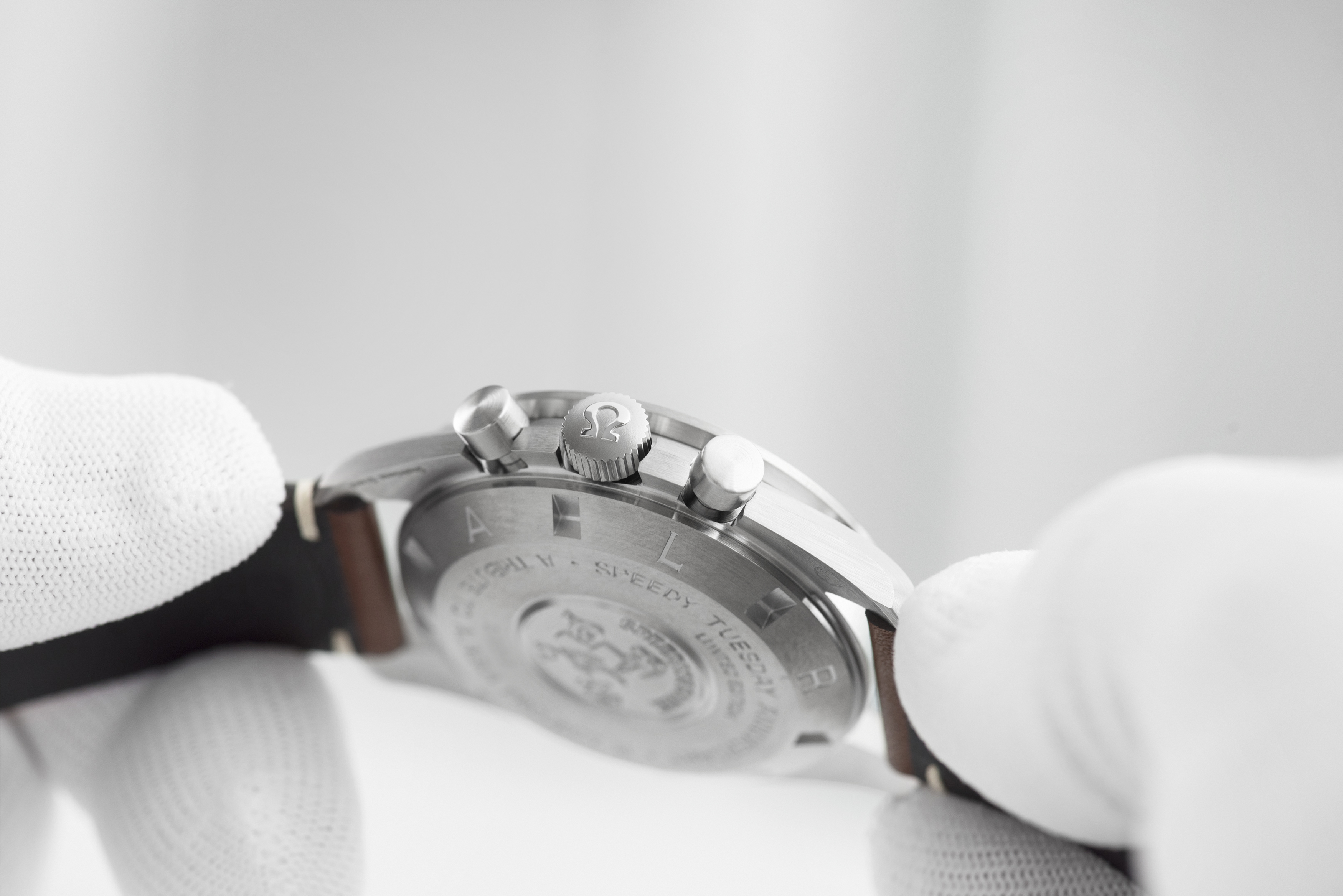 The Speedmaster “Speedy Tuesday” Limited Edition sold out in less than five hours when it was first made available. Modelled after the famous Speedmaster “Alaska Project III” project watch from 1978, it was created in tribute to the growing community of Speedmaster fans around the world and the #SpeedyTuesday hashtag that they use to share content online. 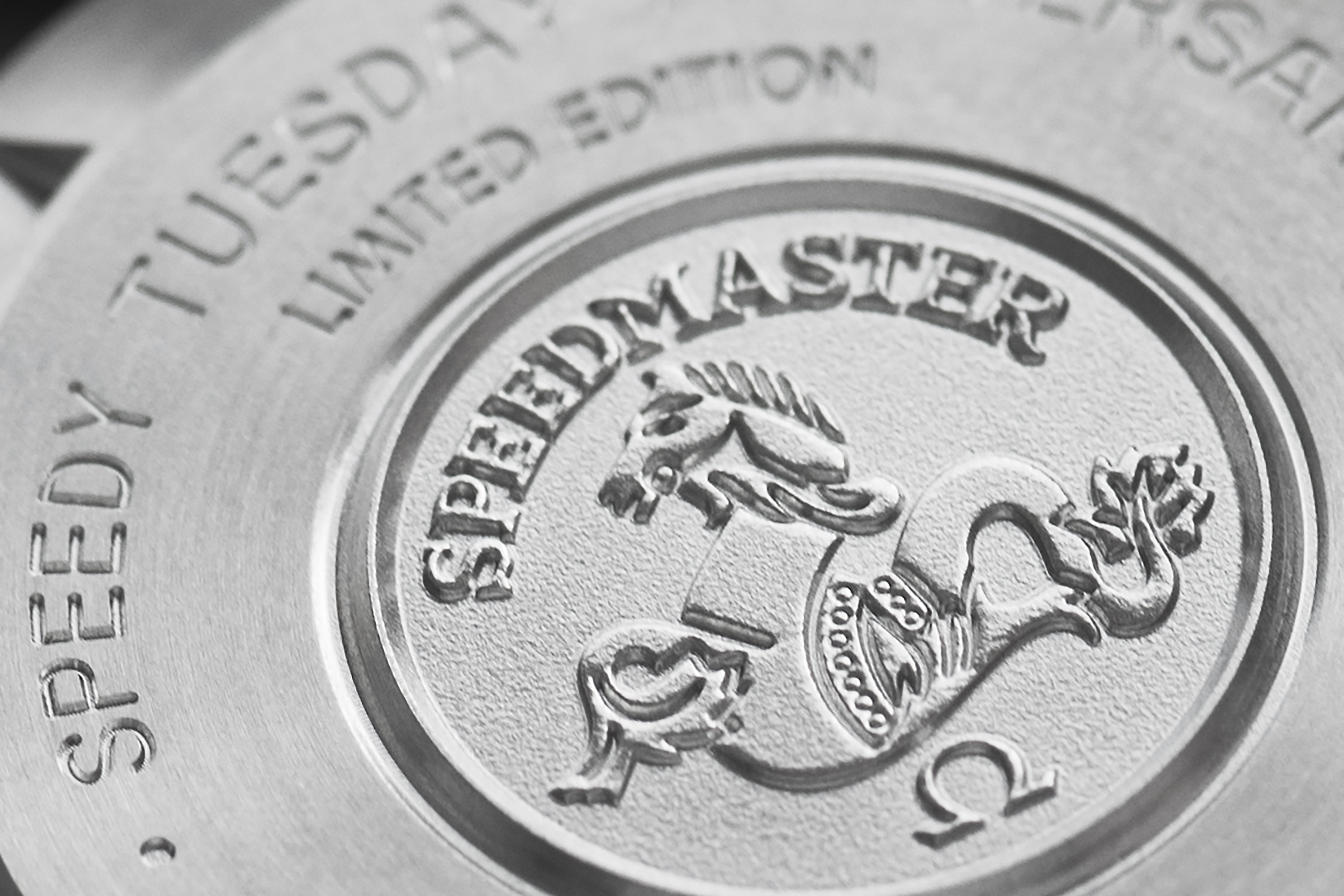 For those who receive their watch, it will be delivered in a special leather watch roll containing a spare NATO strap with #SpeedyTuesday engraved on the strap’s loop. 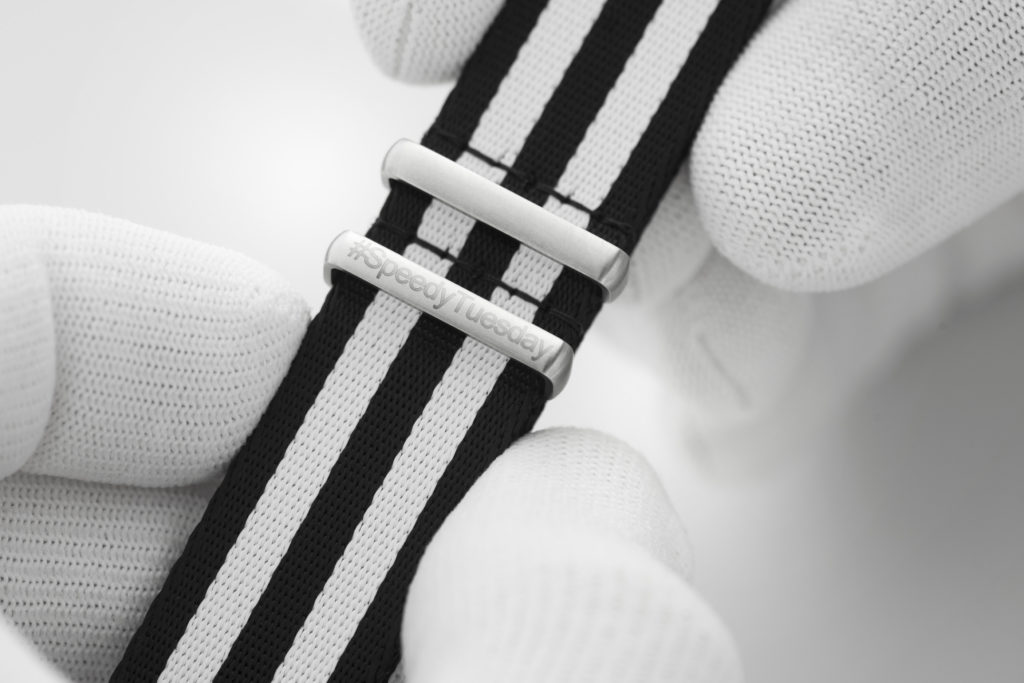 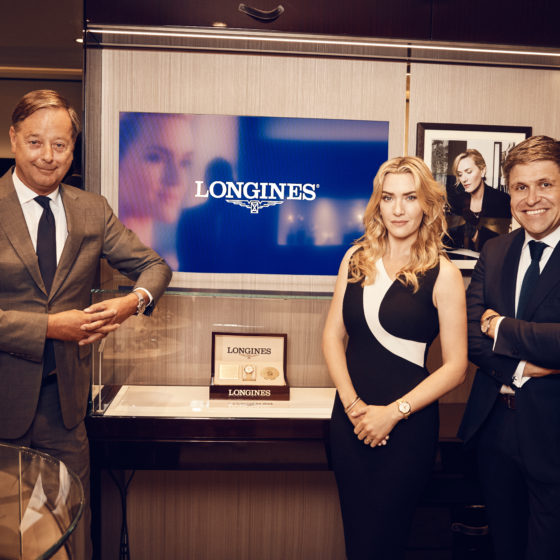 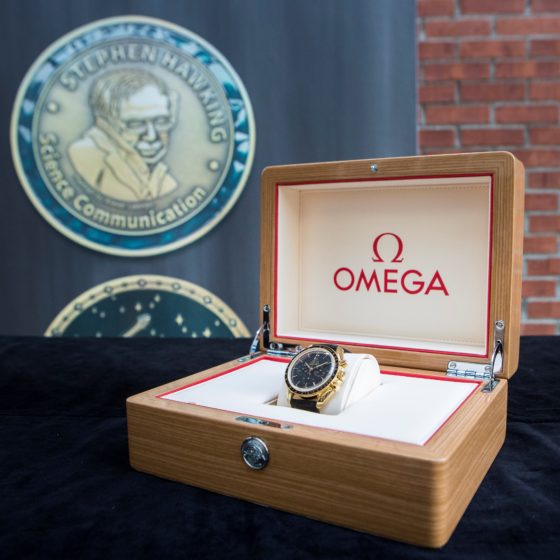