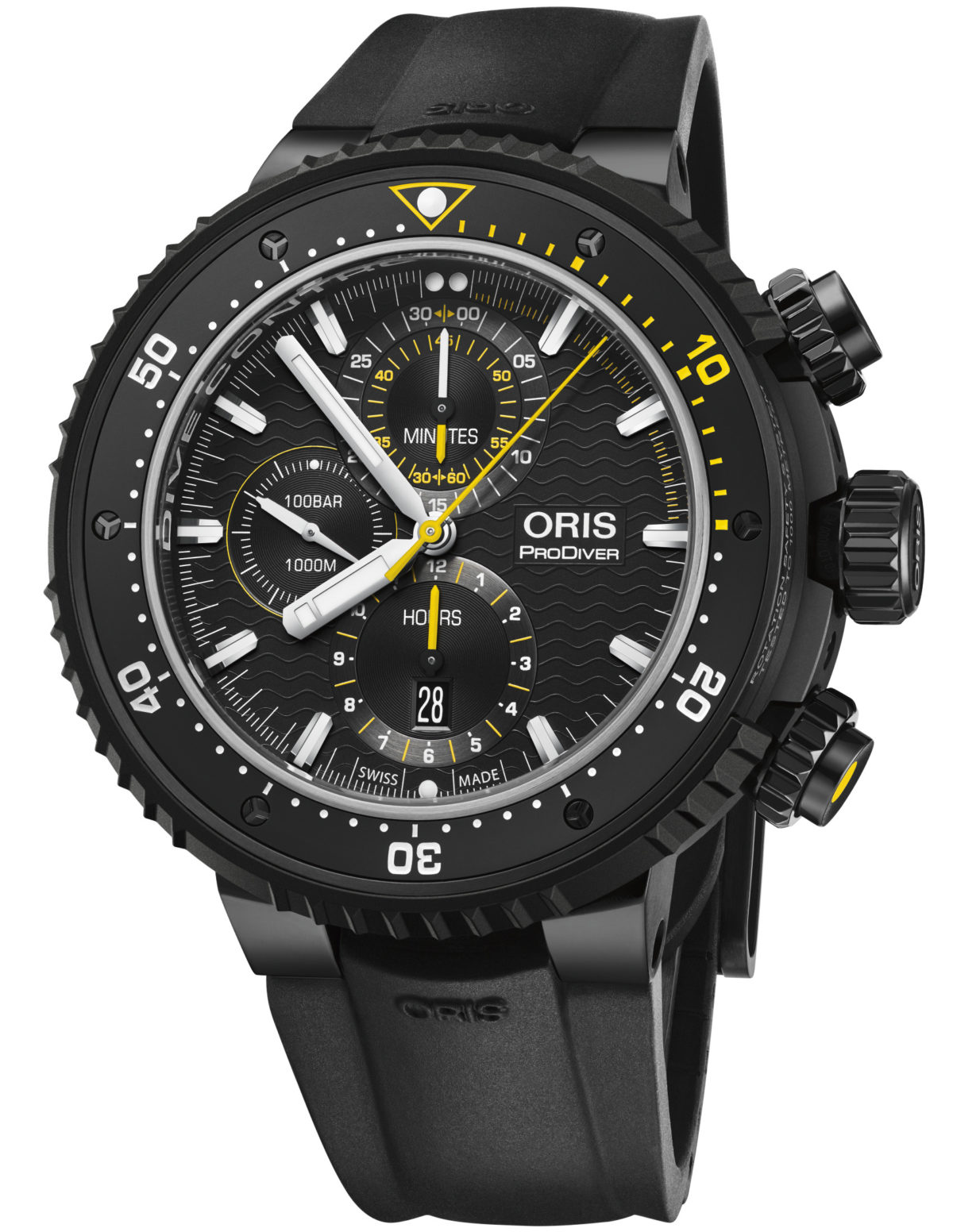 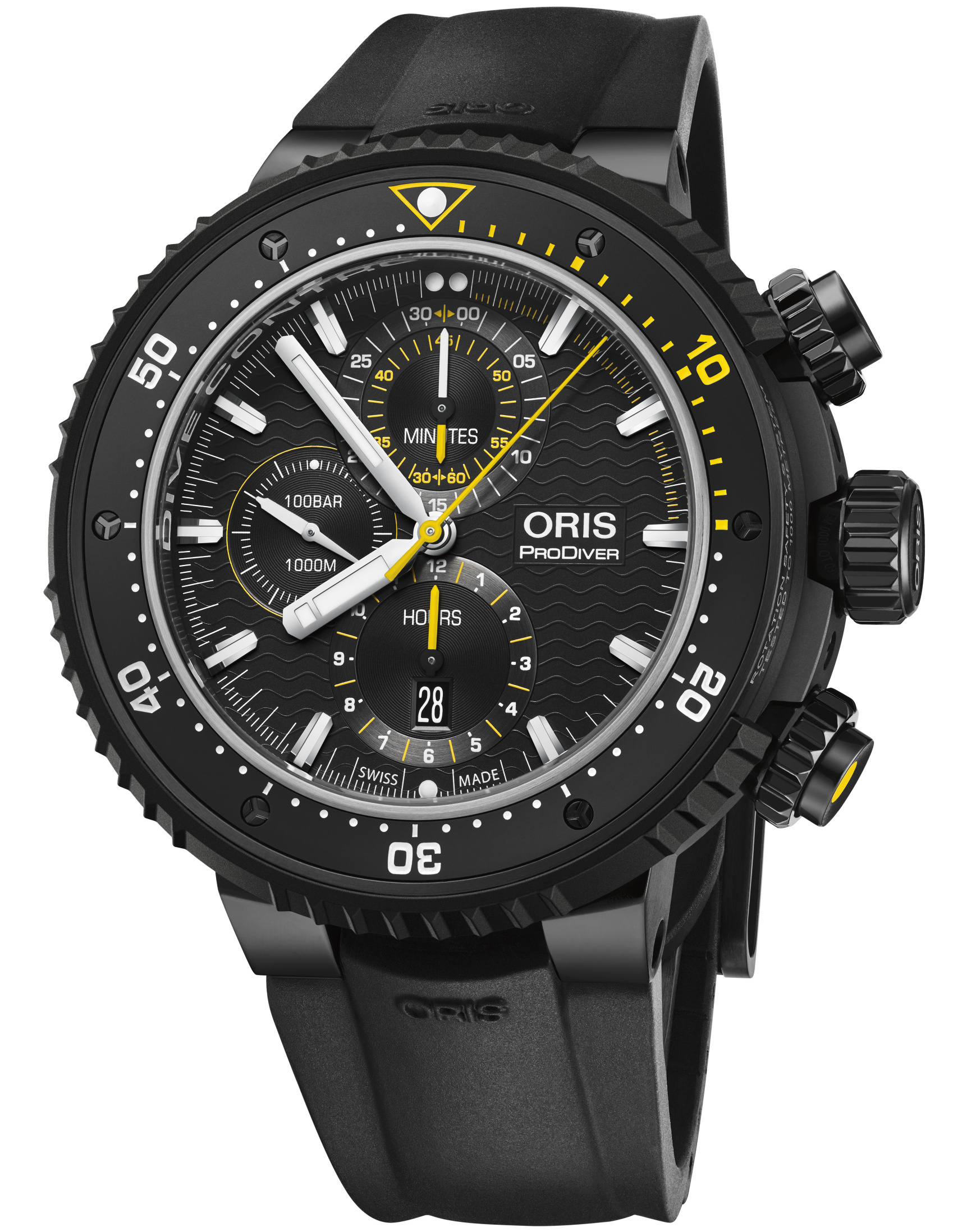 Oris returns to the deep with the Dive Control Limited Edition, an evolution of the independent Swiss company’s high-performance ProDiver watch, made for professional divers.

The watch has a 51mm case cast in lightweight Grade 2 titanium and coated in highly scratch-resistant black DLC. It features the Oris-patented Rotation Safety System, or RSS, a signature Oris device that securely locks the uni-directional rotating bezel in place during a dive. The new watch also features a 60- minute chronograph counter at 12 o’clock, with key detailing in highly legible yellow. Only 500 will be made. 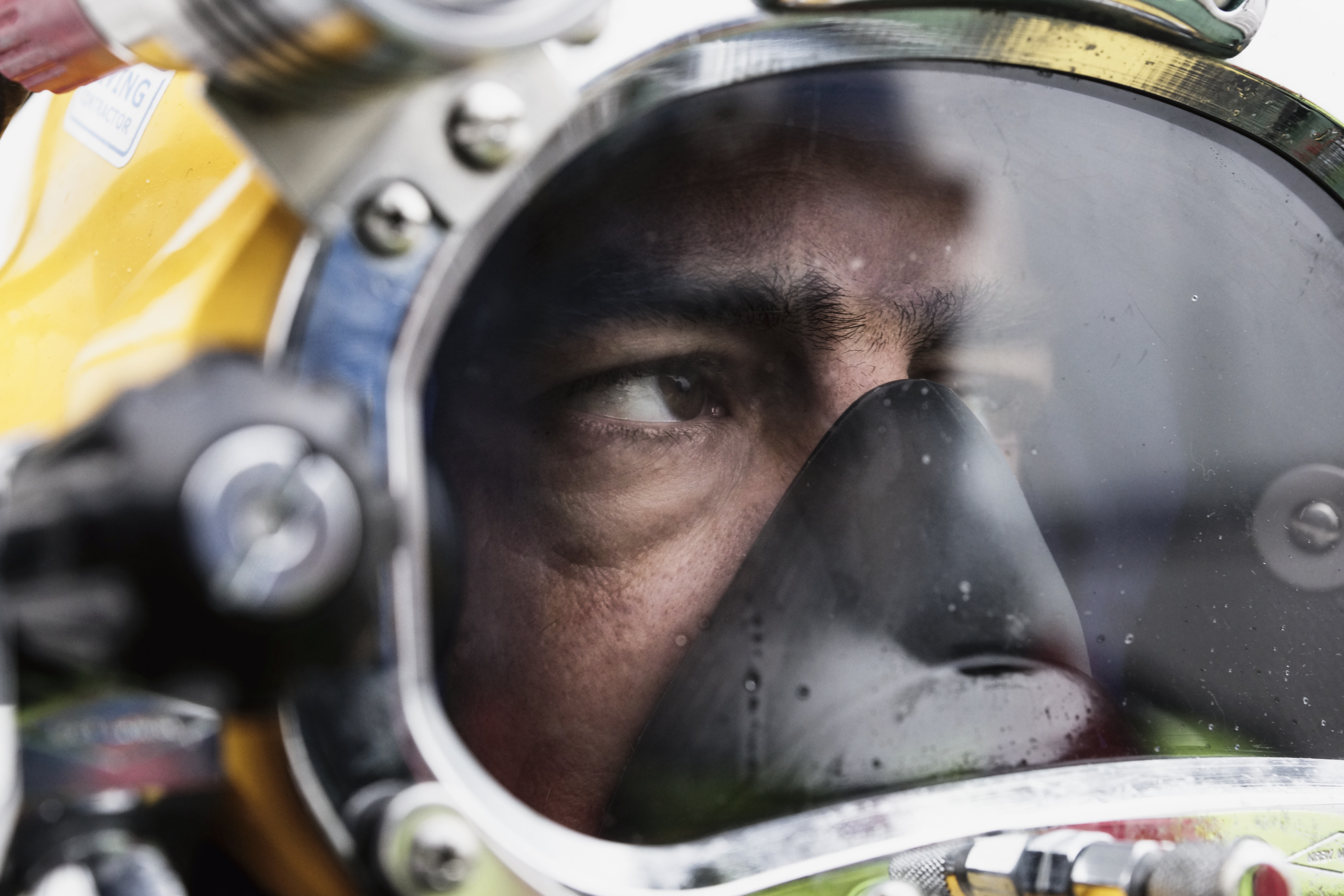 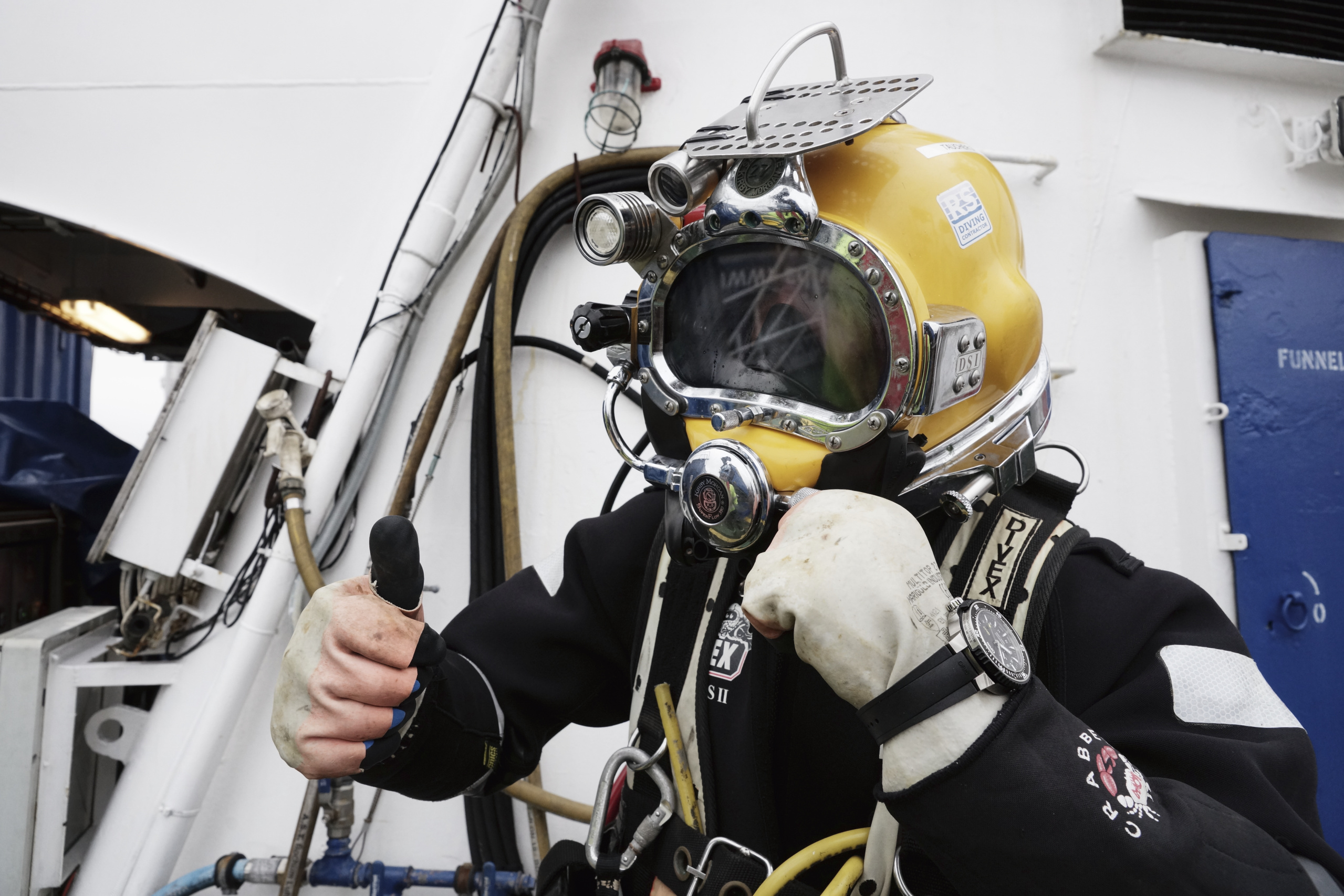 The Oris Dive Control Limited Edition was developed in partnership with Roman Frischknecht, a Swiss commercial diver who spends his working life deep underwater, servicing the subsea industry. Working with Roman, Oris developed the patented Rotation Safety System, or RSS, which features on every ProDiver and is designed to lock a watch’s diving bezel securely in place during a dive. This innovative device has become an Oris signature.

The watch has a number of features that elevate it above standard diver’s watches. First, it has an oversized 51 mm case that’s cast in lightweight, black DLC-coated Grade 2 titanium and that’s water-resistant to 100 bar (1,000 metres). In testing, Oris’s engineers actually pressure tested the Dive Control Limited Edition to an astonishing 125 bar to ensure it would perform in the most demanding conditions. 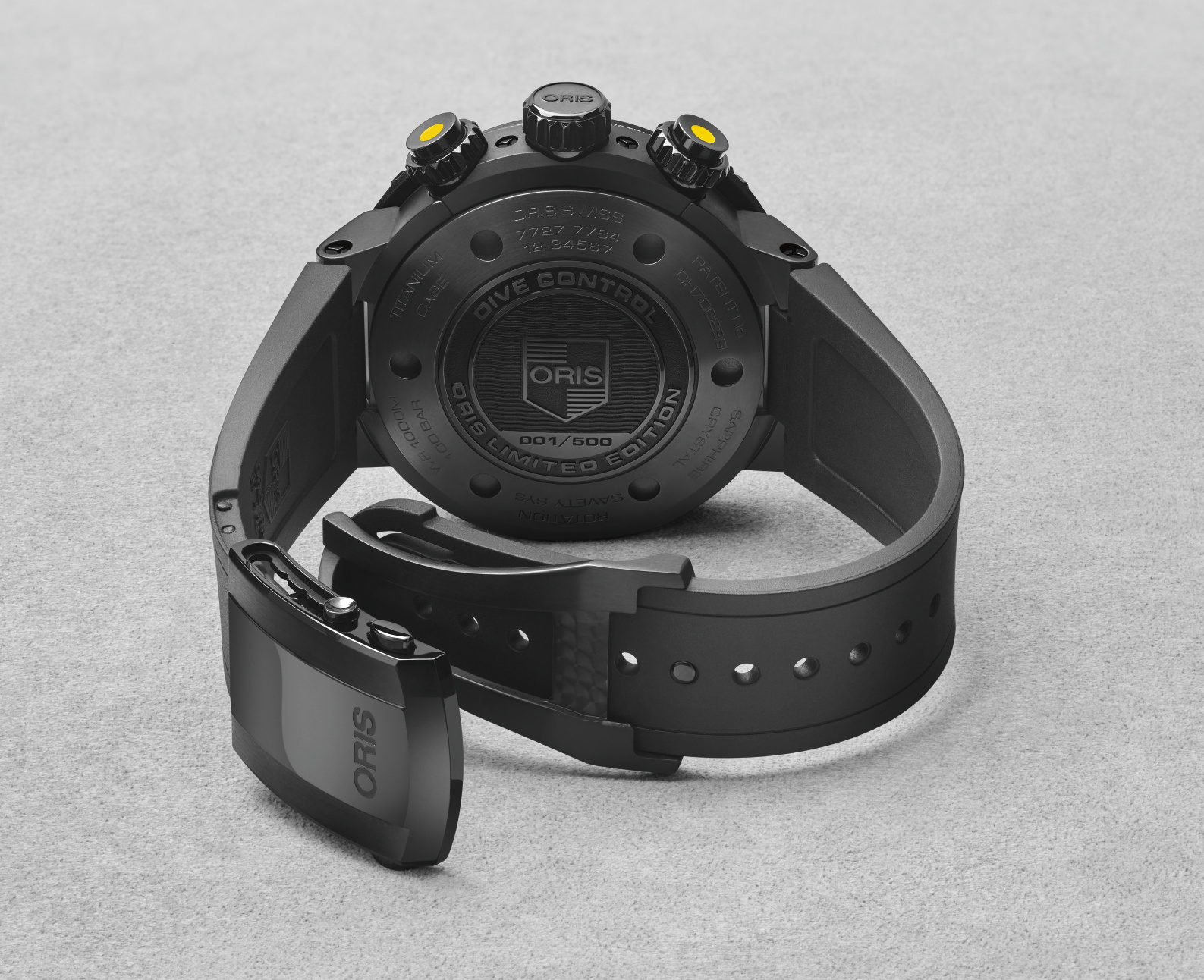 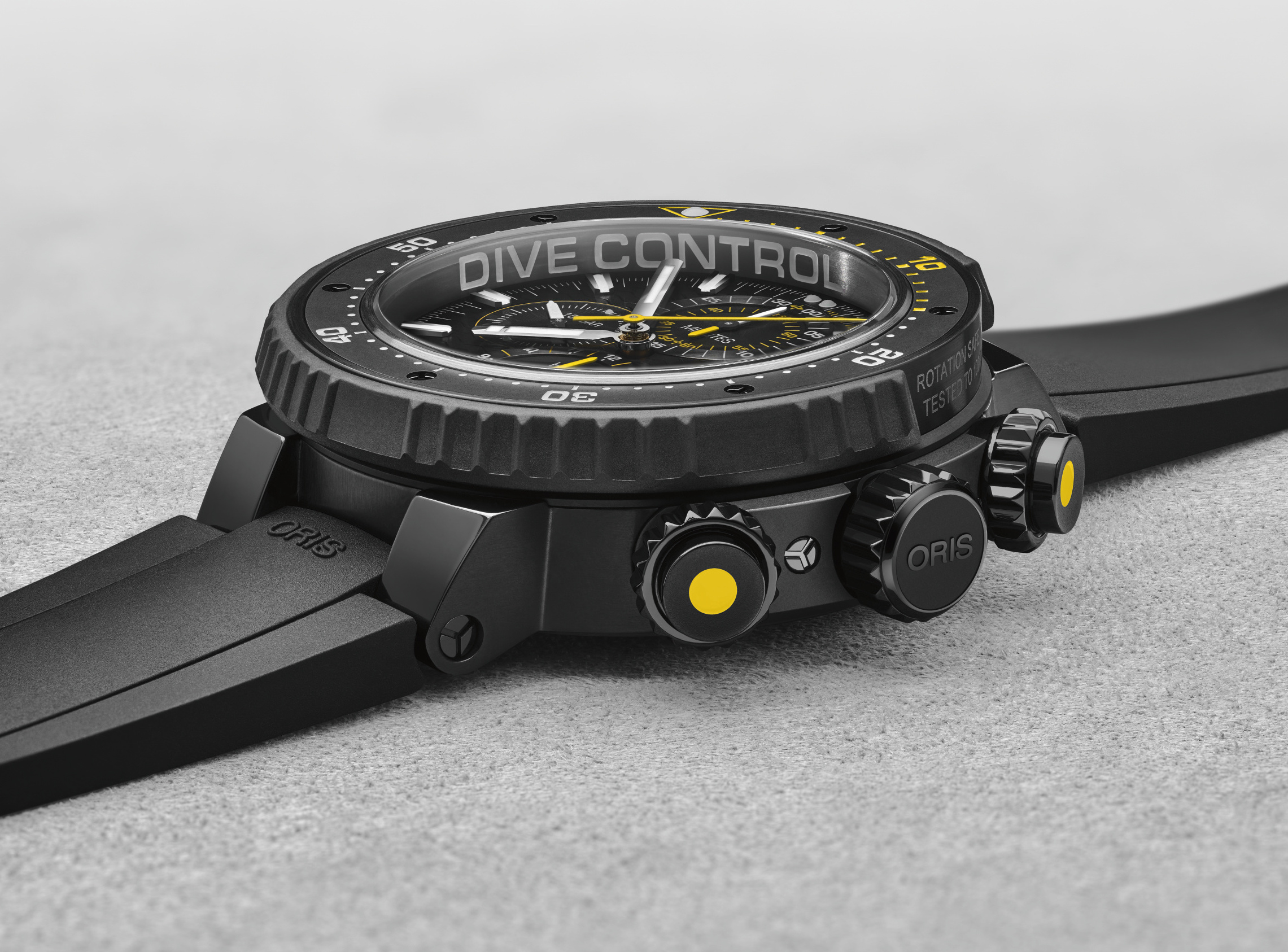 It also has an automatic helium escape valve, a device useful to Roman and his colleagues who live in heliox atmosphere during a saturation dive. Helium atoms are smaller than atoms of oxygen and can enter a watch. Without the escape valve to release these particles, they could damage the watch once the diver reaches regular air pressure again. 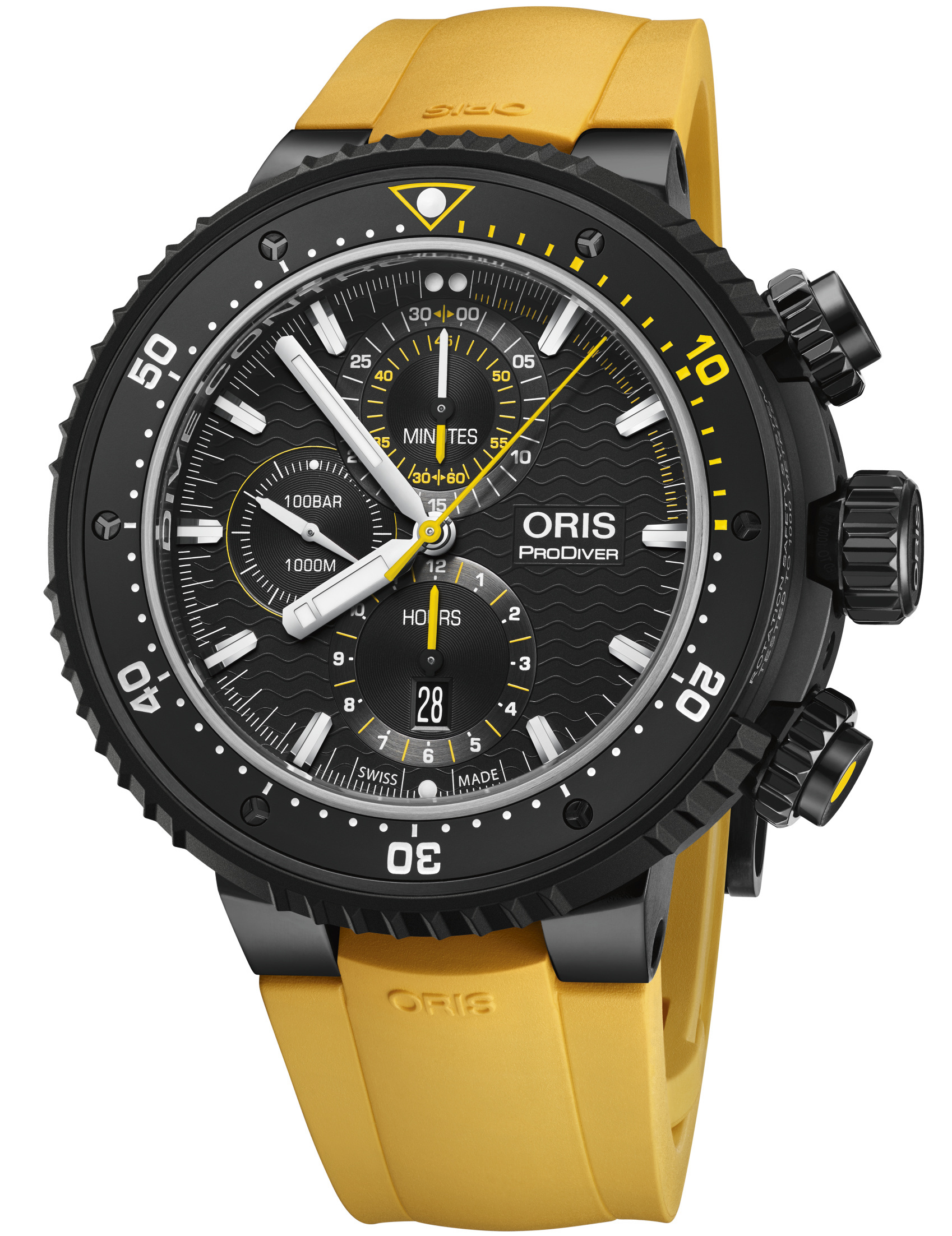 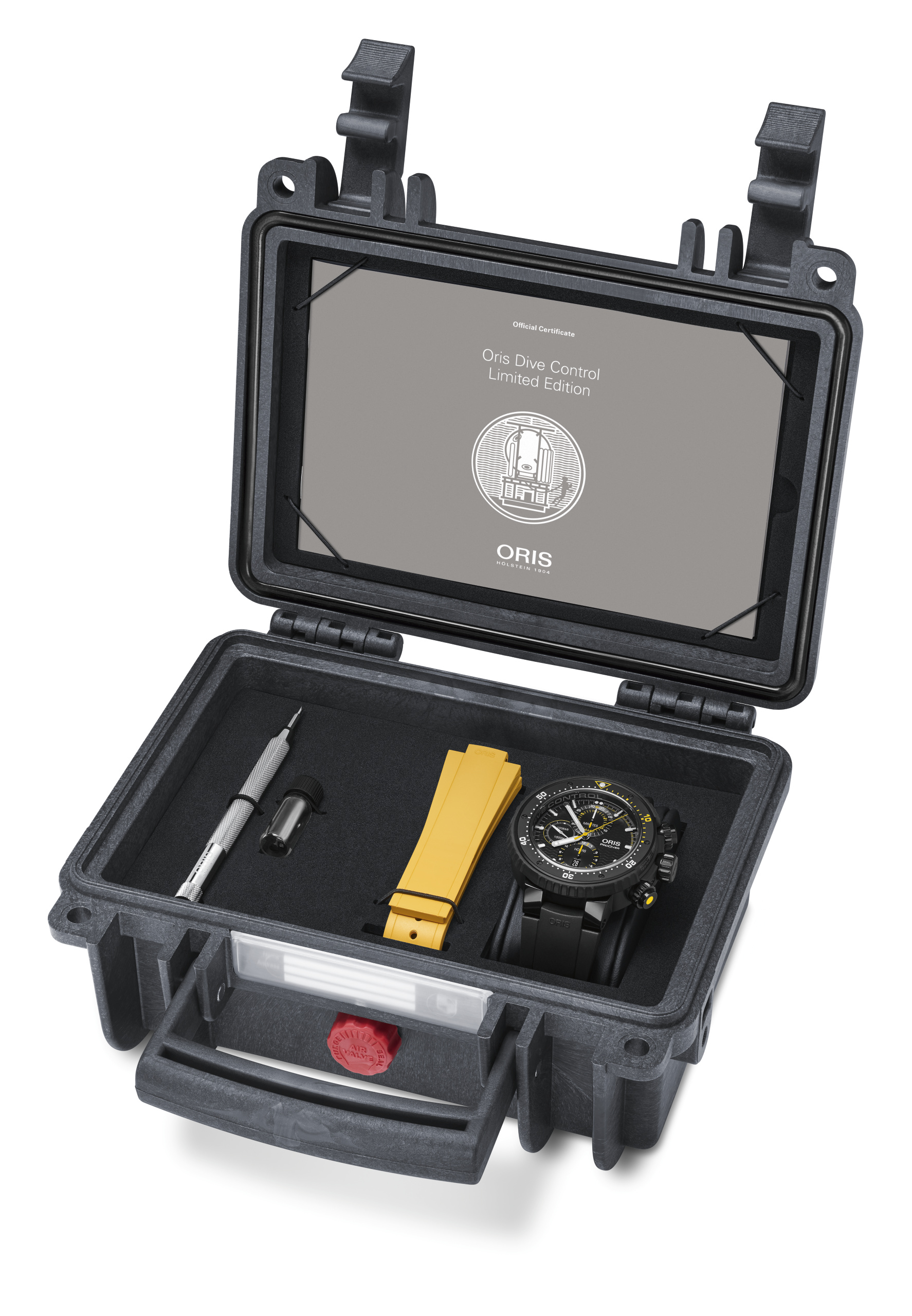 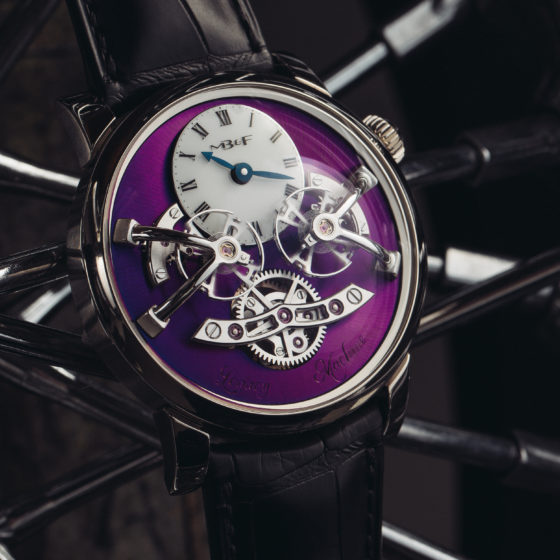 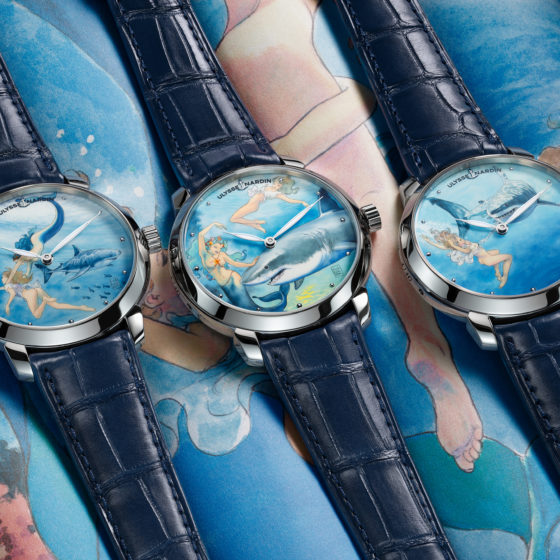