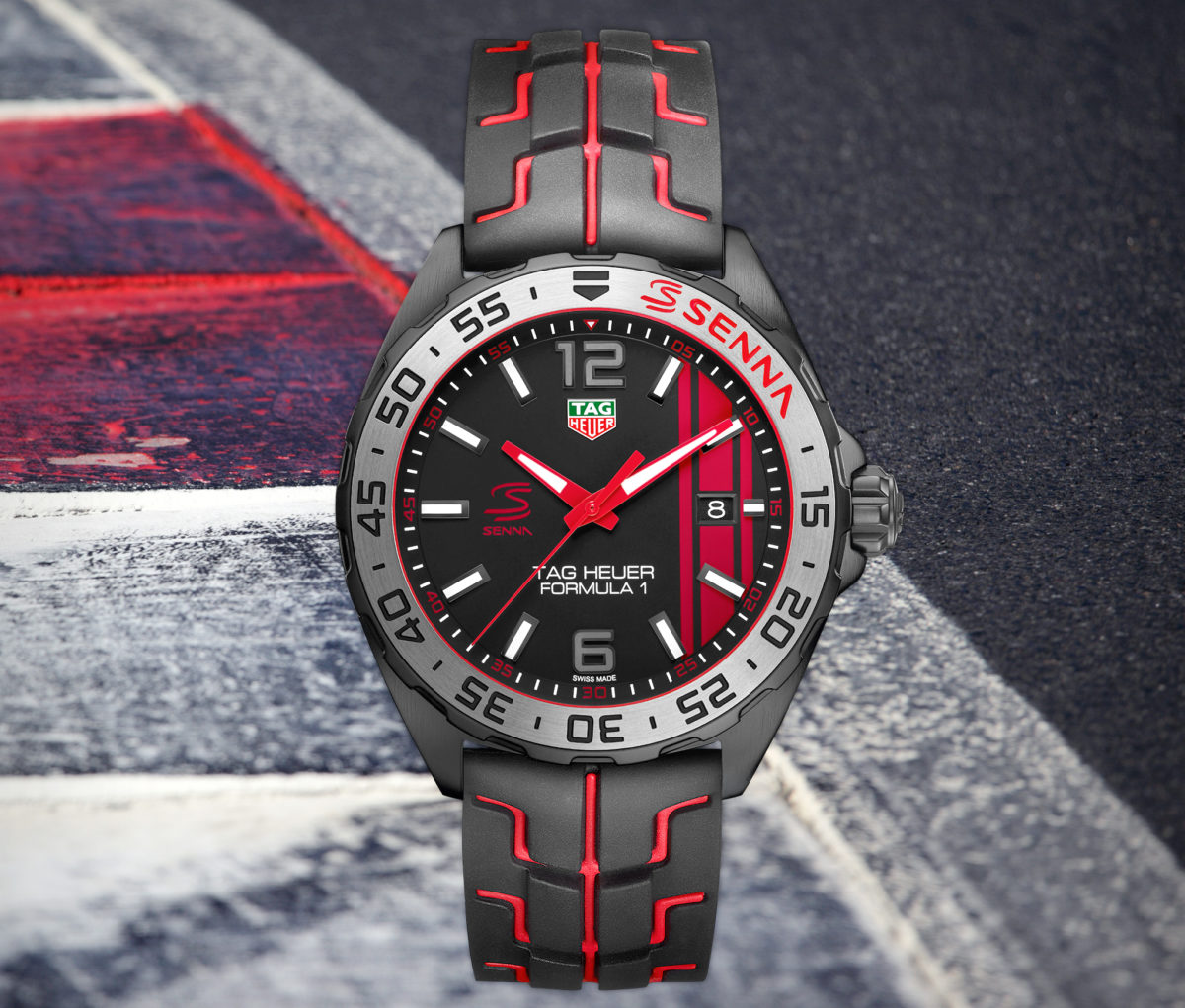 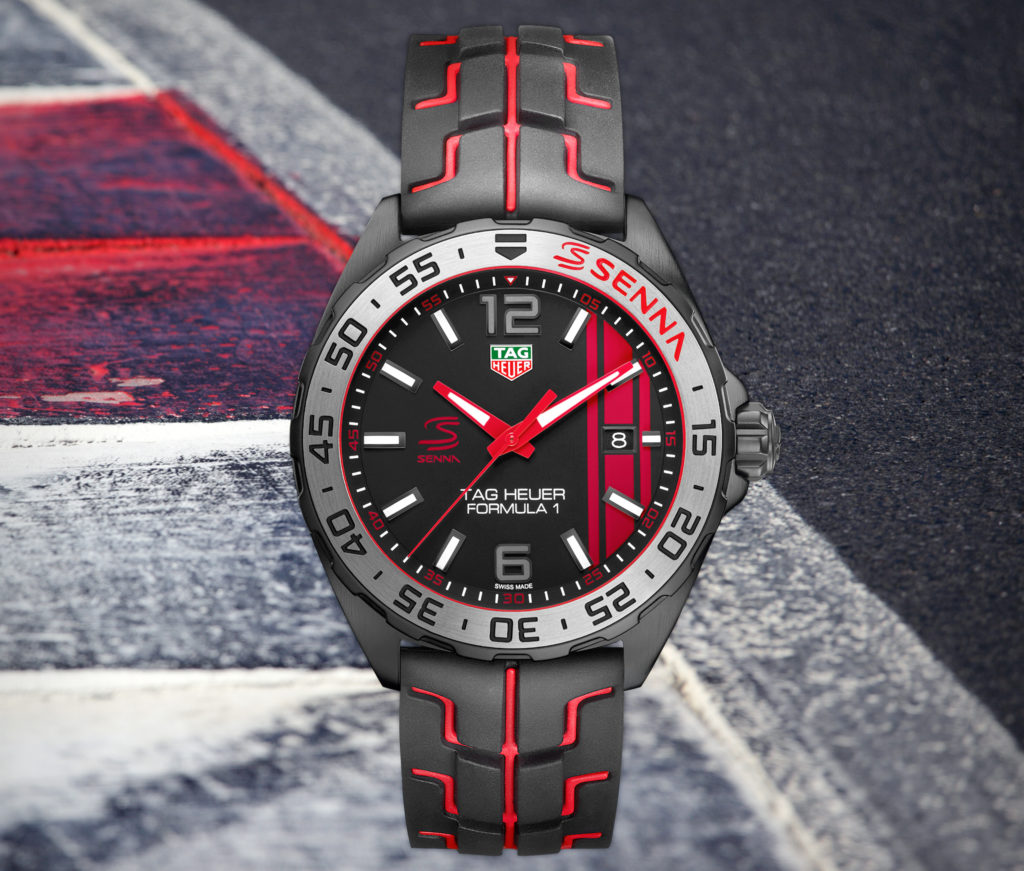 The talent and panache of Ayrton Senna ensured he left a lasting mark on Formula 1, more so than any driver before or since. “Magic Senna” is considered by his peers to be one of the greatest drivers the world has ever seen: three world championship titles (1988, 1990 and 1991), 65 pole positions, and 41 Grand Prix victories. The latter include the Monaco Grand Prix, which he won for the first time in 1987.

To celebrate the 30th anniversary of this victory, TAG Heuer is releasing three new limited edition watches in tribute to the driver. 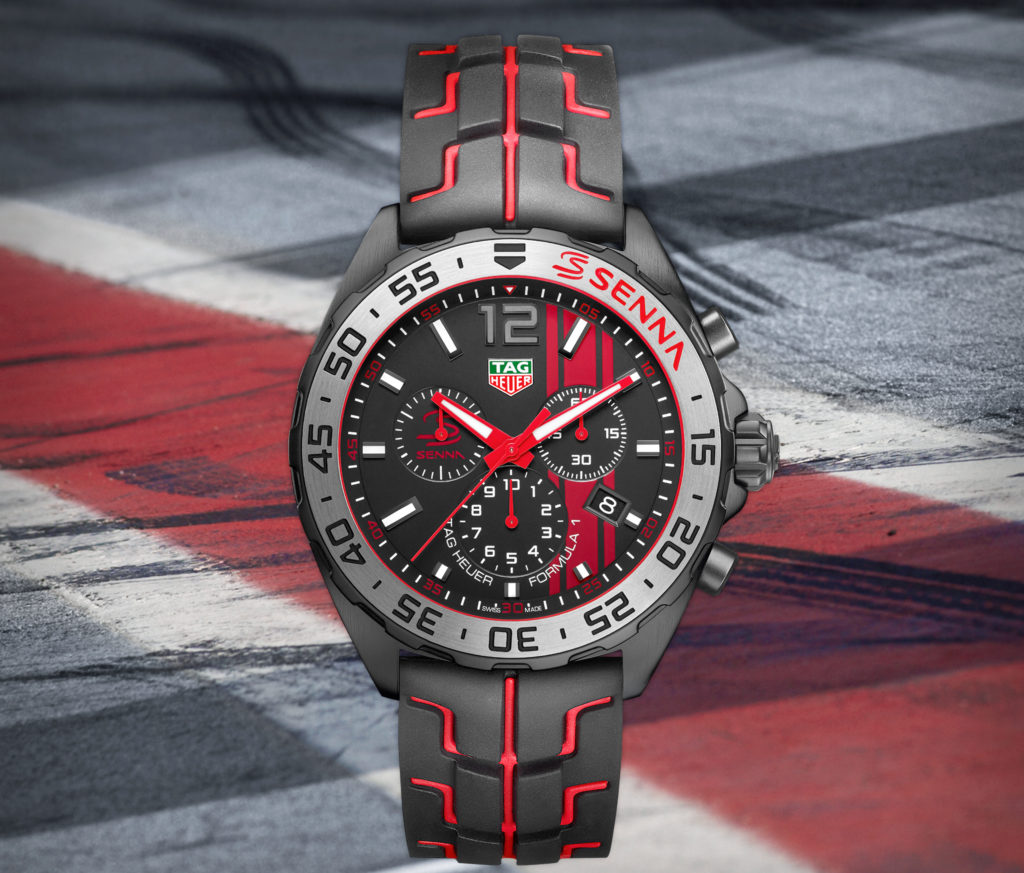 The first two watches are timeless classics with the fresh and aggressive appearance, due to contrasting touches of red on a dial and the rubber strap. Both of them feature 43mm case. All functions are brought to life by the quartz movement. The chronograph version has minute counter at 9 o’clock, hour counter with 1/10 seconds at 6 o’clock and small seconds at 3 o’clock. Date display is situated at 4 o’clock in the aperture. Everything seems to be decently legible. 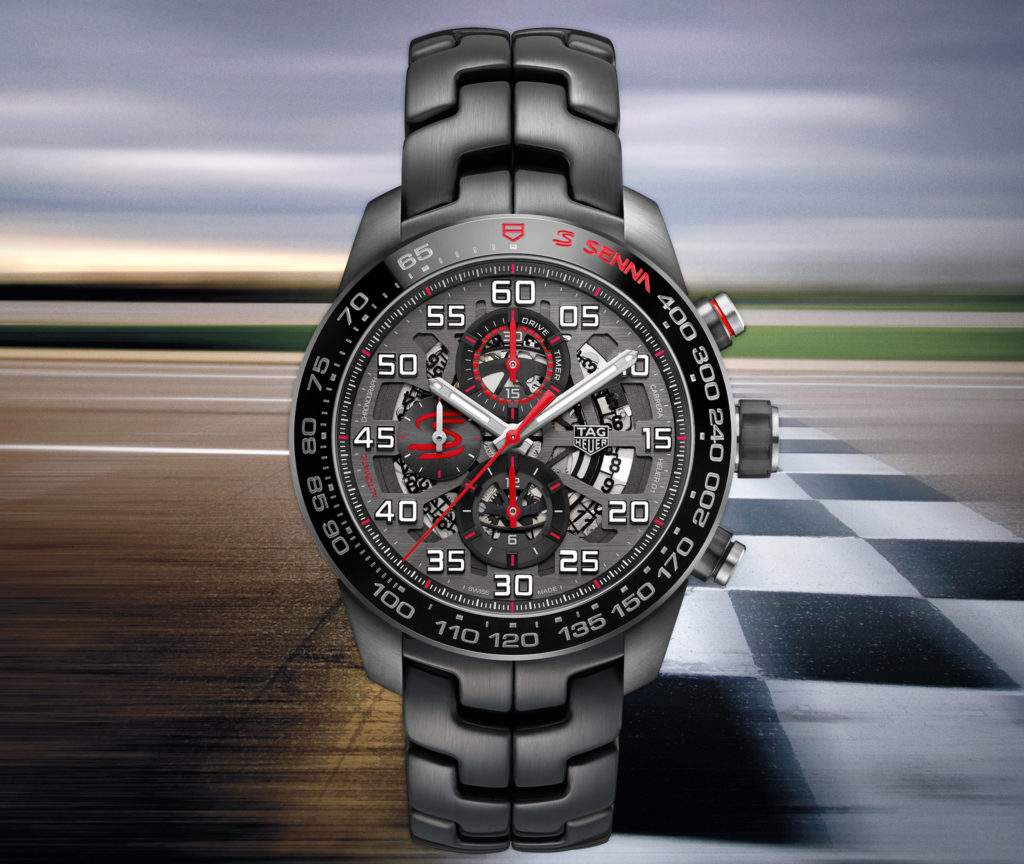 The third wristwatch in this latest Ayrton Senna Limited Edition is the 45mm case Carrera Heuer-01 chronograph, which is my favourite. I like the fully black bracelet and these red, aggressive Senna accents. In this case, it looks really great. Despite the skeleton dial, all functions are readable with the ease. The chronograph’s minute counter is at 12 o’clock, hour counter at 6 o’clock and seconds counter is at 9 o’clock. Date display is at 3:30. 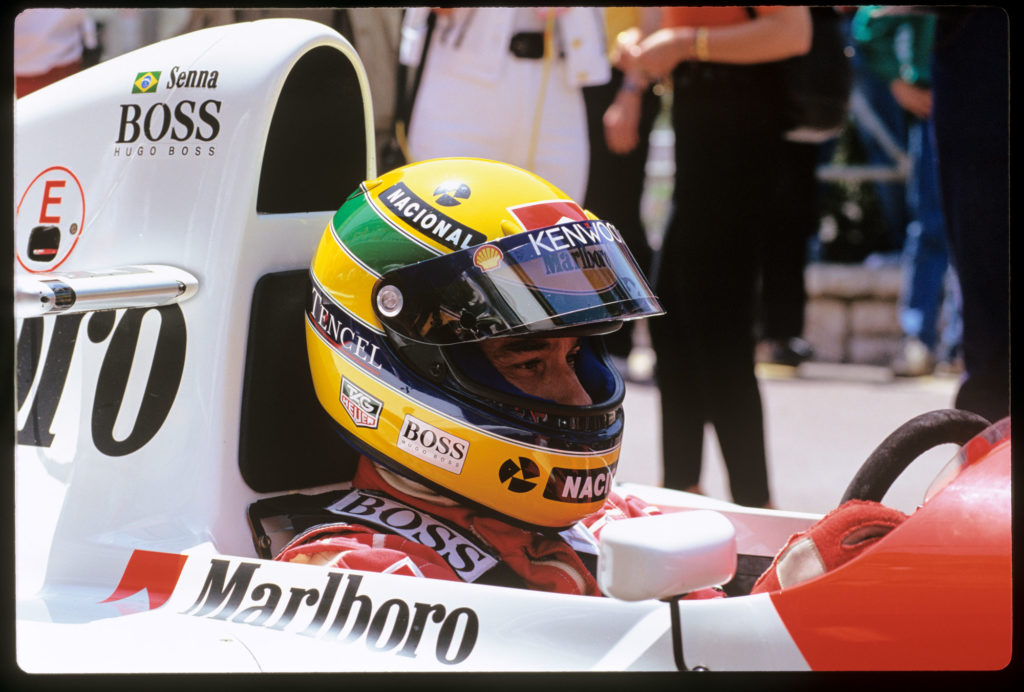 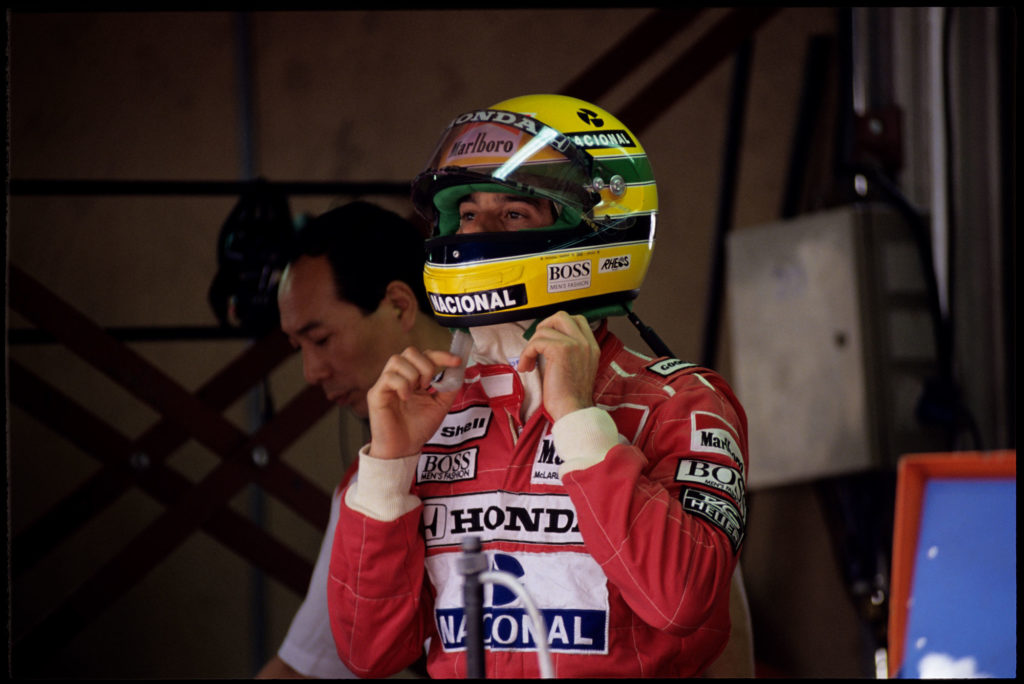 The three watches in this limited edition all proudly display the famous stylised red lacquer “S”, the exclusive Senna symbol, on the dial and bezel. The bezel also has a minute track, lending the pieces a racing feel and evoking the exceptional skill of Senna. Of course, they are all available with the iconic bracelet with S-shaped links, as adopted by Ayrton at the height of his achievements. It is both an iconic design and a standard bearer in terms of ergonomics and wearer comfort. On the Carrera Heuer-01 model, each link is rounded on the top, bottom and sides for an exceptionally smooth feel on the wrist. 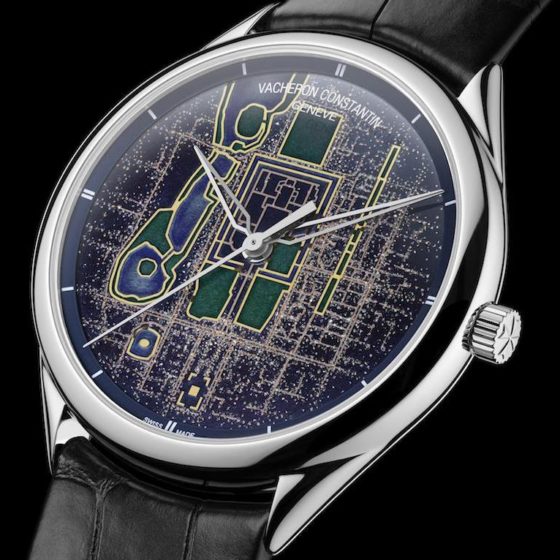 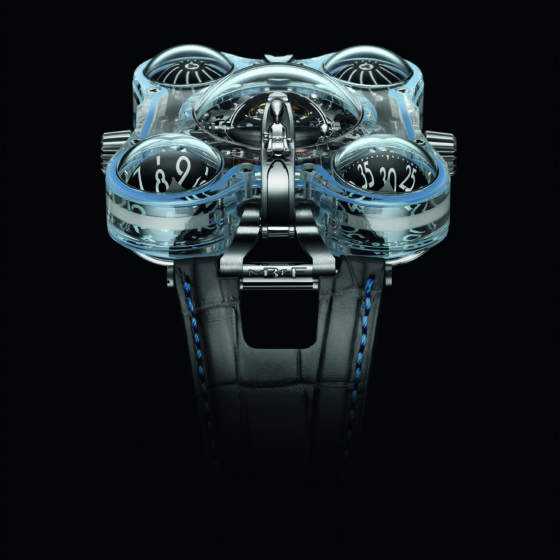