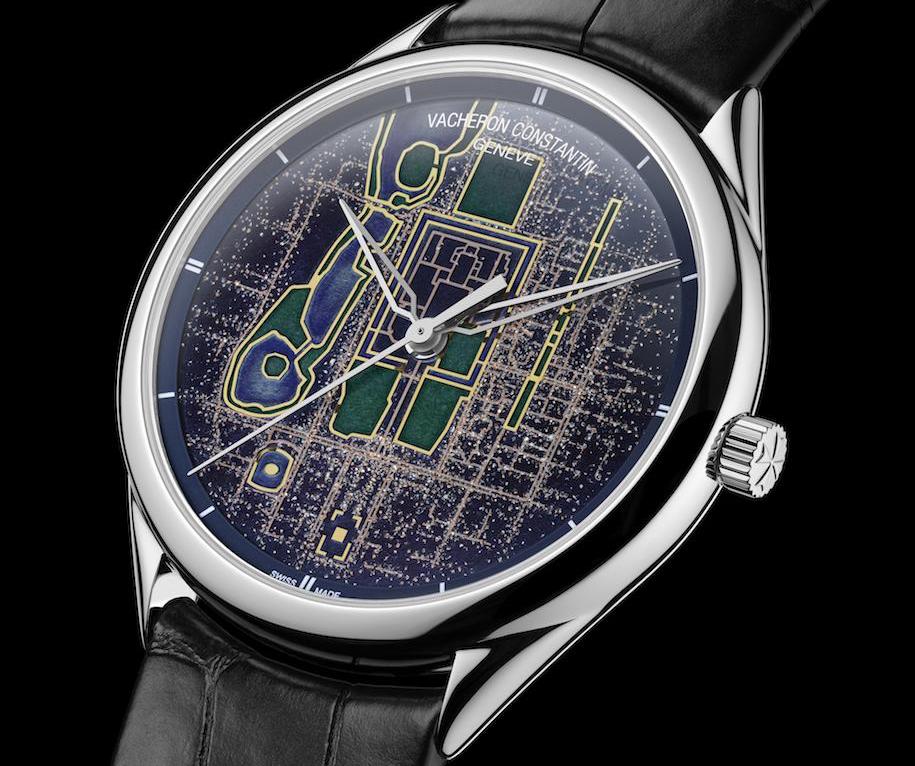 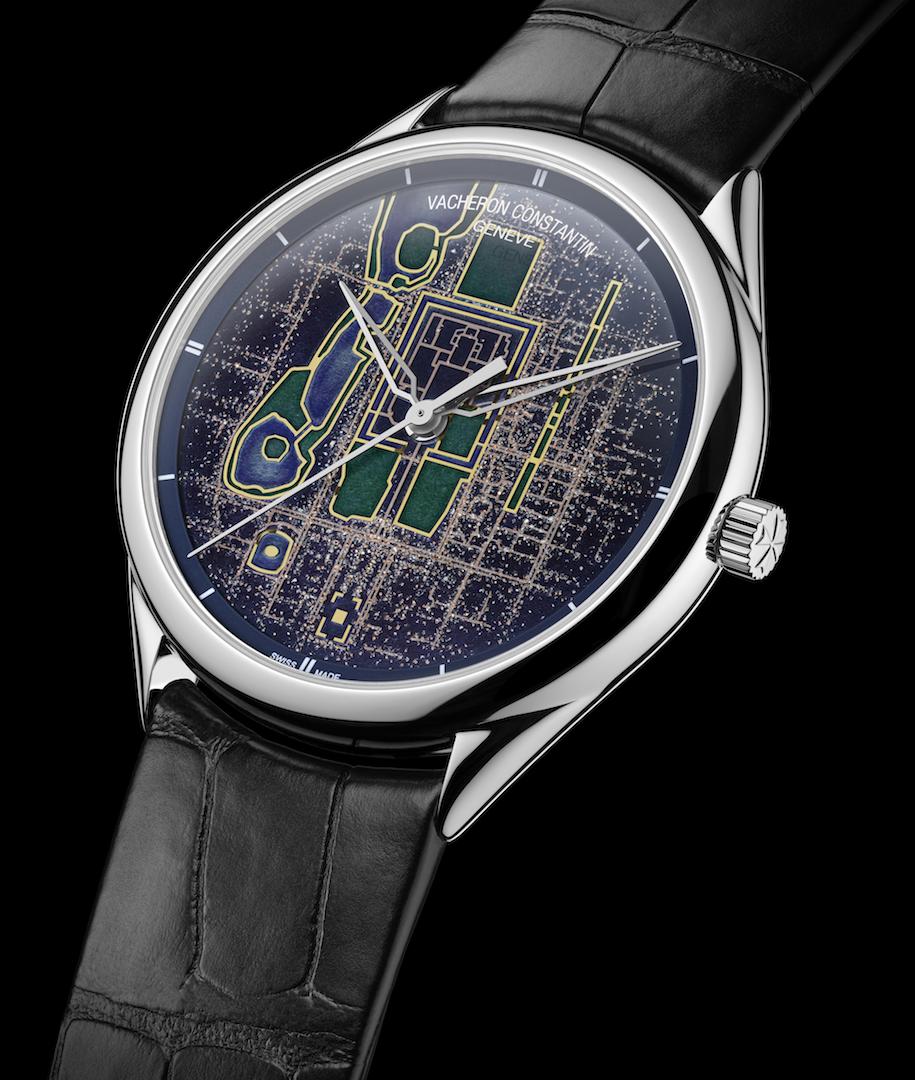 Vacheron Constantin’s latest timepiece from Métiers d’Art collection. Its eye-catching dial presents aerial views of the most well-known cities in the world.

The new Métiers d’Art Villes Lumières collection is an invitation to embark upon a nocturnal journey above cities bubbling with creativity. On dials draped with an enamelled base in deep shades, a wide variety of powders creates a bird’s-eye view miniature tableau of these sprawling urban expanses. Traditional Grand Feu champlevé enamelling mingles with hand-applied precious powder, an art never yet used in Fine Watchmaking. The striking and realistic beauty of these Hallmark of Geneva certified timepieces opens up whole new artistic and creative horizons, where traditional skills are constantly nurtured by fresh influences.

The Maison has dreamed up a sparkling encounter between two exceptional arts: Grand Feu champlevé enamelling, a skill passed on for almost three centuries by the Vacheron Constantin artisans; and hand-applied precious powder, a technique mastered by Japanese guest artist Yoko Imai. This is the very first time that this technique has been used on a watch dial to which particles of gold, pearl, platinum and diamond powder are meticulously distilled one by one, endowing the enamel with exceptional radiance. The bright dots of light, placed with the greatest precision, compose a portrait of these broad and majestic urban landscapes. The light effects play across these strikingly realistic roads, rivers and famous landmarks. Certified by the prestigious Hallmark of Geneva, the Métiers d’Art Villes Lumières watches beat to the rhythm of a mechanical Manufacture Vacheron Constantin caliber graced with refined finishing, in accordance with traditional Fine Watchmaking techniques. The first models in this new collection are dedicated to the nocturnal magic of Geneva, Paris New York and Beijing. As time goes by, this night-flight will continue over other cities. 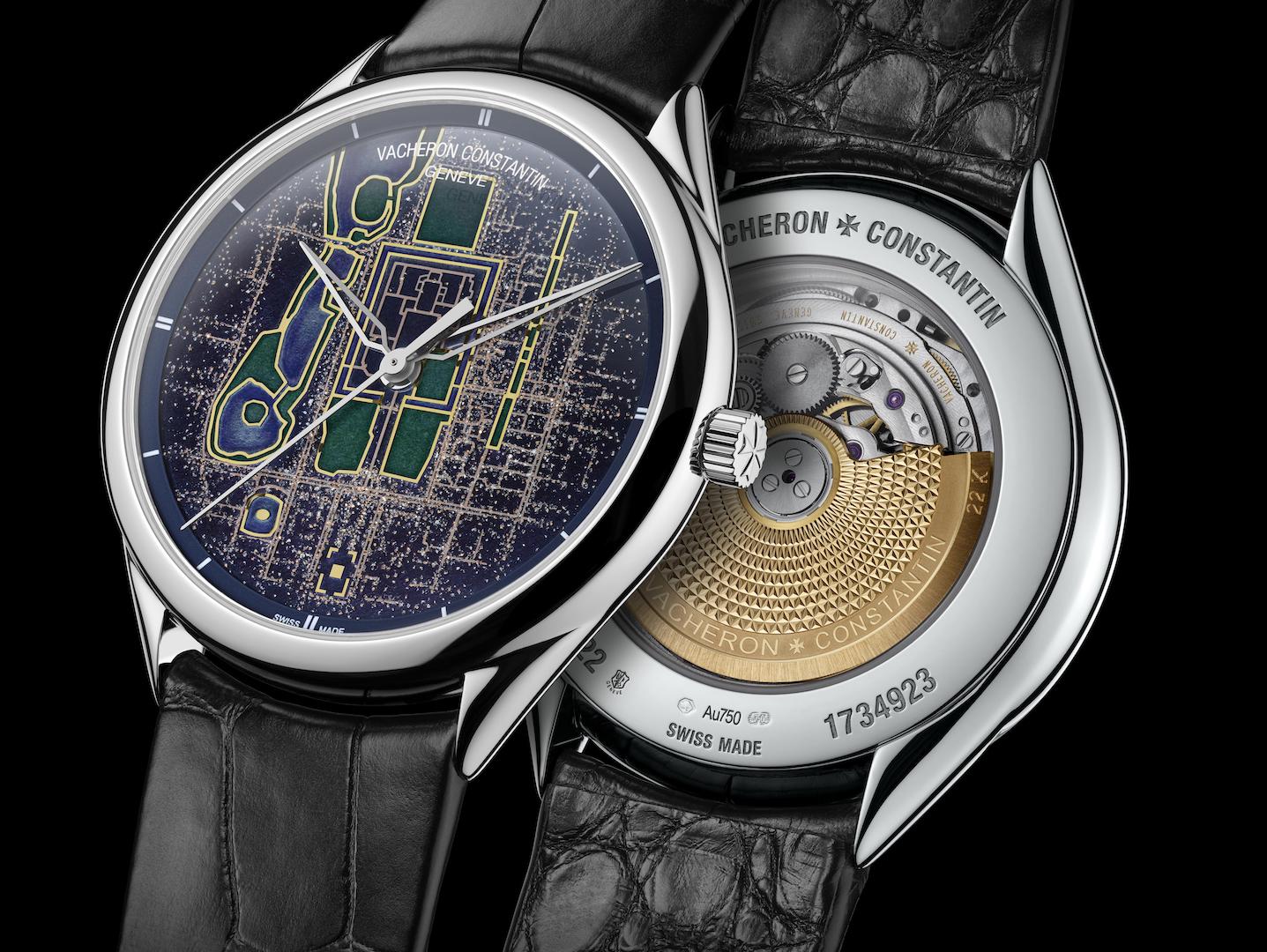 The flyover begins with Geneva, the cradle of technical and precious watchmaking, renowned for having nurtured the art of miniature painting on enamel. Vacheron Constantin was born in the heart of the town, in the St-Gervais district, where the cabinotiers had their workshops.

Then comes Paris, the “City of Light” par excellence, a favourite among artists, philosophers and writers, known the world over for the inimitable elegance of its style. The aerial view of the capital retraces the life of iconic landmarks such as the Place de l’Étoile and the Champs-Elysées, the Seine, as well as the Eiffel Tower famed for its light effects, viewed from above and engraved in gold.

The journey continues with New York, the city that never sleeps, a symbol of dreams and effervescence, where everything is possible. Reproducing it stretches the technique of applying precious powders to its absolute limits, with the highest vantage point that could possibly be depicted. Sprinkled across the Grand Feu enamel, tens of thousands of precious dots animate the luminous outlines of Manhattan Island with Central Park, the Hudson River and Brooklyn.

Finally, the twinkling lights of Beijing appear. The shimmering glow of the Imperial City viewed from above carries a hint of its manifold splendours testifying to a proud history. The more intense halos of certain monuments, landmarks and particularly animated streets surround the vast Forbidden City, which remains less brightly lit and more mysterious. The Meridian Gate, the Gate of Heavenly Peace and Tian’anmen Square can be distinguished on this meticulous cartography composed of enamel and precious powders. 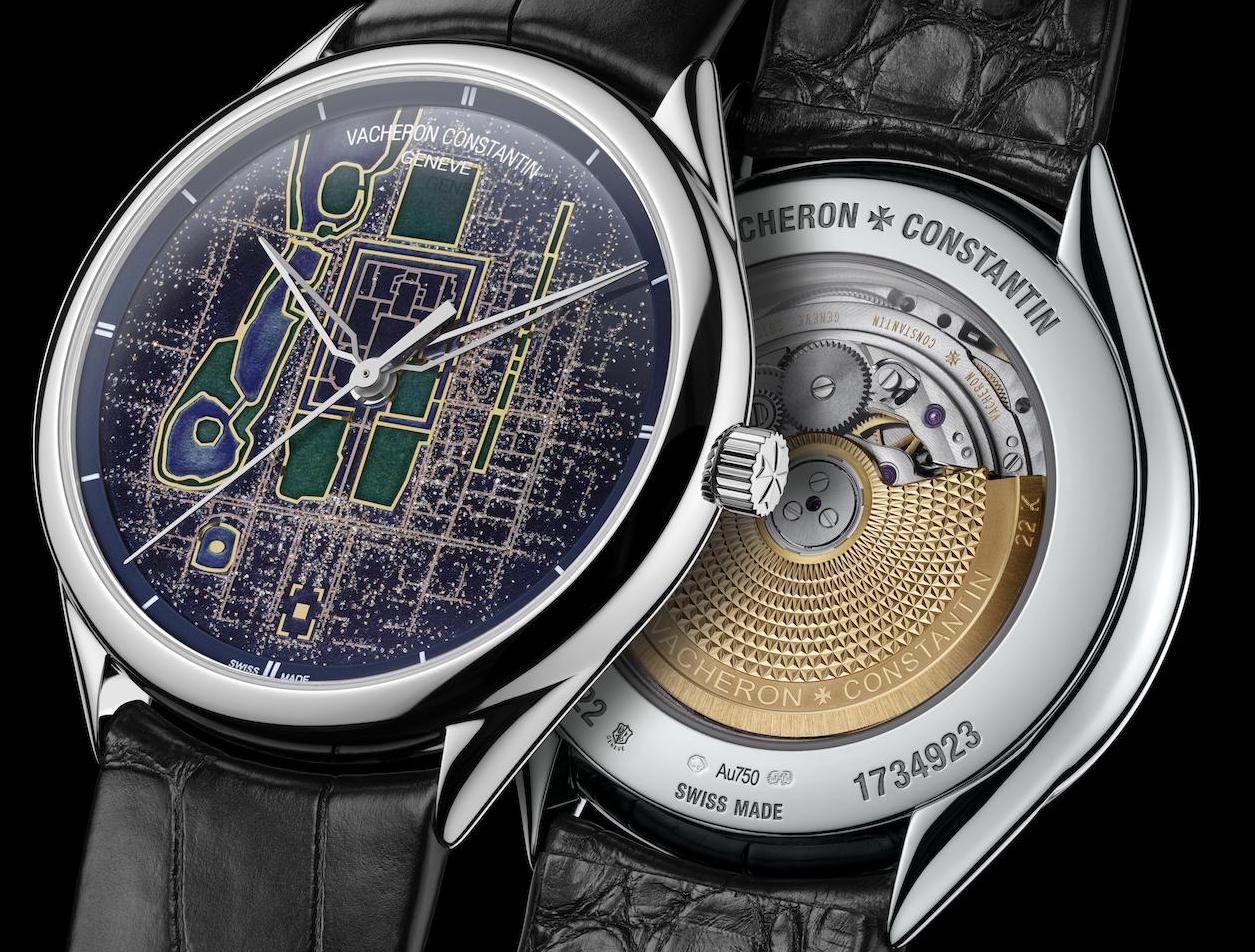 The timepieces of the Métiers d’Art Villes Lumières collection are certified by the Hallmark of Geneva, a sure token of precision and reliability issued by an entirely neutral and independent body. Manufacture Vacheron Constantin mechanical self-winding Caliber 2460 SC drives a display of the hours, minutes and seconds. Visible through the transparent case-back, the 22K gold oscillating weight features a finely executed decoration inspired by the Maltese cross, the Vacheron Constantin signature emblem. Each of the components, whether visible or hidden, is adorned with finishes crafted in accordance with the finest watchmaking skills exemplified by bevelling, circular-graining and polishing. The movement is protected by a precious white gold case.

The Métiers d’Art Villes Lumières collection is a horological and artistic creation in keeping with the purest Vacheron Constantin traditions. Its striking dials, like authentic miniature tableaus, offer an original view of fascinating cities and of the watchmaking art itself, perpetually inspired and constantly reinvented. 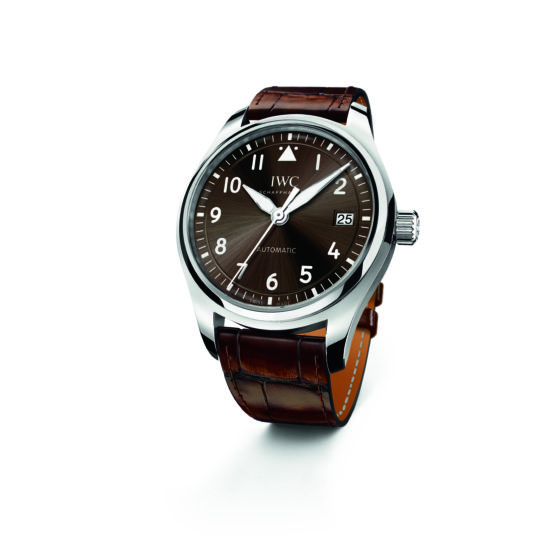 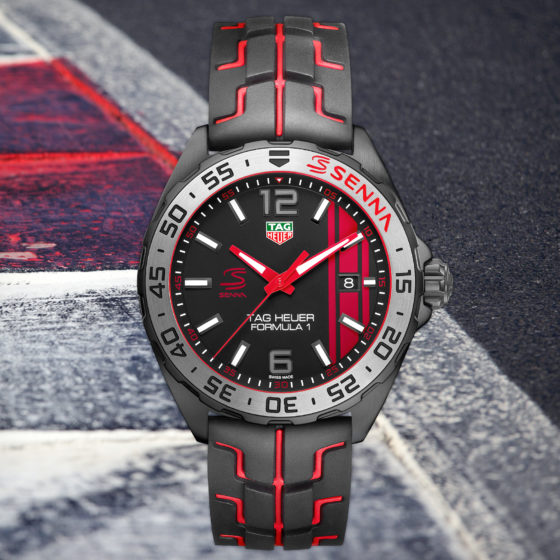