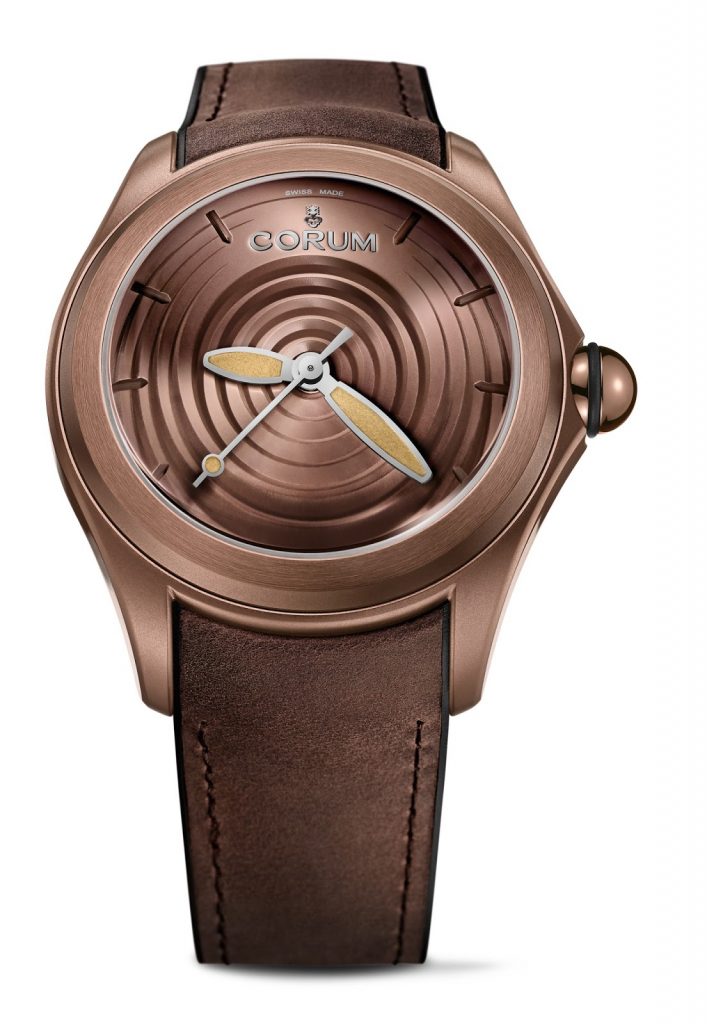 In 2000, Corum introduced the Bubble, an oversized watch with an even larger crystal. It was so radical it became the must-have timepiece of the new millennium. Now, exactly 15 years later, the Bubble makes a triumphal return, sealing its place as a major creation of Corum.

A remarkable 8 mm high, this sapphire crystal is one of the largest of any watch. It acts as a lens, both magnifying and distorting the dial. The partnership with the industrial designer Nicolas Le Moigne, gave birth to two new designs. The patterns are inspired from Op Art, also called optical art, whose father is Victor Vasarely, the French artist of Hungarian origin.
The dial of the Bubble Sphere2 is aptly named, since it is pictured as the continuation of the dome-shaped crystal sapphire, giving the illusion of a sphere in a sphere. The lines that deftly traverse the dial and glass are full part of this optical effect.

Op Art created static patterns that gave an impression of movement or surprising and contradictory perspectives. Nicolas Le Moigne took these codes, while optimizing 3D effects to an extremely reduced scale. The result is as vibrant as the effervescent energy emanating from the Bubble.

With the second model of the Op Art series, the designer makes us travel with a dial akin to symbolized scenery, full of landforms, in a perfectly controlled alternation of highs and lows. Furrows and shadows effects, imitating the surface of moving water, give their name to the Bubble Drop.

This arresting Op Art models will be fitted only to a pair of limited edition, each made in an exclusive run of just 350 pieces. The first one is housed in a brass dial and a PVD-coated case, both in blue-tone. The hands are in the same shade and treated with Super-LumiNova.
Using the same materials, the second model is entirely brown PVD coated. The hands follow this monochromatic statement, while breaking with the dial.
The two new timepieces are fitted with rubber straps topped with leather. And each is fitted with a buckle matching the case finish. 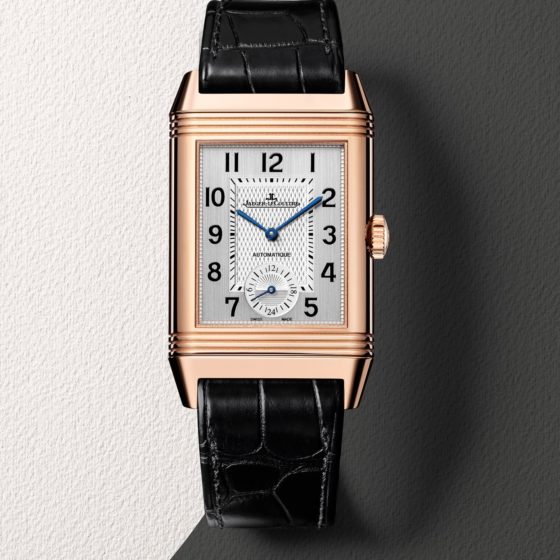